Ever since IAF Wing Commander Abhinandan Varthaman fell in Pakistan, the whole country anxiously waited for his safe return. And after a considerably long delay, the braveheart finally entered Indian soil via the Attari-Wagah border last night. 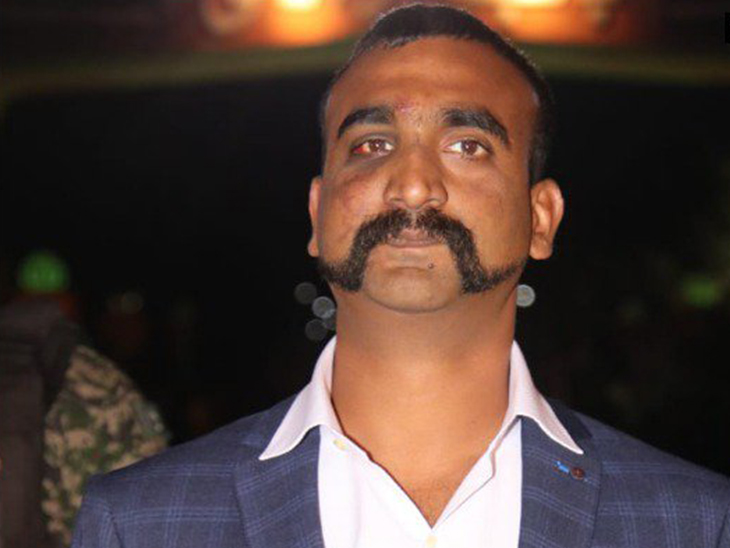 However, now the Pakistanis might have jumped the proverbial shark by campaigning for a Nobel Peace Prize for PM Imran Khan.

According to DNA India, a motion was submitted on Saturday in the National Assembly Secretariat of Pakistani by Information Minister Fawad Chaudhry to award the Nobel Peace Prize to Imran Khan.

This campaign comes off the back of Imran Khan’s apparent “peace gesture” that led to the return of IAF pilot Abhinandan Varthaman and de-escalated the tension between India and Pakistan. However, it probably doesn’t take into account the fact that Pakistan is yet to act against Jaish-e-Mohammed (the terrorist group behind the Pulwama attacks) and the constant ceasefire violation that claimed Indian lives (woman with her 2 kids were killed by Pakistan shelling in Poonch yesterday) after Varthaman was transferred to India.

That’s not all. There’s an online petition supporting the Pakistani minister’s motion to award Imran Khan the Nobel Peace and it has over 2 lakh signatures.

However, the ludicrous nature of this petition was contested by many netizens and rightfully so.

Joke of the dacades : #Pakistan demands Nobel prize for peace for @ImranKhanPTI….. 🤣🤣🤣🤣🤣🤣

They deserve the noble prize, not in peace but for being a most stupid person in the world

The people who can't control the terrorists in their own country, demanding for nobel peace prize for #imrankhan, this is joke of the year, should be given comedy award of the year to Pakistan. pic.twitter.com/A0zBDMiyGa

Hopefully, the people who decide who should get the Nobel Peace Prize aren’t as blind as these petitioners and they will come up with a worthy candidate who has done some actual work to maintain peace and harmony. As someone wiser than I famously said, “Never underestimate the human capacity for delusion.”