Should Divorce Be Normalized? Indians Debate What’s The Way To Handle A Failed Marriage

In our culture, marriage is seen as a sacred union not just between two individuals but between two families. A couple is expected to stick it out and make things work when the going gets tough. However, in recent times, many have advocated in favour of divorce when one is in an abusive or unhappy marriage. 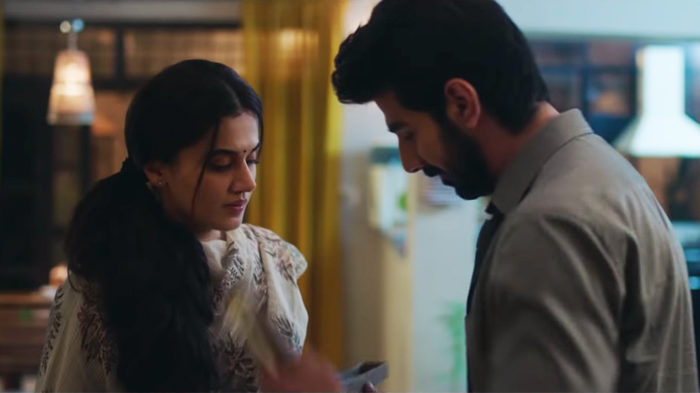 People online have been debating whether divorce should be normalized in our society. You see, both women and men who have been divorced face social stigmatization. They are often called the ones who couldn’t glue a family together. Especially women, who are termed as “home breakers”, face a tough time after having undergone a divorce.

It’s healthy to walk away from something that doesn’t serve you anymore.

In many foreign countries, walking out of an unhappy marriage may seem easy. But in our country, it comes with a lot of judgement. However, many people online were in favour of normalizing divorce. Here’s what they said:

I admire women who walk out of bad marriages. They are the ones who normalise it for others who may not be so brave.

Guess the patriarchal outlook keeps voices of women subdued quoting its not in our culture, spoils family name, evading the need to pay alimony and giving shit to feelings of women.

Teach your sons and daughters the value of life. People can co exist without nuptial agreements

The only change I would request is ….that does not have love as its Foundation any more. Serve you… sounds selfish. Ur opinion. U r entitled to it. But correct to call for normalizing divorce if its required

Perfectly said. Don’t burn in the fire having an option to save.

Sure but not at the drop of a hat. Marriage is a serious decision, similarly breaking it off should be seriously thought out as well. https://t.co/zSwZ8XwE7o

True, the family tries it’s best to save the marriage, if it doesn’t work, it’s best to divorce, than suffer for ever. Again society is more cruel to accept divorced as bahu. It’s more complicated if she has children… long way to go. https://t.co/cuh4IlsIEV 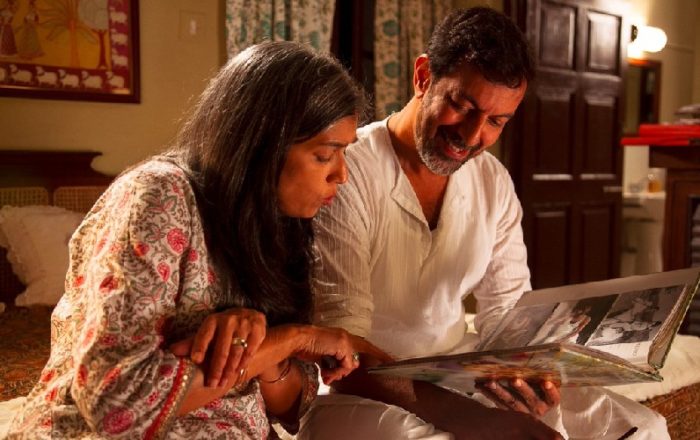 On the other hand, there were numerous people who opined that marriage is a lot of work; it includes compromises and sacrifices. They asked people to protect their marriage till its last and if it still doesn’t work out, only then opt for divorce. Separation should be the last resort, many said.

marriage isn’t all about serves. it also includes sacrifices,hardships, happiness,growth, children & their future. People go lengths to protect their relationship for sake of family,and if someone has done wrong he/she can try to change. Divorce must be the last option on plate.

Staying with the same person and enjoying with family makes happy,

Divorce should be the last option, not the first option. As most of the today’s young couples think of divorce at the drop of a hat 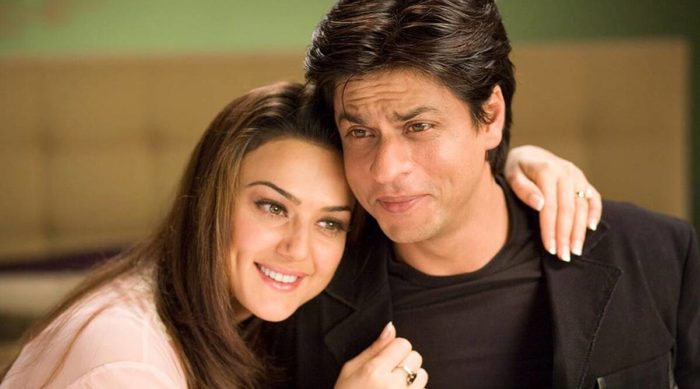 For God sake normalise but dont fashionise.people think it’s ok to marry now and leave if its get little uncomfortable

Before normalising divorce. It would be good to normalise talks around marriage and its nuances. The folks who left interdependence to become independent are on their way to be just an individual. “Human is a social animal.”

Can't agree to it completely… Divorce is not the solution in every case. "Normalizing it – not the answer…" https://t.co/GzFvbiiaiP

What are your views on this topic? Tell us.