Ranbir Kapoor Reveals He Didn’t Charge Anything For ‘Brahmastra’, Calls It ‘Equity’

Considering the humongous budget of ‘Brahmastra’, one would think that the lead actors of the film, Ranbir Kapoor and Alia Bhatt, would charge a good amount. Both actors are currently amongst the best talents in the country. However, surprisingly, that’s not the case.

According to Hindustan Times, Ranbir Kapoor didn’t charge any particular fees for ‘Brahmastra Part One: Shiva’. In an interview, he revealed that he is one of the producers of the film and what he has is “equity”. 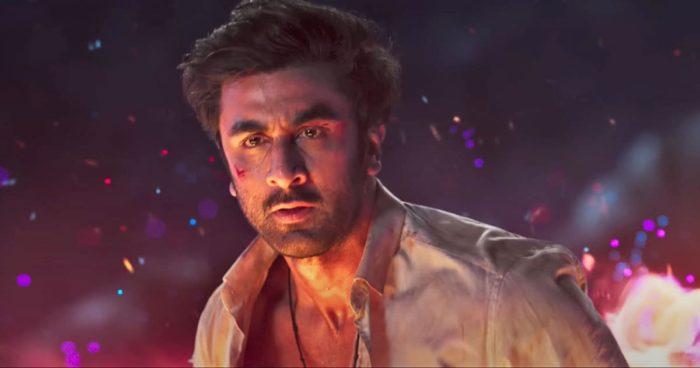 Ayan Mukerji, the director of ‘Brahmastra’, also said that Ranbir didn’t charge anything for the film and that it’s a product of immense personal sacrifice.

“The truth is that the film has been made because of a lot of personal sacrifices. It is true that the amount that Ranbir would make as a star actor, he didn’t take anything for the making of Brahmastra. This is a very, very big thing because it would not be possible to make this film,” Ayan said.

Speaking about Alia Bhatt, he revealed that Alia was signed for the film back in 2014. At the time, she wasn’t as big a star as she is today. Hence, her fee wasn’t as large either. But by the time ‘Brahmastra’ was completed, Alia’s fees went into the making of the film.

“When she joined the film, this was 2014, she only had a couple of releases. She isn’t the star that she is today. The amount that was fixed for Alia in this film was not a very big amount, but even that small amount, by the time we completed the film, even Alia said that all of it has gone into the making of the film,” Ayan said. On the other hand, Ranbir went on to say:

“You asked if I charged anything or not, actually, I did. This is an equity I have for life, I’m also part producer of the film. I am thinking more long term. I didn’t charge for part 1 but the faith that I have about the amount that the film will make over three parts, that is beyond anything I’d get as an actor, price as an actor.”

What are your views on this revelation?