Ayan Mukerji’s ‘Brahmastra’ has a lot going on. Even 10 days after its release, the film is still grabbing headlines with several speculations making rounds on the internet. From spotting Deepika Padukone in the film to demanding a movie entirely based on Shahrukh Khan’s character, fans have had a lot to say.

However, what is interesting is that Shahrukh Khan played the role of a scientist in the film whose name was Mohan Bhargav – the same name that his character had in ‘Swades’. 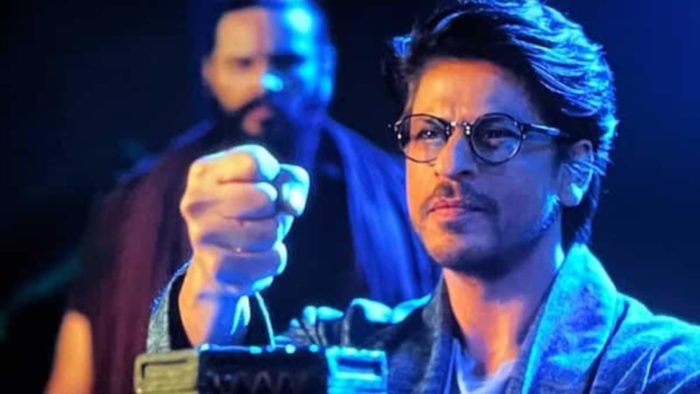 Many fans speculated that Mohan Bhargav in ‘Brahmastra’ is the same Mohan Bhargav of ‘Swades’. Speaking on this topic, Ayan Mukerji confirmed that it is, in fact, true. 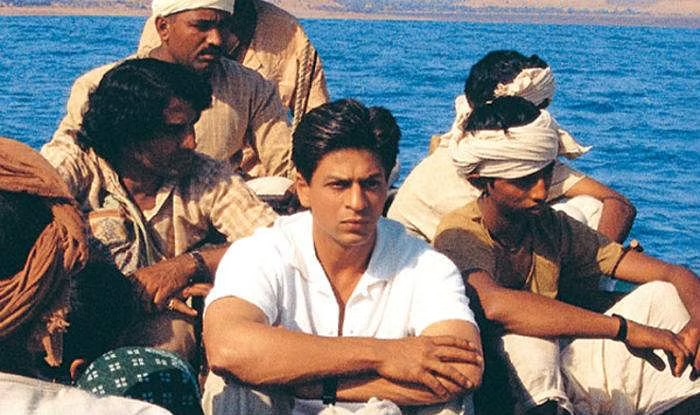 Back in the day when he was 19 years old, Ayan worked as an assistant on the sets of ‘Swades’ and hence, the character is very close to his heart. Hindustan Times quoted him saying:

“In Swades, he (Shah Rukh) plays a NASA scientist called Mohan Bhargava, who decides to come back and work in India. Since I had worked on Swades as an assistant, I thought it would be a nice thing to throw in here. We wrote that in our credits, ‘Eternally grateful to Mr Shah Rukh Khan’. Sometimes, people come and do something so generous and large-hearted. There is no way to ever repay what Shah Rukh Khan has done on Brahmastra. Unanimously, one of the favourite things in Brahmastra has been Shah Rukh sir’s sequence.”

I’m sure fans in the theatres went crazy when SRK introduced himself as ‘Mohan Bhargav’!