Guy Says He Hasn’t Spoken To His Dad In 2 Months But Wants To, Desi Kids Share Advice

Don’t you think that our dads behave rather formally with us? I mean, rarely do we get to have a heart to heart conversation with them, share secrets, spend quality time together, or generally have fun. While there are dads who are incredibly cool, many of us wish that we could be as close to our dads as we are with our moms.

Speaking of which, a guy took to Reddit and asked people online how to break the ice with his dad. He revealed that he and his dad haven’t spoken for 2 months. The cherry on the cake – his dad has taken away his gaming device as well. 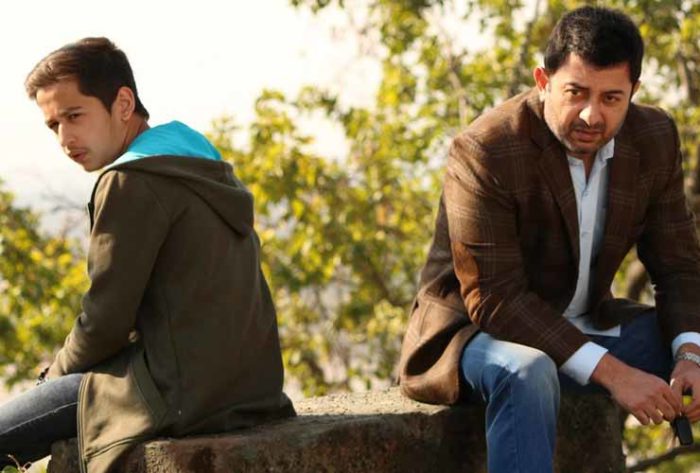 How do you guys break the ice with your father? from india

There were some who responded to his post by sharing similar experiences of having a rather odd relationship with their fathers. While some eventually shared a closer bond, a few have had bitter experiences. 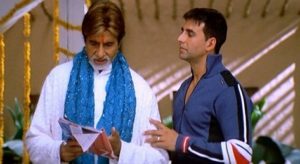 On the other hand, the advice which he received from many is helpful pro max! From asking about his dad’s childhood to seeking advice, here’s what some suggested:

Lucky are the ones who share a friendly relationship with their dads! 🙂