Home Bizarre Someone Tried A Boiled Egg Dipped In Chai, People Ask, “Why, Why...

Chai is a staple in desi households but its accompaniments keep changing. Sometimes it is biscuits, and other times it is pakoras or rusks. Having said that, tea has also been part of some bizarre food experiments off late.

Earlier, someone tried idli soaked in chai, and then when people of the internet suggested dipping tandoori chicken tikka instead, he came through with that too.

Now, here is somebody attempting the same with a boiled egg.

But social media isn’t impressed. It has been declared a disgrace to Chai and also a hate crime. Check it out. 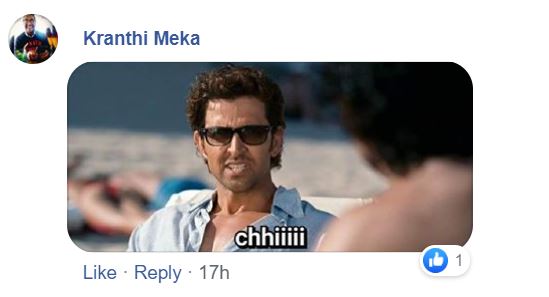 With the monsoon arriving in the country, we’ll soon be drinking lots of tea while enjoying the rain. What will you be pairing it with – scones, sandwiches, cookies, or the humble Parle-G?