After the Lucknow girl incident, several people have now become critical of how some women take advantage of being a ‘woman’ and get away with violent behavior towards men. In the Lucknow incident, the cab driver didn’t physically retaliate despite being slapped continuously by the woman.

However, in a recent incident that took place in Uttar Pradesh’s Bijnor, one man did decide to respond in what is being considered as an ‘apt’ way after a girl slapped him multiple times for no fault of his own. 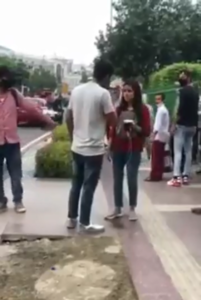 In a video that has gone viral on social media, a man and a woman can be seen engaging in a heated argument on the road. In the middle of the argument, the girl slaps him. The guy goes on to argue and gets slapped again. In response, the guy slaps the girl back.

In the video, the guy alleges that he was walking on the road when the girl threw cold drinks at him, apparently as a prank. When he confronted the girl, she began arguing instead of apologizing. And then she slapped him. 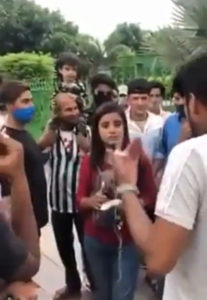 “Just because you are a girl you think you can do anything? Do we guys have no respect?” he is heard saying on the video, while people around him agreed.

“She slapped me thrice. I’m a teacher,” the guy says.

Towards the end, the guy says, “Lucknow wala scene na samajhna isse”, after which the girl says “sorry”.

Many people online lauded the guy for standing up to the girl. Here’s what they said: 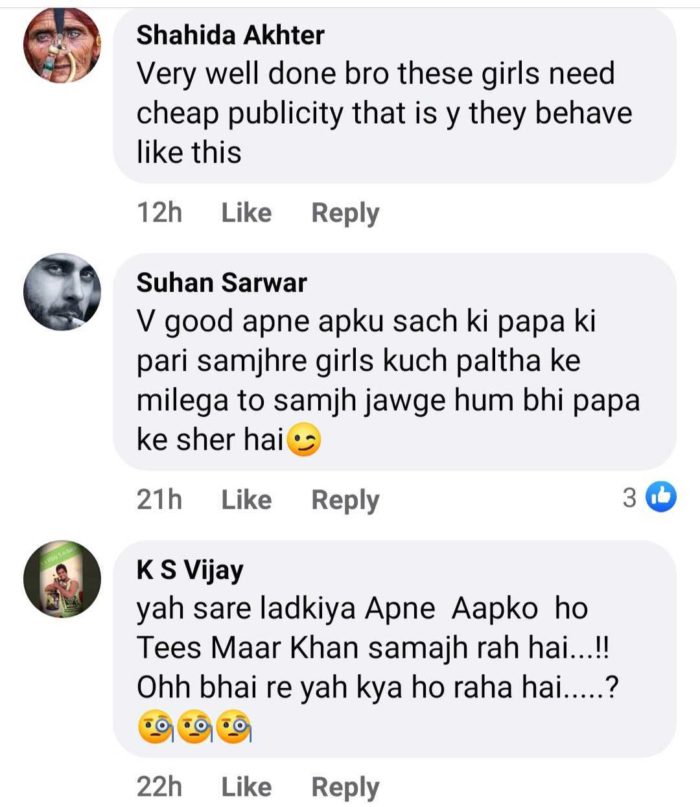 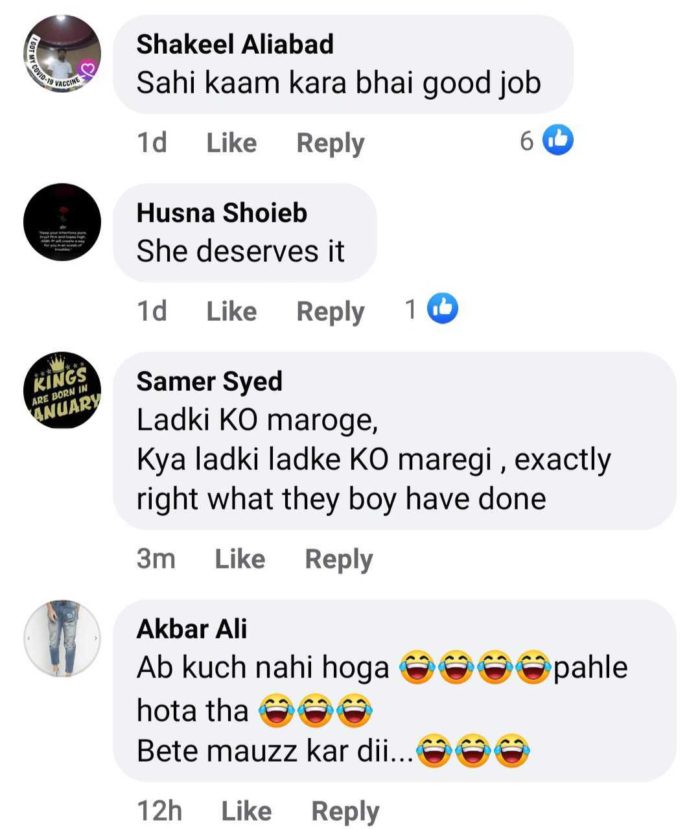 Do you think it is right for anyone to take advantage of their gender and behave this way?? Tell us.