Vir Das Opens Up About ‘2 Indias’ Controversy, Says ‘A Comedian Puts Out Satire’

While on one hand, Vir Das faced massive backlash after he dropped his ‘I Come From 2 Indias’ video, on the other hand, he received tremendous support as well. The standup comedian, who has been nominated for the Emmys, recently opened up about the entire controversy surrounding him.

In an interview with NDTV, Vir Das addressed the FIRs, the controversy, the support, the Emmy nomination, and all the jazz that has been surrounding him lately. 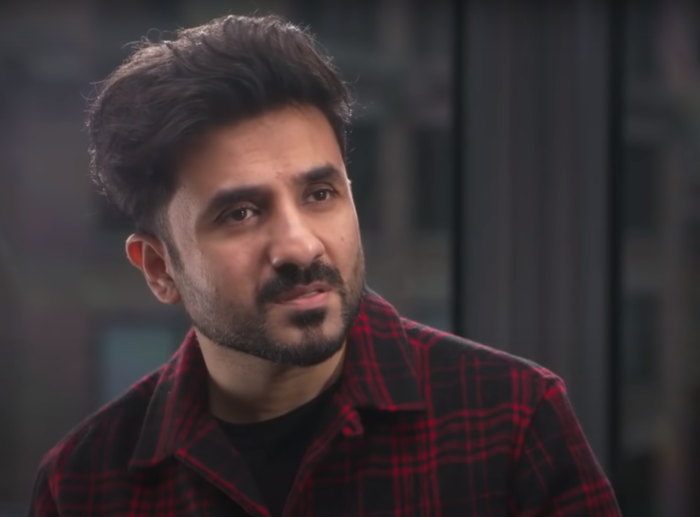 “I think laughter is a celebration and when laughter and applause fill up a room… that’s a moment of pride. I think that any Indian who has a sense of humour, or understands satire, or watches my entire video, knows that that’s what happened in that room. As an artiste, you receive all kinds of feedback. But millions of people…they have given me love for my show,” he said.

The ‘2 Indias’ video was shot at the John F. Kennedy Centre for Performing Arts located in Washington DC. Responding to the video, Madhya Pradesh Home Minister Narottam Mishra said that Vir Das won’t be allowed to perform anymore in the state, reported TOI. Responding to this occurrence, the standup comedian said:

“I will have to cross those bridges when we come to those – humbly.”

Talking about whether he expected to receive the reaction that he has, Vir said that he can write a joke but cannot control the reaction to it.

“I have made my country laugh for 10 years now. I have devoted my life to writing about my country. We are here at the Emmys because I wrote a love letter to my country. As long as I am able to do my comedy I want to keep writing love letters to my country,” he added.

Have a look at his interview here:

What do you think about Vir Das’ ‘I Come From 2 Indias’ video? Tell us.