Have you seen this picture before?

I’ve seen it haunting my newsfeed, I’ve seen it being tweeted over and over again and it’s become synonymous with the Syrian war.

It’s a picture of a 5 year old Syrian boy, Omran Daqneesh, who was rescued after the airstrike in Aleppo.

At 7pm on Wednesday the rebel infiltrated neighbourhood of Qaterji faced a devastating air strike. Rescue workers and journalists started saving as many people as they could, ‘“We were passing them from one balcony to the other,” said photojournalist Mahmoud Raslan, who took the iconic photo. Omran was rescued along with his 3 other siblings, while the building they lived in, collapsed shortly after they were rescued.

They were taken to M10 Hospital immediately after the attack. 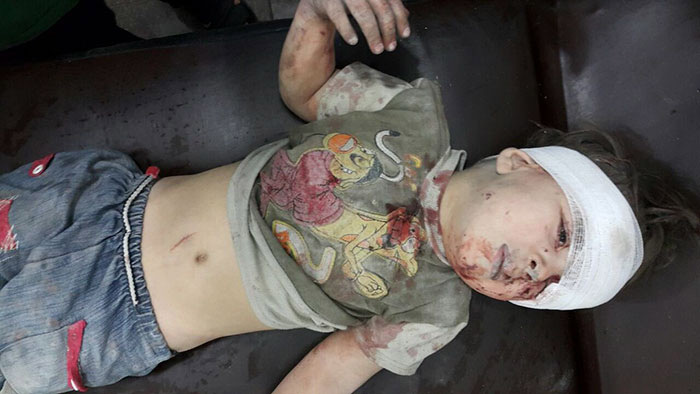 Hospitals are code named because they are targeted by government air stikes. Omran was treated for his head injuries and there was no reported brain damage. None of the family members sustained any major injuries.

But the video and these haunting images will give you an insight into what the situation is like in Syria. 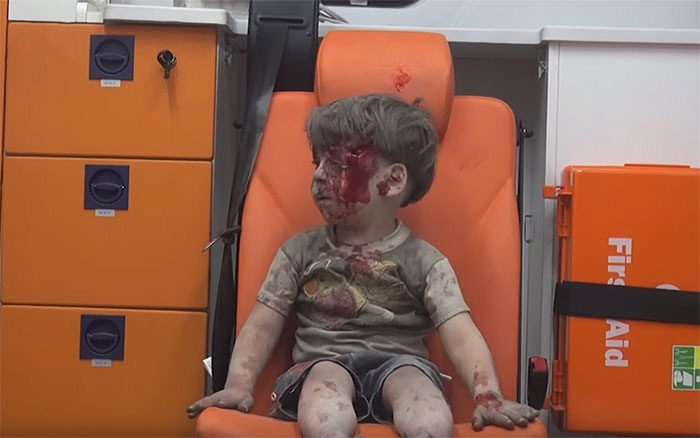 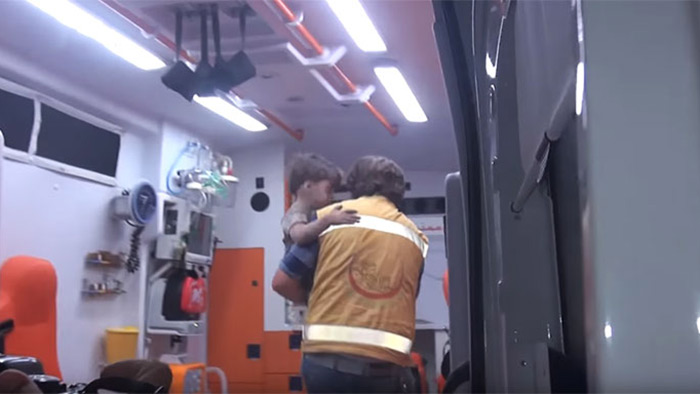 This once beautiful place has turned into a constant warzone and it’s gut wrenching. What’s the world coming to?