Suresh Prabhu Surprised Everyone By Traveling In A Mumbai Local. He Also Refused To Take A Seat!

Suresh Prabhu never ceases to amaze us. First, it was with his quick responses on social media and extreme helpfulness for those seeking it, and now, it’s with his show of humility after he was recently spotted taking a Mumbai local. 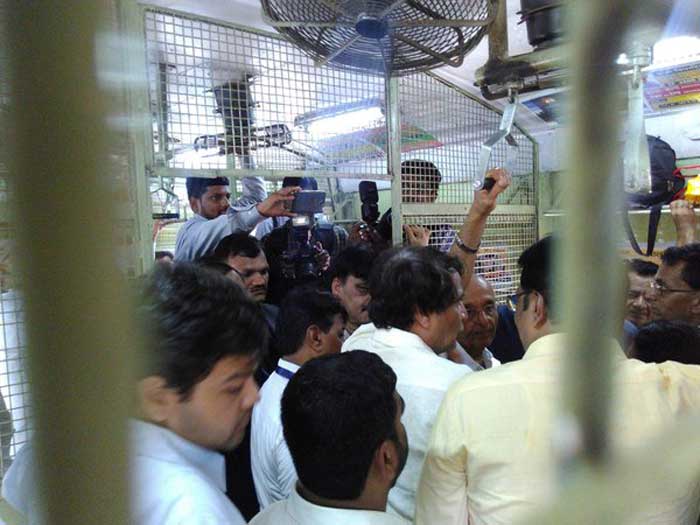 But what was more surprising was that he refused to take a seat even when offered and decided to go full Mumbaikar and hung on to the straps.

Twitter, of course, loved him for this gesture of humility and showered praises on him left, right and center.

@mumbairailusers @sureshpprabhu You are indeed a great leader who understands the difficulties of common public.

@mumbairailusers what a railway minister great.he just care every single person’s journey by train. Keep it up sir .” we love prabhu sir”.

@mumbairailusers @sureshpprabhu Keep up your good work. You are really an inspiration Sir.

Suresh Prabhu is already loved by all people for his work and this has surely made people respect him even more.

It’s true; you can’t tell what a person goes through until you put yourself in their shoes. Keep up the good work Suresh Prabhu.