A while back, IPL’s 2020 anthem called ‘Aayenge Hum Wapas’ was accused of plagiarism by Rapper Krishna Kaul a.k.a. KR$NA. Now, a denim ad by Levi’s India featuring actress Deepika Padukone is also under fire for ripping off the design of a dance studio set used in the movie ‘Yeh Ballet’.

Check out the ad here: 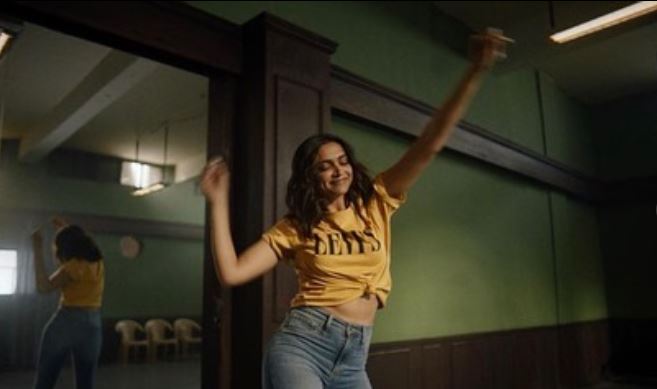 According to Hindustan Times, the writer and director of the film, Sooni Taraporevala, wrote on Instagram,

“A couple of days ago @cindy_jourdain brought this @levis_in ad to my attention. I was shocked to see our Yeh Ballet dance studio set in this ad because it was conceptualized & created out of a derelict space by Shailaja Sharma @shalzoid (our PD) from scratch and dismantled after our shoot. No such dance studio exists in Mumbai which is why we built it. Basically, @nadiaeye (the director of this ad) saw Yeh Ballet and decided to plagiarize our set down to the very last detail.”

“Would Levi’s and the director ever think of doing that in the west without permission/acknowledgment, and passing it off as their own creative work? This is not homage this is intellectual theft! It’s SO unfair to our wonderful production designer @shalzoid to have her work ripped off like that.” 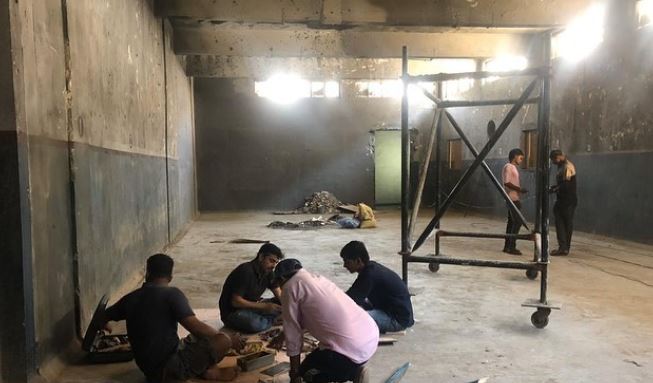 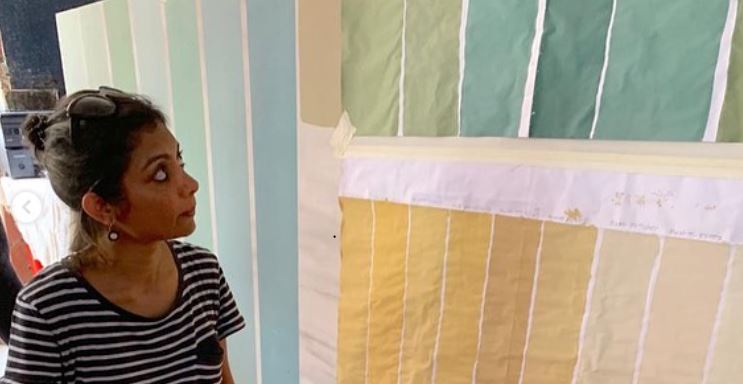 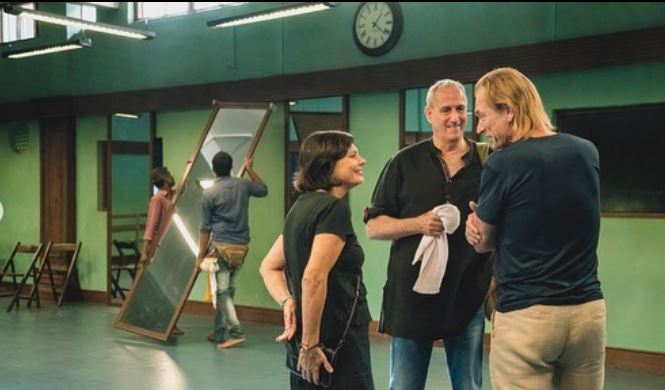 “Copycat culture in India needs to be called out and canceled. You would think a foreign production company and director would know better. Are you so creatively bankrupt? What were you thinking? @levis_in @nadiaeye @offroadfilms @rupinsuchak @newland.tv. PS. contrary to what clickbait news headlines say, this has nothing to do with Deepika Padukone or anyone else in the cast.”

She also shared a screenshot of production designer Rupin Suchak saying that the director of the ad wanted him to recreate the studio from the film. 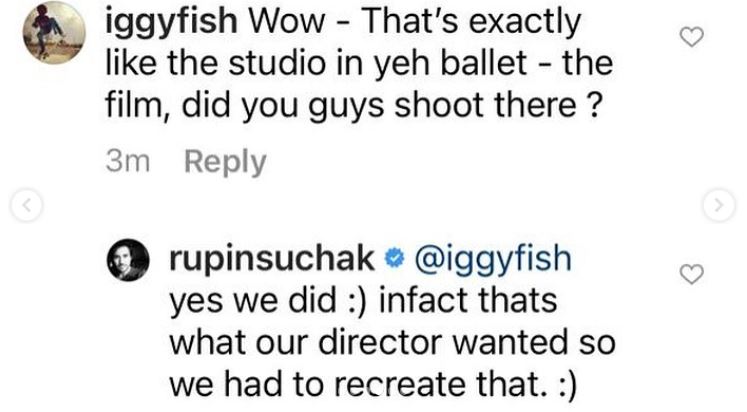 Do you think that the makers of the ad should have, at the very least, given inspiration credits to the original production designer?