Even today, mainstream cinema tends to represent female characters in a stereotypical fashion. You will find that there are certain fixed tropes that these female characters fall under. Call it sloppy writing or internalised misogyny, but even characters who appear to be ‘strong’ and ’empowering’ end up falling under sexist stereotypes.

Recently, people on Reddit listed the various female tropes or character types seen on television and movies that are actually sexist in nature. Here’s a list of the most common ones. Have a look:

1. The tomboy, jhalli female who keeps on saying, “I’m not like other girls”. 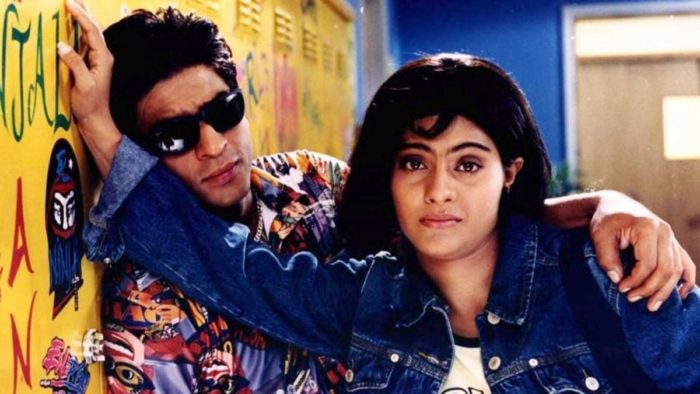 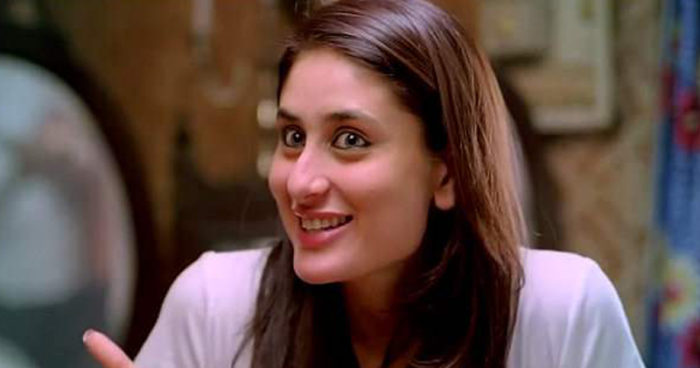 3. The skinny woman who can eat whatever she wants and still look the same. What’s with showing women who don’t gain weight? 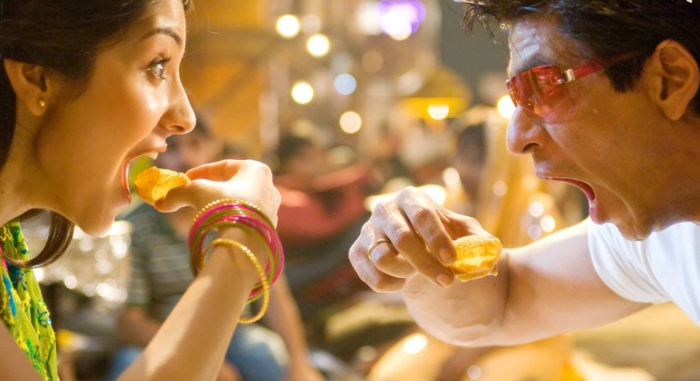 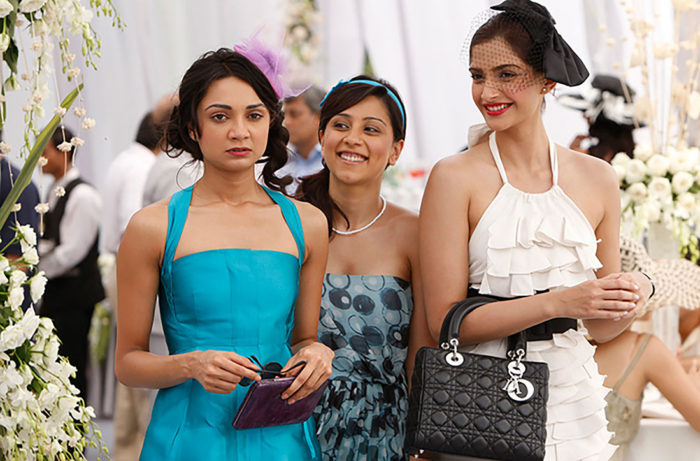 5. Women looking down on other women. 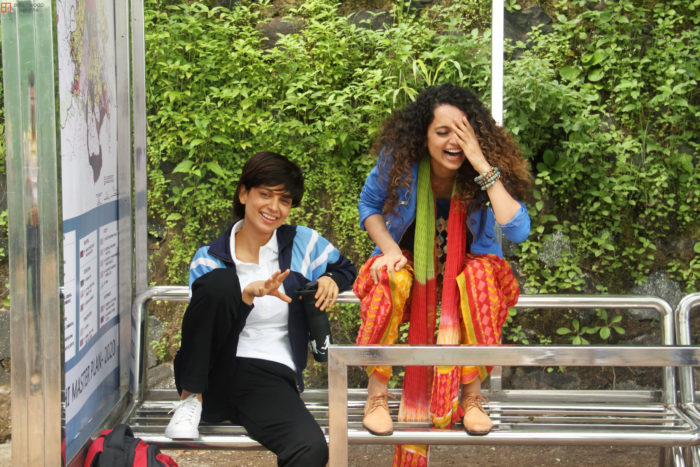 6. Women who are shown to dislike the idea of sex, especially before marriage. 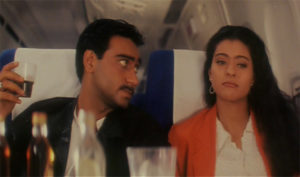 7. Women being treated as the ‘prize’. 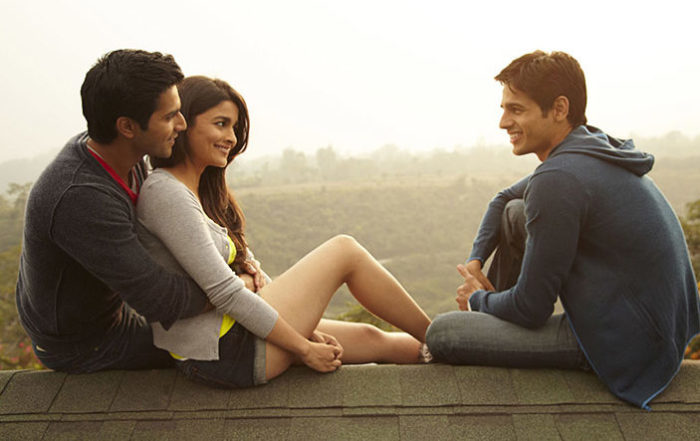 8. The ‘chashmish’ who becomes more attractive after removing her glasses. 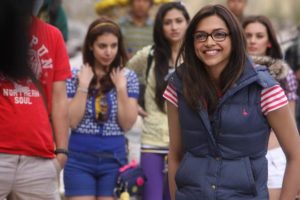 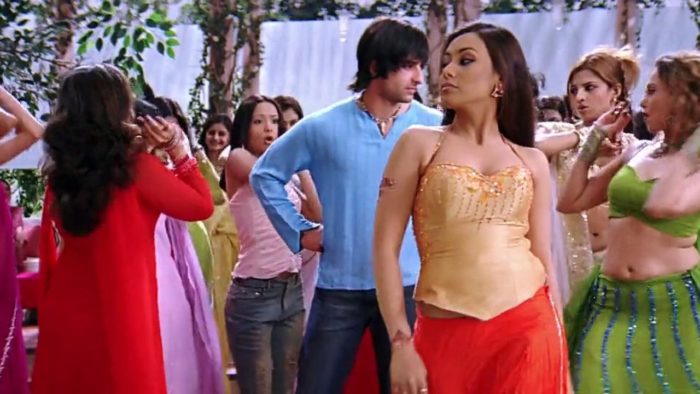 10. Disposable female characters – using a woman’s death to further the character development of a man.

11. A woman who uses ‘seduction’ to control men. 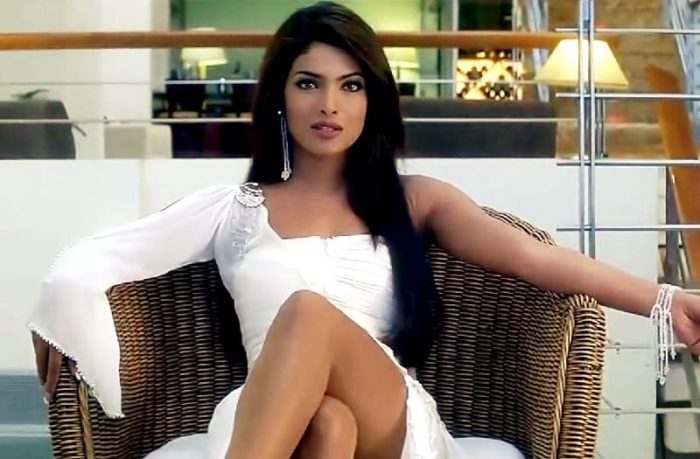 12. A female genius can’t be a prodigy by herself and needs a man by her side. 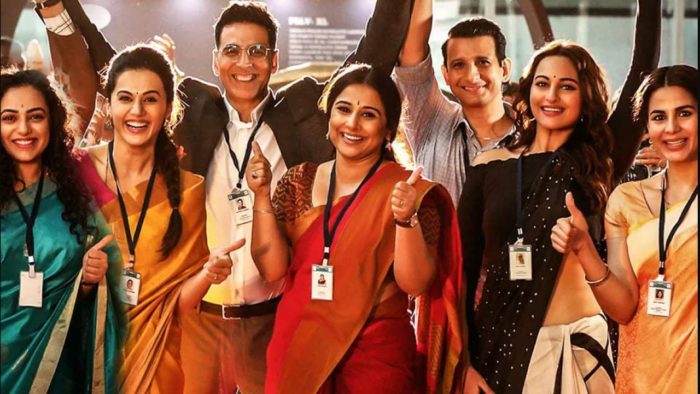 13. The overweight girl who hates the way she looks.

Do you agree that these female character types are sexist? Tell us!