Social media is abuzz with a cringe-pop “sensation” where a self-claimed rapper, Omprakash Mishra’s cacophonic ‘Bol Na Aunty‘ number has got netizens’ attention. The lyrics of ‘Aunty Ki Ghanti’ are dripping in sexism, misogyny, objectification of women and are downright crass.

But then, there’s a section of youth who finds the song funny and is singing it out loud, at flashmobs and organising events to sing it out loud, and finding some inexplicable joy in calling themselves “sotters” (Sot means thrusting, BTW). 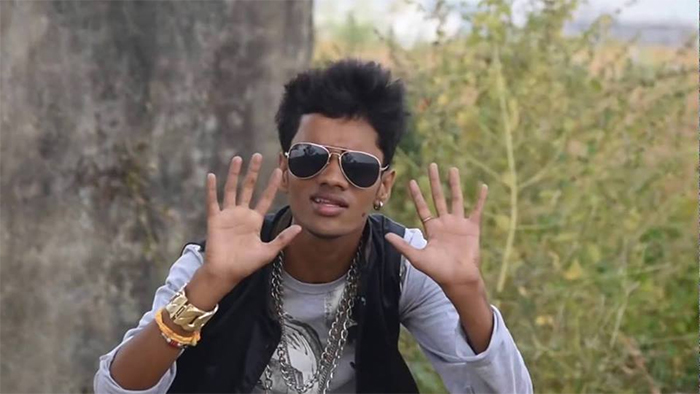 After hundreds gathered at Delhi’s Connaught Place, there’s a ‘Bol Na Aunty’ Shouting event at Mumbai’s Marine Drive on September 17 and at Bengaluru’s Cubbon Park on September 23 (it was supposed to be today, i.e. September 16, but was postponed.)

You may wonder what could be the reason for the postponement? Well, it could be because Bengaluru City Police Commissioner, T Suneel Kumar, in a Deccan Herald report, was quoted saying,

“We will not encourage Facebook event which includes sexist lyrics. So far we have not been approached by the organisers seeking permission for the event. If the organisers go ahead with the event we will take legal action.”

But, the Bengaluru “Sotters” cited the weather as the reason of not “sotting” today.

Are you kidding me? REVOLUTION? Huh? For real?

That’s how you are justifying this sick-demeaning-sexist event that shouldn’t be happening in the first place?

That’s not all, there’s another piece of news — good for many and “disheartening” for the ‘Aunty Ki Ghanti’ fans. The video which garnered over 3 million views was taken down by YouTube (Good Lord!). It was reported by a good Samaritan, Smokedlime.

*millions Thank Yous to the soul*

In the age of Dhinchak Pooja, people like Omprakash Mishra think they are internet stars and have a huge fan-following (which, surprisingly and sadly, they do). He even went to Indian Idol to audition. Of course, he wasn’t selected.

The sexist-stupid-fool’s number was hidden on the dark web for a couple of years and only surfaced online when humour pages on social media were taking a jibe at him.

Even the shouting events were, at first, considered to be a joke. But shit got real when youngsters were highly “interested” in the event and ended up going to Connaught Place to this. 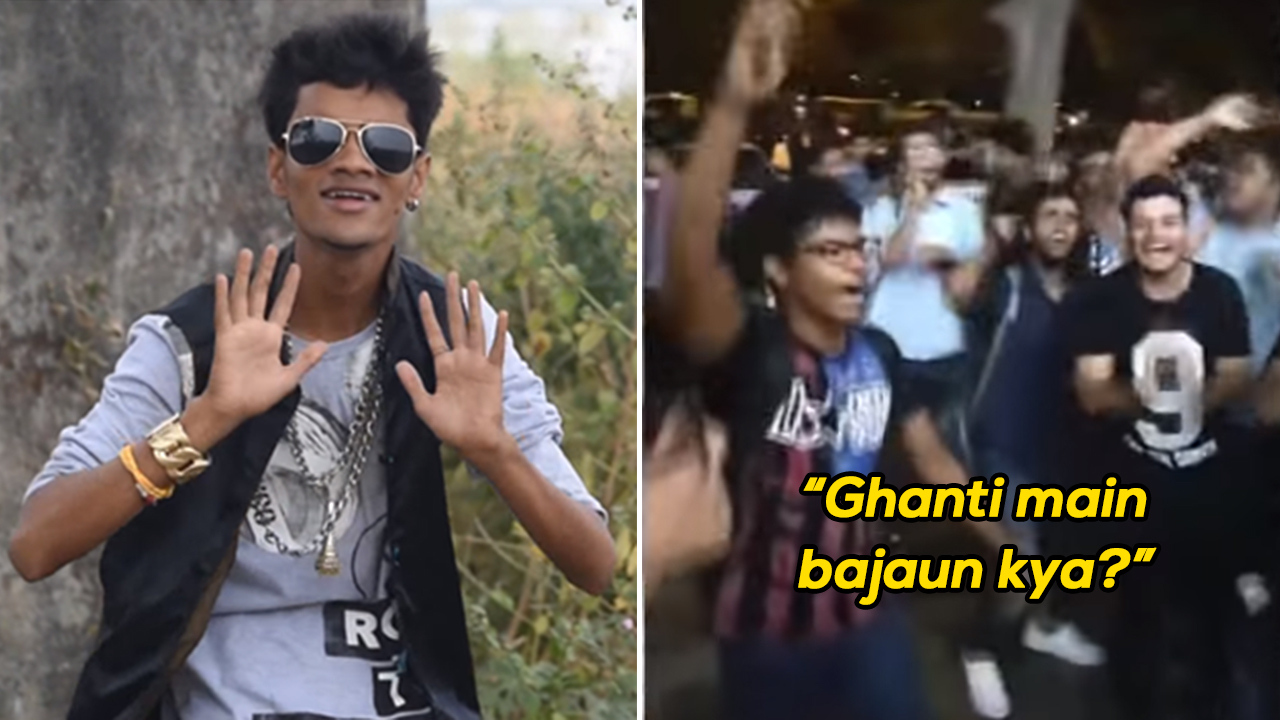 We just hope these events get banned and cancelled. And, people who are enjoying this social plague, that songs like these are, get some sense knocked into them. We are glad someone reported the cringe-pop number and the matter has caught the eye of the police. Because, in no way singing, “Teri to ghanti bajana aunty maine thani hai, night me ye dekh mennu sot lagani hai” is cool. Or OK. Or acceptable in today’s age.

The lyrics of the song are infuriating us and we want its existence wiped off the face of the web. Because this is 2017 and THIS should NOT be acceptable.