Over the years, the traffic situation in several cities has gotten worse. Maharashtra’s cultural and educational capital Pune is not behind. While public transport like buses and metro is supporting the infrastructure, the situation is still chaotic and no one is immune to bearing the brunt of it.

Recently, like most of us, Mercedes-Benz India CEO Martin Schwenk was stuck in a stagnant traffic jam in Pune which led him to ditch his expensive Mercedes S-class car and take an auto rickshaw instead.

Taking to Instagram, he posted a picture from a rickshaw and shared that since his car was stuck in traffic on Pune roads, he got out of his car, walked a few kilometers, took an auto, and set to his destination.

“If your S-class is stuck in traffic on the wonderful Pune roads – what do you do? Maybe getting off the car, start walking for a few KM’s and then grabbing a rickshaw?”

His post garnered a lot of responses. Many people thought it was the most sensible thing he could have done to avoid the never-ending jams. 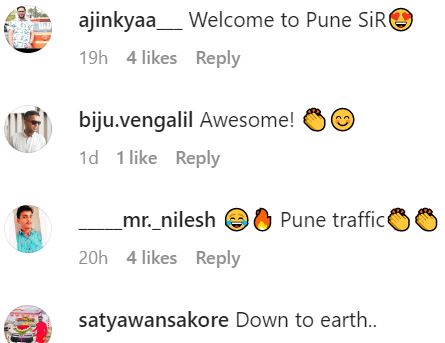 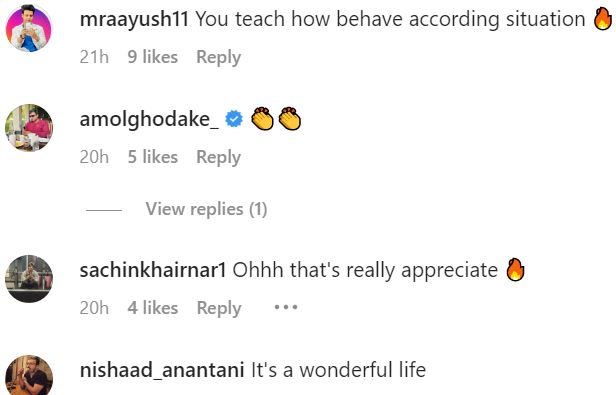 The traffic jams can be really really annoying and with the multiple construction work happening in Pune, it’s even worse ATM!