We have come across plenty of unfortunate cases where the general public was caught misbehaving with police officers who were simply trying to do their job for our protection and safety. For instance, a Delhi couple argued with cops after violating curfew, or how a Madhya Pradesh cop was dragged on a car’s bonnet while he was trying to stop a traffic rule violator.

Another such incident has been caught on camera when a man named Amar Singh parked his car in a no-parking area at Mira Road, Mumbai. The traffic police wheel-locked his car after that. However, the man, who was accompanied by his wife at the time, fought and hurled abuses at the cop. He was also not seen wearing a mask and broke COVID-19 safety protocols, TOI reports. Check it out:

Following this, Amar was arrested but his wife has been let go with a warning as she is pregnant. After he was arrested, he burst out in tears and even apologized to the cop, very contrary to the behaviour he displayed before being arrested.

The complete change in behavior got many reactions from people, including Bollywood actress Raveena Tandon: 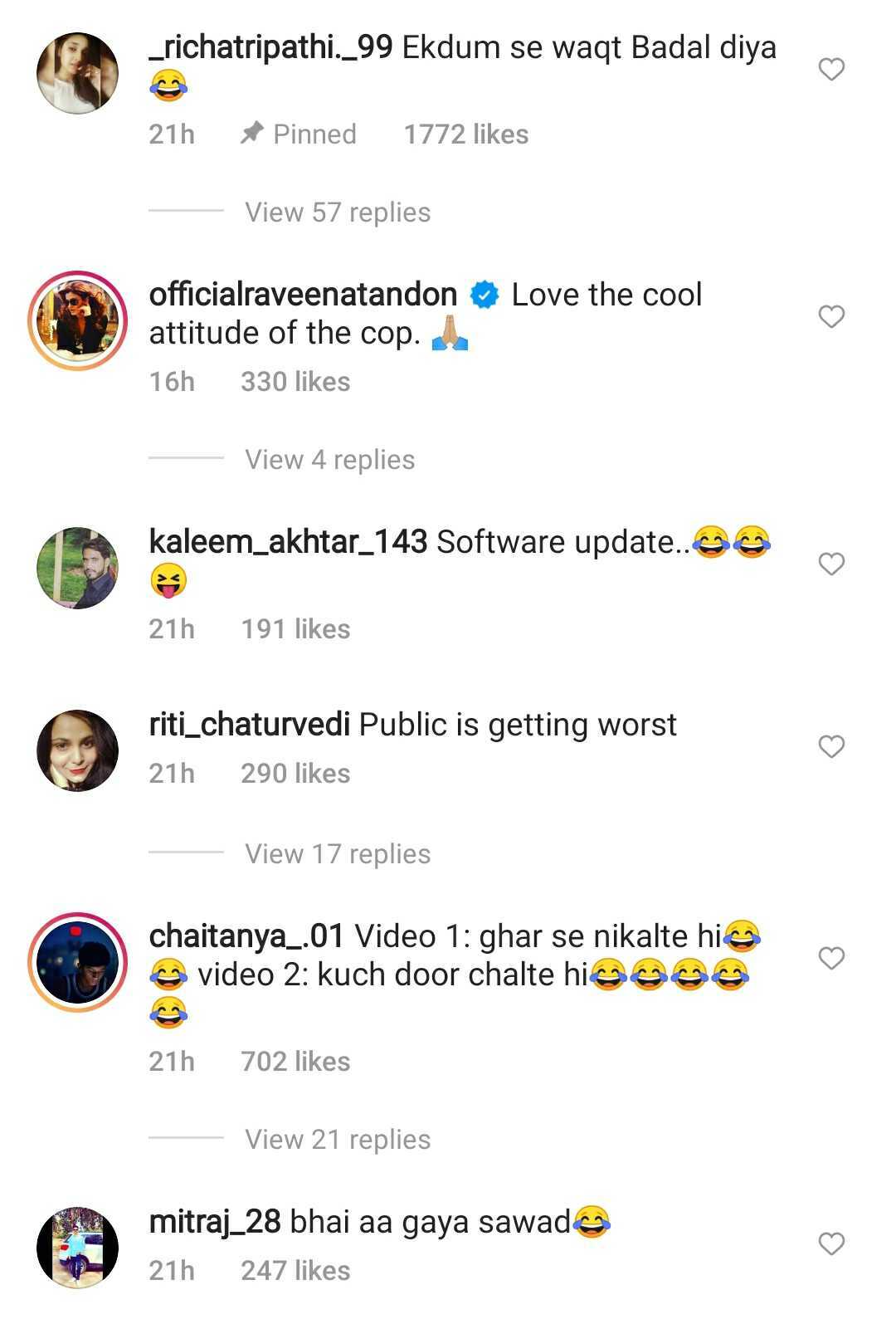 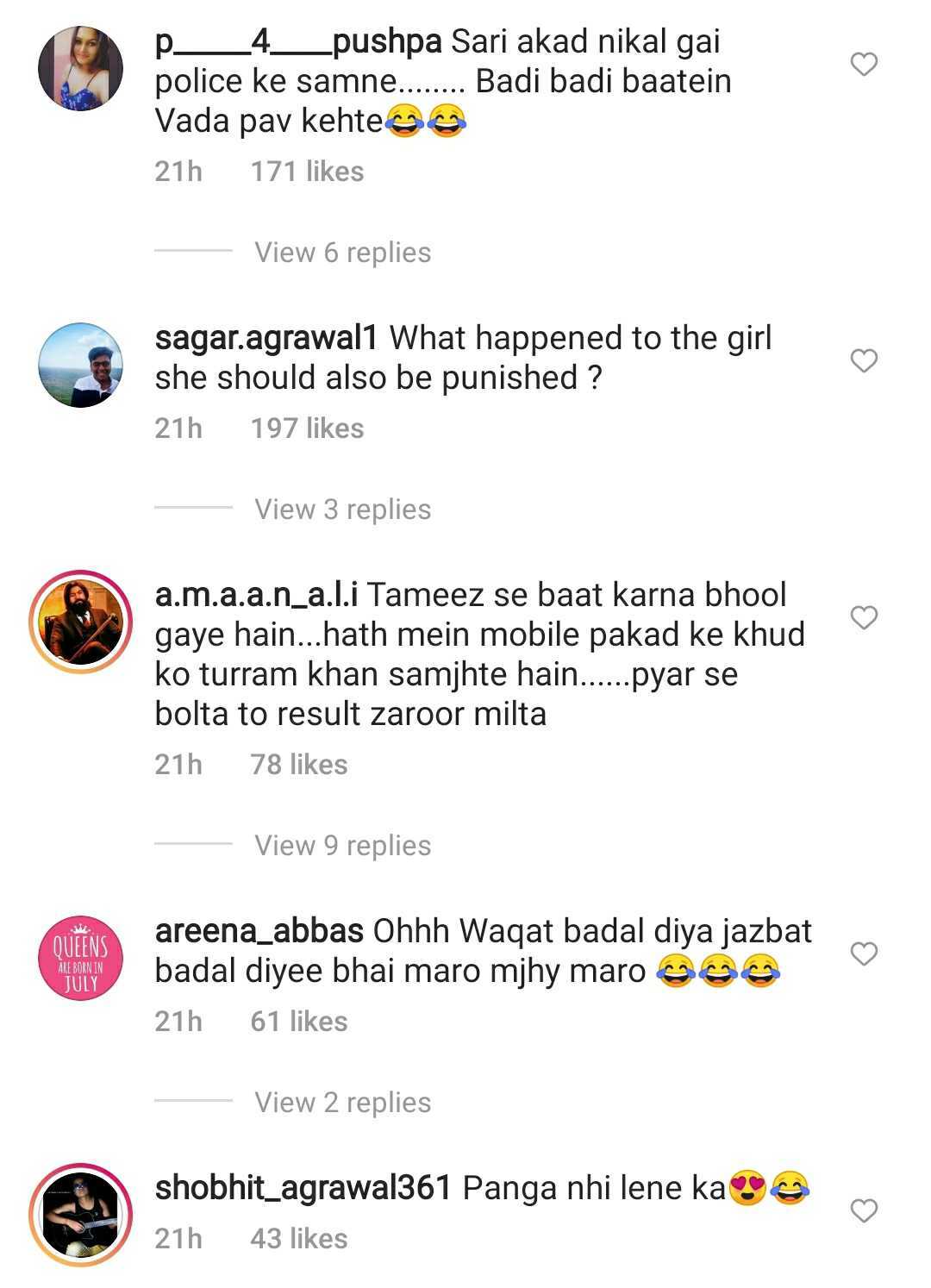