Indian TV serials are filled with entertainment due to their dramatic plots and over-the-top acting. For instance, doctors perform defibrillation on patients using bathroom scrubbers! Well, it doesn’t end there. Our daily soaps are a gift that simply keeps producing one gem after the other.

Recently, I stumbled upon a clip from the show ‘Ishq Mein Marjawan 2’ in which one of the characters, played by TV actor Helly Shah, accidentally tripped on a suitcase, hit her head against the wall, and fell into the very same trolley bag! Yes, that really happened! And, that’s not even the most illogical part! 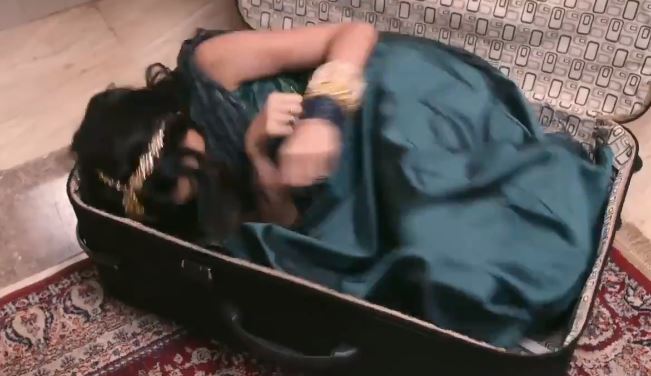 The suitcase with the protagonist in it is then magically zipped, and then an unknown person carries and dumps the bag into a swimming pool. RIP Logic. 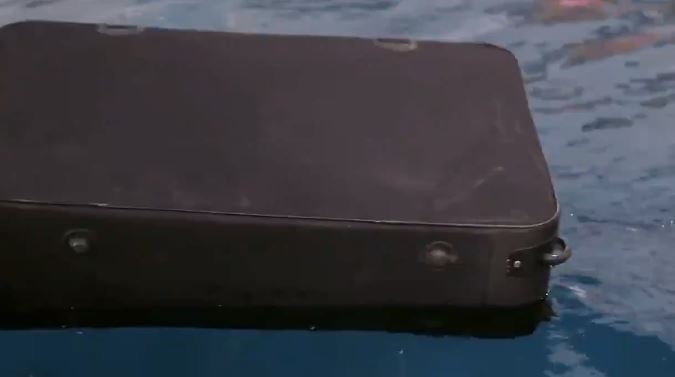 Also, while my brains cells try to recover from this ‘delightful’ shock, have a look at the entire video:

In case you haven't noticed what's happening in indian dramas these days. pic.twitter.com/5GfrCjYY5r

Also, before you start worrying about the woman, another character in the show, played by Rrahul Sudhir, is searching for the trapped lady in the suitcase. Aww! 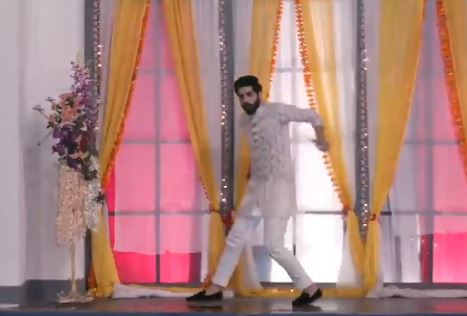 Needless to say, people had some really hilarious thoughts about this intense episode:

Christopher Nolan’s got nothing over Indian Soap writers! 🙆🏻‍♂️
pic.twitter.com/42mqp7ZyvN

Can you please post the outcome? I am afraid I won't be able to sleep now till I know what happens next.

But who zipped the suitcase?

@GyaaniSahiba Have you ever hit your head and fallen into a suitcase which then somehow gets zipped up without anyone noticing that there’s a whole ass human in there and then been transported in said suitcase to the indoor pool only to be chucked into the pool?

Please tell me what happened to the girl after 200 episodes

Apparently, her love aka the real villain of the story zipped her. Whereas her husband, the person she considers the villain, saves her.
RIP plot

What in the final destination is this? pic.twitter.com/sHR5S2Aq20

and how did the dude w/ the scarf know she was inside the suitcase at the bottom of the pool?
AND – seriously, even if she weighed 100 pounds, wouldn't the butler have been all, "dang, this suitcase is heavier than usual"?

By November next year, the suitcase will completely drown in the pool.