Poverty is probably the gravest problem our country has been trying to fight for several years. Approximately 13.4 crore Indians have an income of less than Rs 150 a day, making it difficult to meet basic daily expenses. Hence, when financially well-off people use poverty as an aesthetic and do photoshoots with poor people, it tends to trivialize an actual problem.

People online have been calling out a woman for posting self-portraits on Instagram which were taken at a slum in Mumbai. 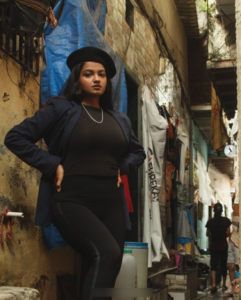 “I shot these Portraits to capture the beauty and vibes Bombay city slums carry,” she wrote in her caption.

She also shot pictures with a girl living in the area and went on to give her gifts afterwards. 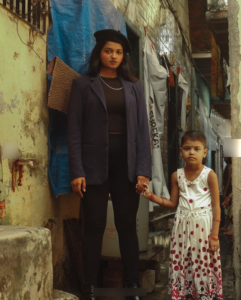 Have a look at her posts here:

A post shared by Mansi Chavan | Self Portraits📸 (@aesthetic_nari)

A post shared by Mansi Chavan | Self Portraits📸 (@aesthetic_nari)

Pictures of her post were shared on Twitter by a journalist and as the tweet went viral, several people slammed the woman for “romanticizing” poverty. Have a look at some of the reactions here:

when poverty becomes an aesthetic 🤡

Influencer Barbie be like, “lookit me! I gave a small gift to the poor kid so I could use her to gain millions of likes on Instagram!”

The exotification of poverty is when the privileged think that the struggle of the lower class is aesthetic and could be used for their fashion!

Hey look at me.. I’m in the slums y’all. Looks great in pictures.

Using people and poverty as a prop for aesthetics? 🙄🤦🏾‍♂️

There is another one who does this. Her domestic help looks so uncomfortable in those videos. https://t.co/9UfEehuukL

What are your views on the incident? Tell us.