Singing reality show Indian Idol is commencing its 12th season at the moment. While the auditions of a new bunch of talented people have kickstarted, one contestant who made everyone emotional with his singing journey was a man named Yuvraj Medhe. 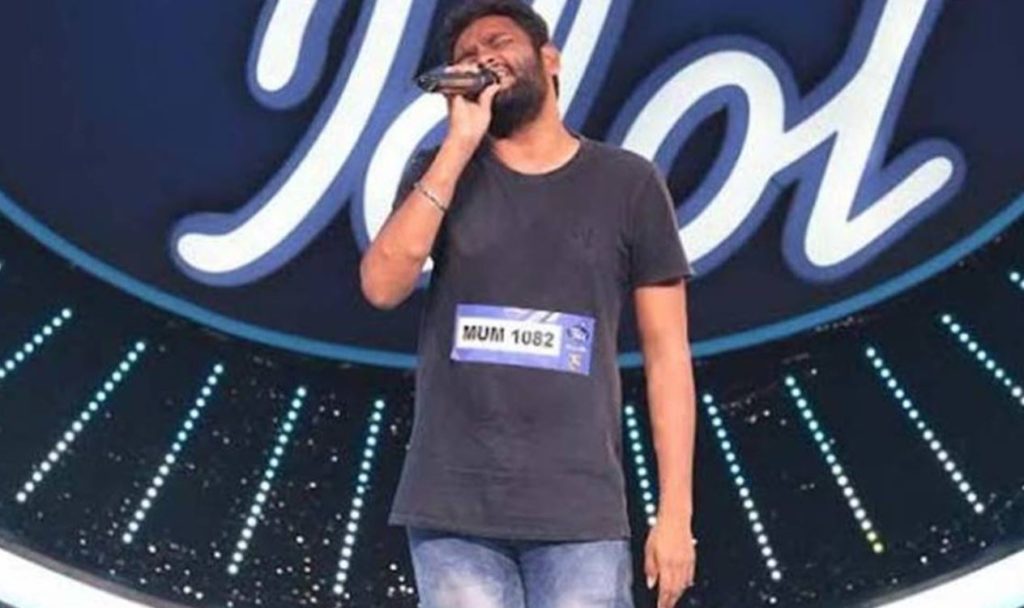 While giving an audition for the show, one of the judges Neha Kakkar asked him whether he had auditioned earlier as he looked very familiar. That’s when Yuvraj, who hails from Maharashtra’s Jalgaon, revealed that he used to sweep the floor on the sets, reports The New Indian Express.

In a recent promo video released by the makers, Yuvraj can reportedly be seen saying that he made it to the center stage from backstage by brushing on his skills and working on the advice that the judges used to give to the other contestants.

“I used to take notes of the tips and suggestions that judges gave after each performance on Indian Idol, and improvised my singing keeping those in mind. I thank my backstage team for motivating and supporting me so much. I will make them proud.”

Everyone, including the other judges, Vishal Dadlani and Himesh Reshammiya, were taken aback on hearing his soulful voice.

Impressed with his hard work and dedication towards his craft, Himesh said, “Indian idol is such a huge stage and has inspired so many people and I feel so happy watching you perform that the one who has worked backstage for so long now finally has got the chance to be on stage, I wish you all the luck for your future.”

This is how people reacted to hearing his inspiring story:

This is truly amazing 💕💕💕

This is just unreal ! Happy to see such talents coming & settling at #IndianIdol

Awesome 😊
What an inspiration.

From cleaning the stage to probably performing on the same stage as a contestant, Yuvraj surely has come a long way. We wish him good luck!