During India-Pak cricket matches, Indians and Pakistanis find every ridiculous excuse to be nasty to each other, thanks to the competitive spirit. However, under the comments section of Coke Studio videos on YouTube, Indians and Pakistans vibe together with the quintessential ‘Tu Mera Bhai Hai’ spirit.

One such Coke Studio song that managed to bring together cricket fans from the two rival nations is ‘Pasoori’ which was performed by Pakistani artists Ali Sethi and Shae Gill. In a video that has now gone viral, Indians and Pakistanis were spotted singing and dancing to ‘Pasoori’ outside the cricket stadium in Melbourne. 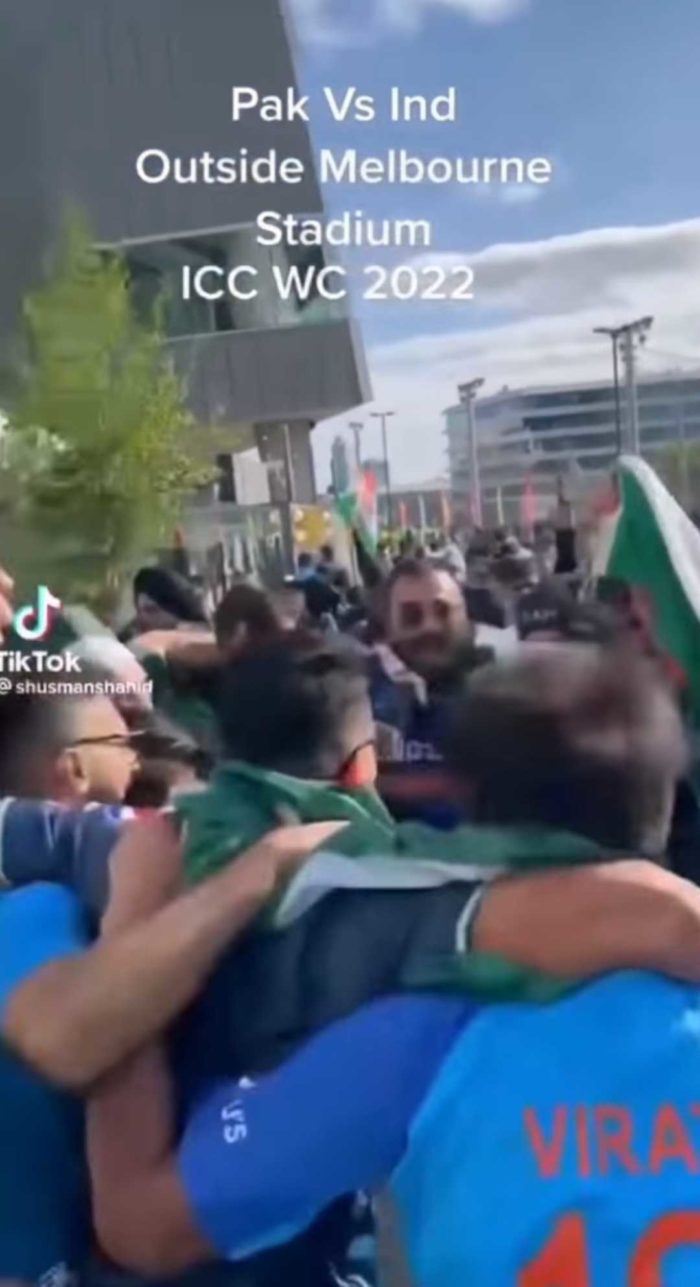 This happened after the recently held India versus Pakistan match at the ICC Men’s T20 World Cup 2022. It’s heartwarming to see citizens of the two nations holding up their respective flags and dancing in unison. Have a look:

People online were convinced that only Coke Studio has the power to unite the two nations and not our respective governments! 😛 Here’s how they reacted to the video: 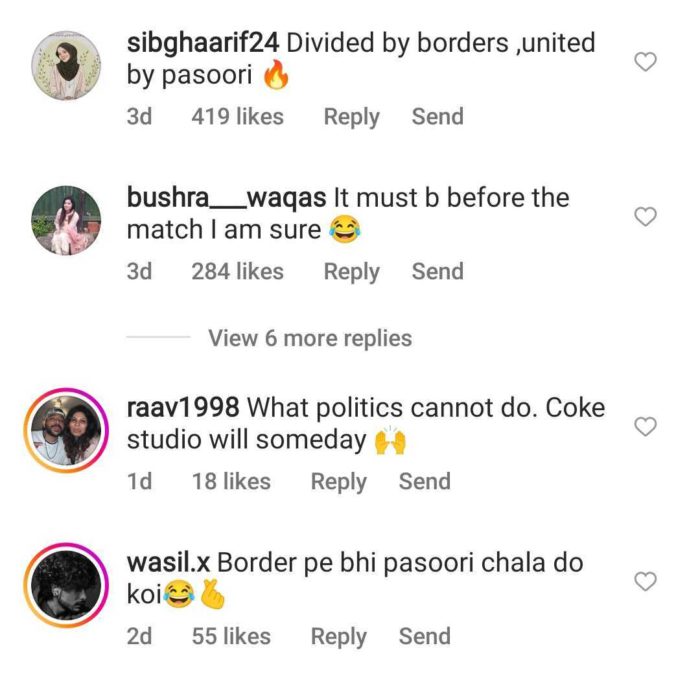 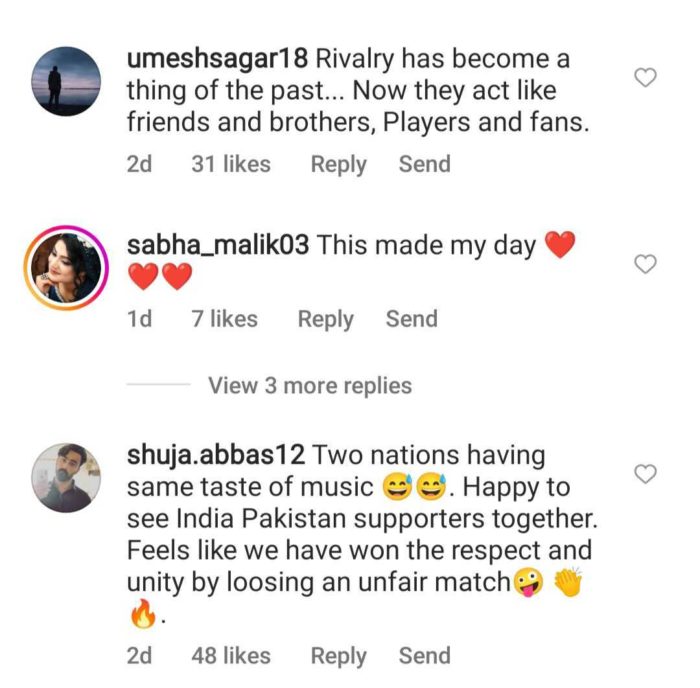 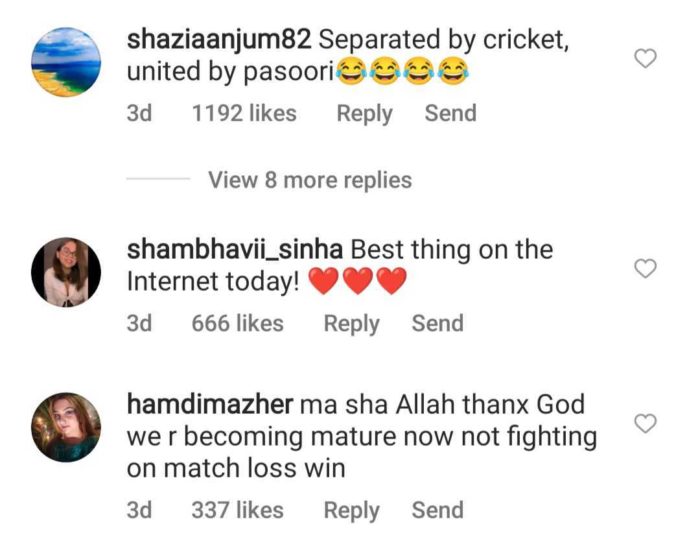