One of the most bizarre things I’ve heard actors say is that they’ve lost out on a role in a film because they were “too good-looking”. Earlier, actors like Dia Mirza and Dino Morea claimed so. It’s a little paradoxical because the entertainment industry places a lot of importance on finding a good-looking cast.

And now, Gauahar Khan has claimed the same. She said that she lost out on Slumdog Millionaire because she was “too good-looking” for it.

She said that Danny Boyle, who directed Slumdog Millionaire, couldn’t believe that she was from India while auditioning her. Indian Express quoted her saying:

“One of the biggest projects I lost in my life was because I was too good-looking for it, and it was Slumdog millionaire. I have met Danny Boyle, and I have done five rounds of auditions for it. After the fifth round, he said ‘You’re a fantastic actor, are you sure you’re trained in India?’”

She claimed that Boyle actually thought that she was from outside India.

“At that time, I had hardly any experience, and I said ‘I’ve trained in India’. He said, ‘You speak like an actor who is from out of India, not from India, so how do you have this experience?’ I said, ‘Sir I don’t know, I just try and do it every single day’.” 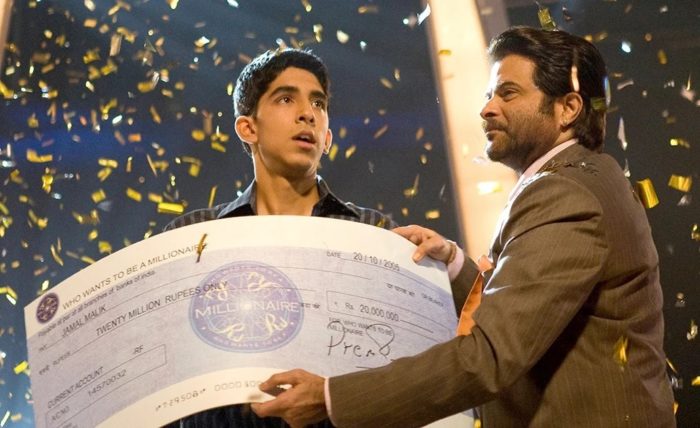 However, despite being a good actor, Boyle rejected her as she didn’t look like she belonged to a slum and even if they tried, they couldn’t make her look so.

“He said ‘You are such a fab actor but somehow I won’t be able to cast you here because I have to match three age groups and I can’t place you in a slum with your face. I said, ‘I can be in a slum, try me’.”

What are your views on her revelation?