Home Entertainment You’d Be Amazed To See How This Team Overcame The Challenge Of...

Fevicol has always stood out in the advertising industry because of its exemplary ads. From their famous ‘pakde rehna chodna nahi’ hanging couple to the latest Govinda ad, the advertisements have not only touched a million hearts but have maintained classy and witty humour which conveys the message to the point.

How can we forget this one? We never got bored of watching this one. 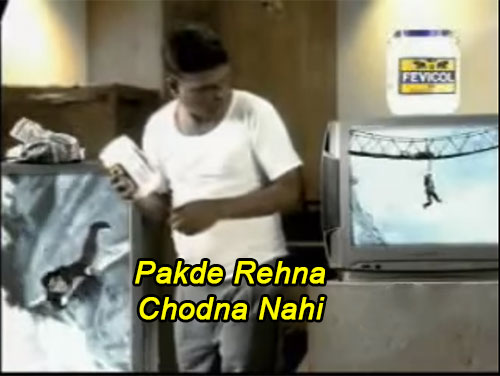 And do you remember the famous moustache, which stayed on for 50 years? There couldn’t have been a better way to celebrate 50 years of Fevicol. 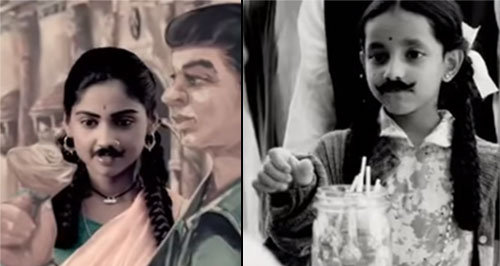 And this poor guy, who couldn’t get Katrina in his dreams as he slept against the Fevicol box. The making of Fevicol’s most recent ad shows how much effort goes into shooting a 30-second ad clip, to make a substantial ad film. The director decided to put a moving human pyramid in the script, which was originally not there. And shooting it was nothing but a challenge. The human pyramid moved from lane to lane with the entire crew moving along with it. 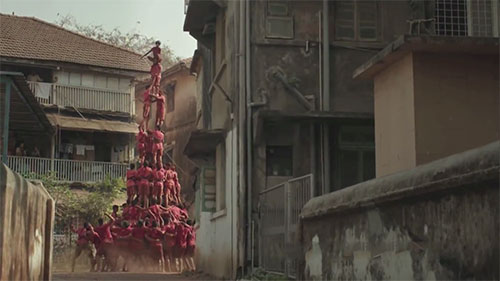 And it was executed perfectly, keeping the Fevicol rapport intact. 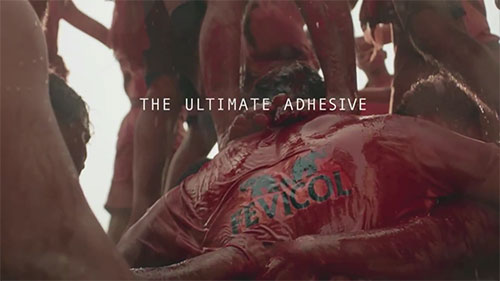 This making will not only impress you with its technique and creativity but also with the embodiment of Indian culture in the film. 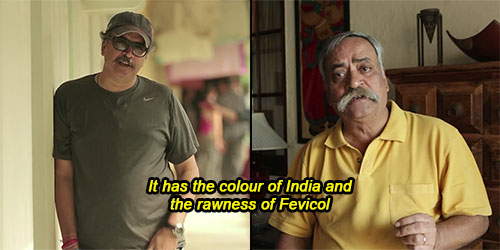 It’s an incredible ad, no doubt. But its making is just as incredible!  🙂

This story is brought to you in association with Fevicol.