Domestic violence might not happen in every household but it’s not rare in society. There are some who go through physical and mental harassment domestically but never report it against their families. However, there are also some who don’t even know they are being tortured by their ‘loved’ ones to various degrees. 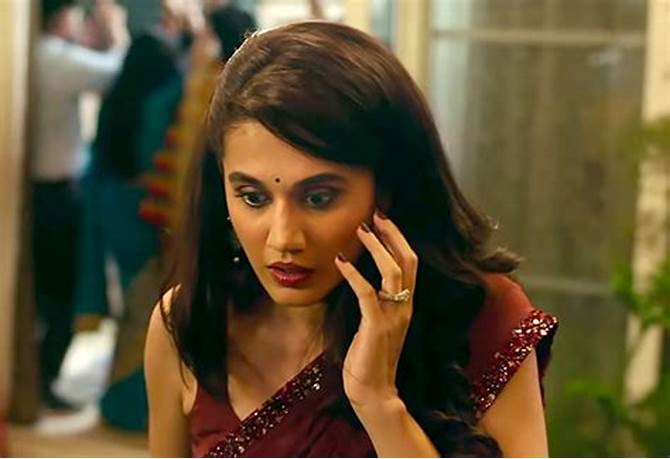 The discussion around it is also infrequent due to the lack of platforms and the willingness of the victims to open up about their ordeal. But Twitter is a place that brings together people from all around the world to talk about things of public interest.

Recently, people had an in-depth discussion about domestic violence after a user posted his insight about it. Myriam Gurba Serrano tweeted:

A lot of people think domestic violence is two people arguing and throwing dishes when it’s really about one person slowly, and often quietly, draining the life from a victim they keep at home.

The moment people online saw the user talking about this topic that is often brushed under the carpet, they flooded the post with what they understood of it.

It can be a parent to child, child to parent (commonly adult to elder), one sibling to another, etc.

These are harder to recognize and get out of because of the deep emotional bonds of family.

But when it turned physical and I was in the hospital afterwards, they dropped his case…..this is one of the many reasons I don't trust or rely on this government. There is no equity

I watched my mom go through 2 abusive relationships. The 2nd much worse than the first.

In the end, I realized, she never thought she deserved any better.

It starts with you. Setting your own boundaries.

We get sex education in school, we also need relationship education. Imagine how the world would change if teenagers knew what abuse was & when they should walk away. It would no longer be tolerated.

Moreover, those who have been a victim of it choose to tell their story for the world to listen to and learn.

Like I only left the apartment 90% of the time to run errands, and even then he would constantly be texting asking when I'd come back. These are just a few examples.

I was primed to accept violence as a result of conflict because of an abusive parent.

I still have lingering shame over the fact that I can remember vividly the night my husband came closest to killing me but I couldn’t tell you when it happened. It wasn’t my impetus to leave.

SAHM here and my 4 year old father tells me all the time that our daughter doesn’t need me, I’m a dead beat mom, that I should kill myself, tells me my family doesn’t like me, has physically abused me and I feel stuck and have no other place to go..feels like my life is over

I’ve been in this exact place, minus a child. Create your plan to leave, network with whomever can help you and randomly do it so it doesn’t seem planned. And block him on everything. Make sure the police are there when you leave so you can file a restraining order.

I had never even *heard* of “boundaries,” “red flags,” or “gas lighting” until after the relationship was over.

It’s hard to know that you’ve been abused when you don’t have the language to describe your experiences.

whats crazier is that I told his friends what he did + nobody believed me, all those friends that knew it as it was happening are ALL accomplices

I don’t know how people can be friends with abusers, but the thing is that abusers hide it the best from everyone on the outside

I told a mutual friend of ours that my partner was abusive and he didn’t believe me. I literally helped move this friend out of his abusive relationship and gave him a place to stay after. But I was crazy 🥴

in my case, my parents LITERALLY and mentally isolated me. it took me until literally this week to realized the manipulation tactics they used to do so. i think people severely underestimate the amount of time it can take to realize you’re being abused and to get out.

I would call my grandma for help because she was my mother’s enabler and she would tell me that in order to be loved I have to be lovable & “that’s my daughter you’re talking about!”
I stopped talking to my grandma years before she died.

Violence of any kind can’t be justified in the name of love and care and no matter who it is, people should be held accountable for their acts. This discussion is a very important one for all those silent spectators and victims who still don’t have the courage to take a stand.