In many Indian households, we often see elders trying to control their kids’ lives. From which stream to choose after class 10, which college to go to, whom to marry, etc. a lot of the decisions taken by young people are influenced by the elders in the family. However, recently, a few people online have been expressing how their parents have a strong say on whom they would get married to, robbing them off their agency.

A guy on Reddit recently wrote that if an adult has parents who control his/her/their life, then they should not get married to someone against their wishes, as it would make their spouse’s life “hell after marriage.” 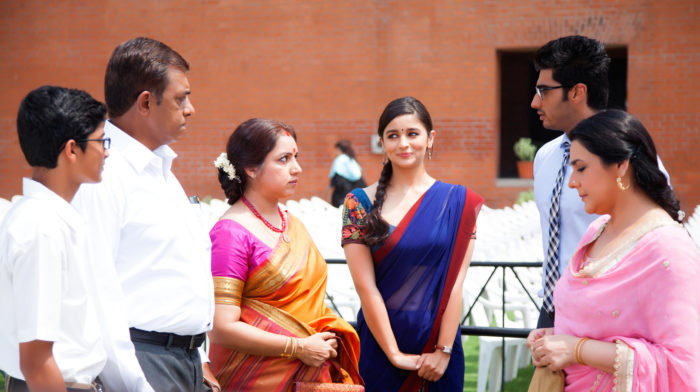 Opinion: If you’re an adult and your parents control your life, then don’t marry someone against their wishes, you’ll make your spouse’s life hell after marriage. from india

Many people online were in agreement. However, some pointed out how controlling parents end up making things difficult for their kids’ spouses irrespective of whether they chose them or not.

Some even shared experiences from their own lives: 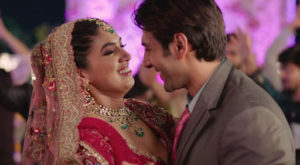 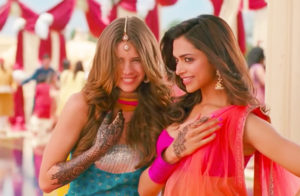 Whenever we hear of such cases, there is one thing several people suggest – be financially independent, move out of your house, build your own life, and reclaim your own agency. Do you agree?