Influenced By ‘Anupamaa’, Girl Claims Her Mom Gaslights Her & Compares Her To ‘Paakhi’

Desi parents are infamous for comparing their kids with other kids in the neighborhood and giving us a hard time by burying us in their sometimes unreal expectations.

But some mothers move a notch ahead and start comparing their children with the fictional characters they see on daily soaps and television dramas. Matlab ye toh hadd he hogai!

This is precisely what happened with this Reddit user. Taking to the subreddit r/India, a woman penned how her mother keeps relating herself to the bechari Anupamaa, the protagonist of the TV show ‘Anupamaa’ who is being abused by her kids.

For context, the show revolves around the life of a self-sacrificing homemaker named Anupamaa who is often taken for granted by her family. But then, she fights back to create a new identity for herself. 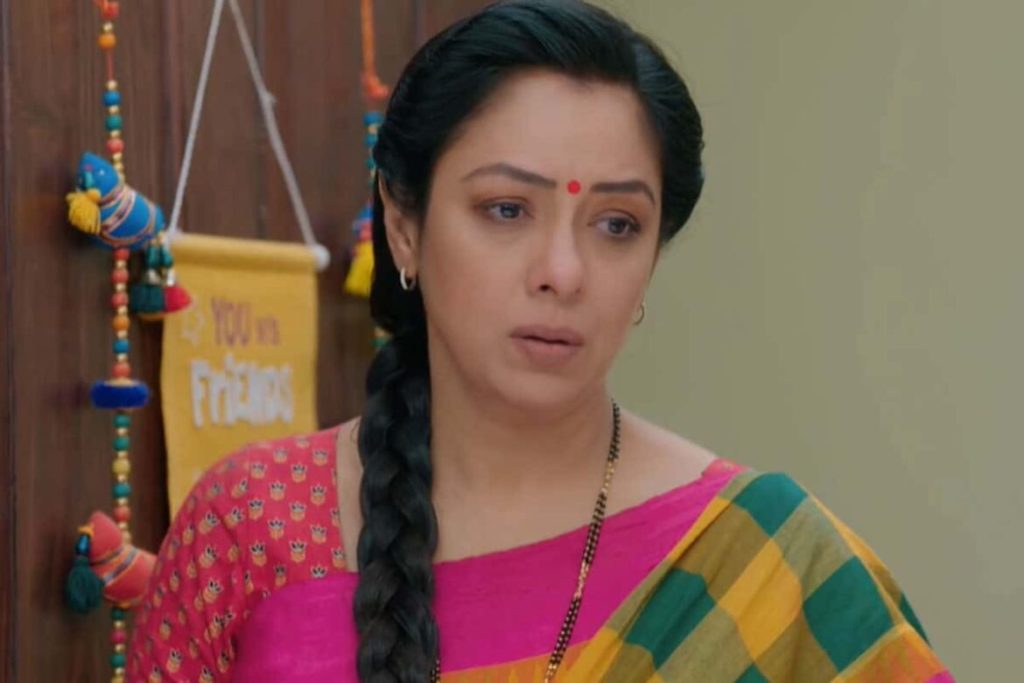 So, the Reddit user’s mother, being influenced by the reel world, keeps gaslighting her and treats her like one of those kids who treat their mom badly just like in the TV serial. Despite doing everything in her capacity to become a good daughter, the woman is being compared with the character ‘Paakhi’ of that show who never appreciates her mom for anything. “As the show gets more intense and bechari Anupama gets more ‘abused’ by her kids, my mom keeps relating to it and treating me like “I am one of those kids who treat their mom badly.”

Giving an insight into her life, the woman writes, “My parents have always been verbally and physically abusive to me till my late teenage, my dad is still abusive verbally af.”

“Irrespective of this all, I have tried my best to be a good kid, I always have been a topper in school and scored highest in boards in my school. but my parents never cared about it all, they always wanted me to be “sehansheel sanskari beti”. I have been bold and straightforward in my words since childhood due to which I was abused a lot more, so I went through a lot of emotional and mental distress, but now I am trying to get myself out of it all mentally, and focusing on myself, but still, I do not run away from my responsibilities and do all chores and work of home and help my mom as much as I can and also take care of my two younger sisters while working on my university projects.”

She complains that ever since the show started, her mom had developed a ‘victim complex’ and is giving her a hard time that’s taking a toll on her mental health.

“Ever since that show started my mom started developing more of a “victim complex”, she gaslights me every now and then and compares me with “Paakhi” of that show, hell it is not taking a big toll on my mental health, even after doing all this, she gives me hell just cause I was too tired to get up the 10th time in the last hour on her command to do her chores, even being on periods. Indian parents suck the soul out of you.”

She is so done with her mom reflecting on her real life by being influenced by Anupamaa’s reel life that she wants to create an anti-Anupamaa support group.

On reading what this woman has been facing, people dropped down on the comments section and said that despite knowing that such shows have the power to influence minds, the makers come up with problematic storylines.

Some also empathized with the woman and shared how they were also abused by their parents.

Do you see how much responsibility lies in the hands of the makers of such TV shows and films? Like, if they can make such an impact on a mother who is eventually ignoring that she’s being toxic to her daughter, think of how people of ‘influential age’ would react.