Every man would have a female in his life who thinks they can give a female’s perspective to his dating life and make it less complicated.

No harsh feelings, maybe they genuinely want things to work for them but sometimes, the tips can backfire or maybe prove useless too. 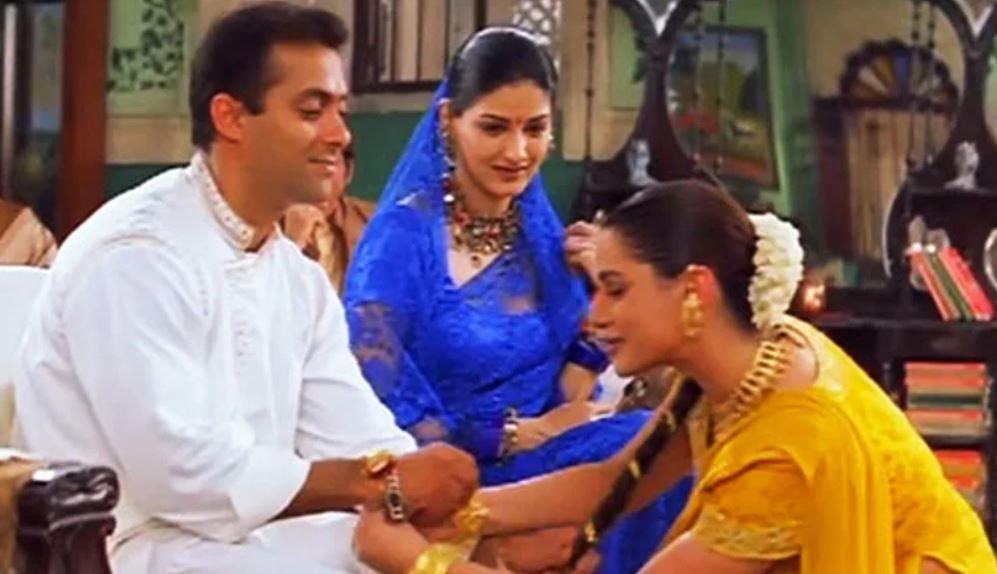 A lot of men have gone through this path of fire. They were advised well by the women in their lives, but it didn’t turn out as expected.

What’s the worst dating advice women give men? from AskMen

Here are some of the worst dating advice women give men. 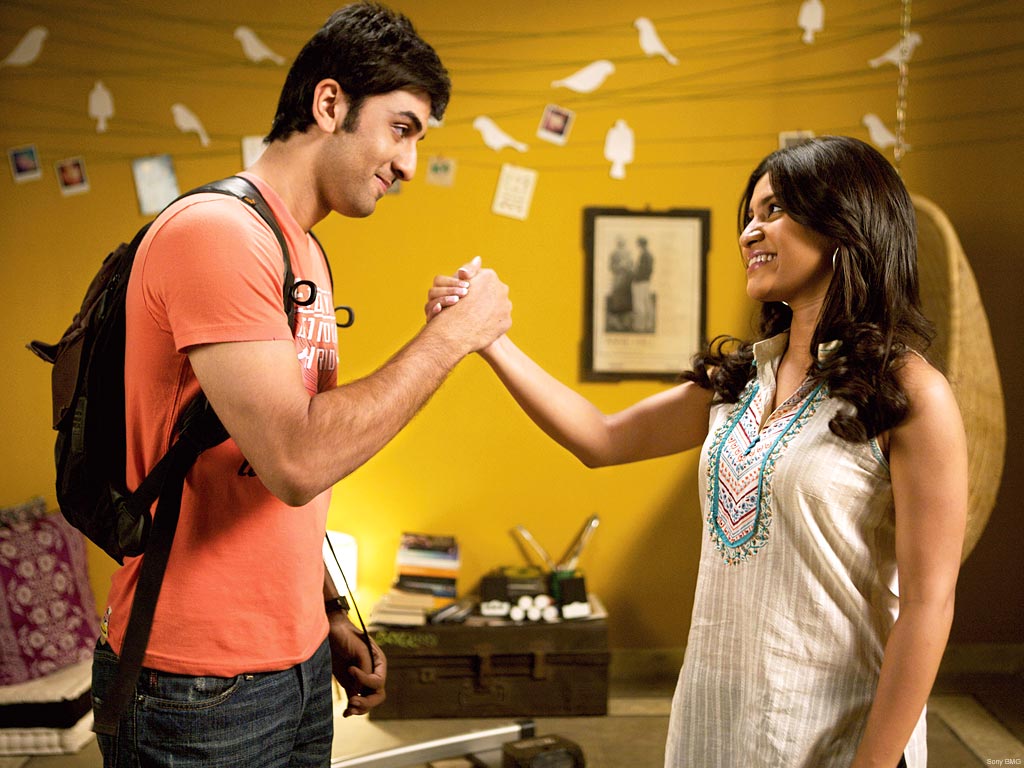 Never in a toxic relationship.

In some cases, maybe! 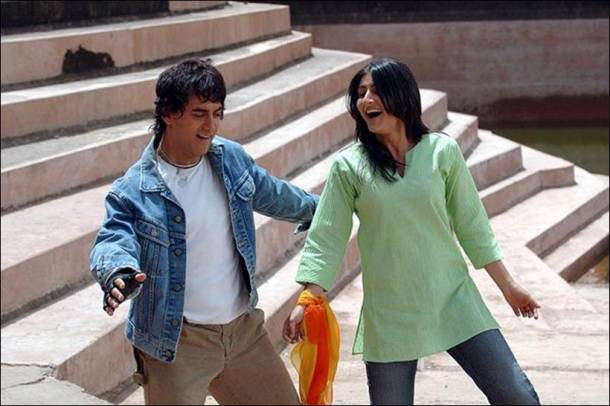 Having said that, a lot of people argued that women give dating advice either based on their experiences or how they want to be treated.

Well, even though things backfire, just remember some of them really try to help. In other cases, you might need to make new friends. LOL!