Very recently, we saw the power of social media after a woman working at Ranaghat station in West Bengal rose to fame by singing Lata Mangeshkar’s popular 1972 track ‘Ek Pyar Ka Nagma Hai’ from ‘Shor’ in her soulful voice.

Another video of her singing the 90’s hit song ‘Ek Radha Ek Meera’ from the movie ‘Ram Teri Ganga Maili’ (1985) surfaced on the internet.

The woman identified as Ranu Mondal later also got a scintillating makeover and all thanks to netizens who went above and beyond for the woman. 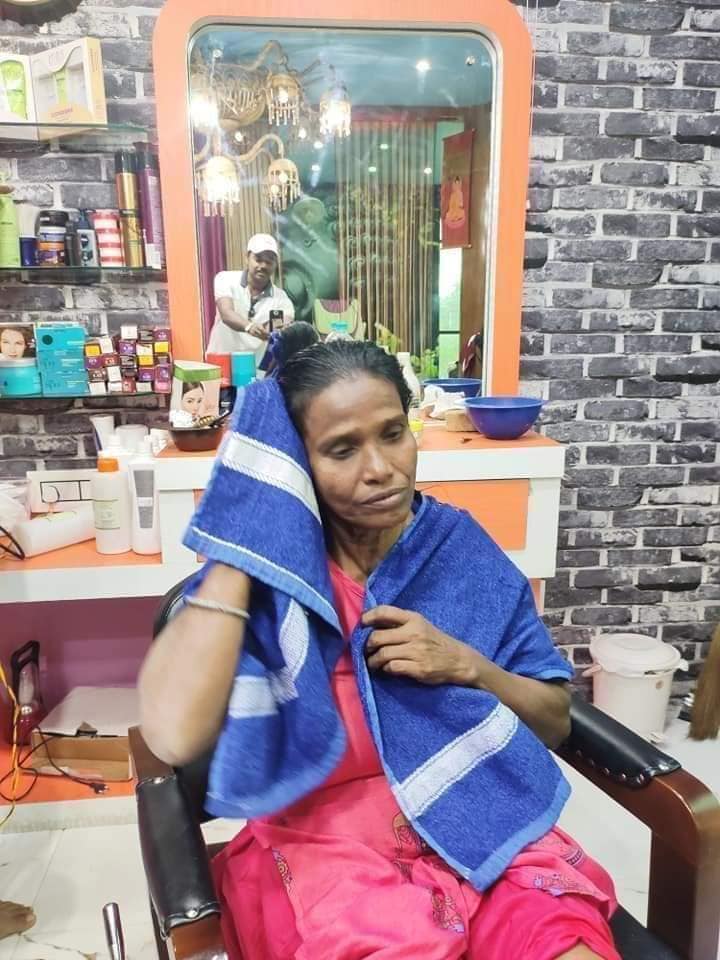 Well, that was just the beginning of a sea of change for this lady. It is said that if you do a deed with good intentions, it will definitely bear fruit. And Mondal who became a social media sensation overnight has now been flooded with offers to appear in music shows and reality TV!

Krishaan Das Zubu, the owner of the FB page that shared her singing video, told NDTV that Mondal has also received multiple offers to appear on singing and talent hunt shows and this news is breaking the internet. 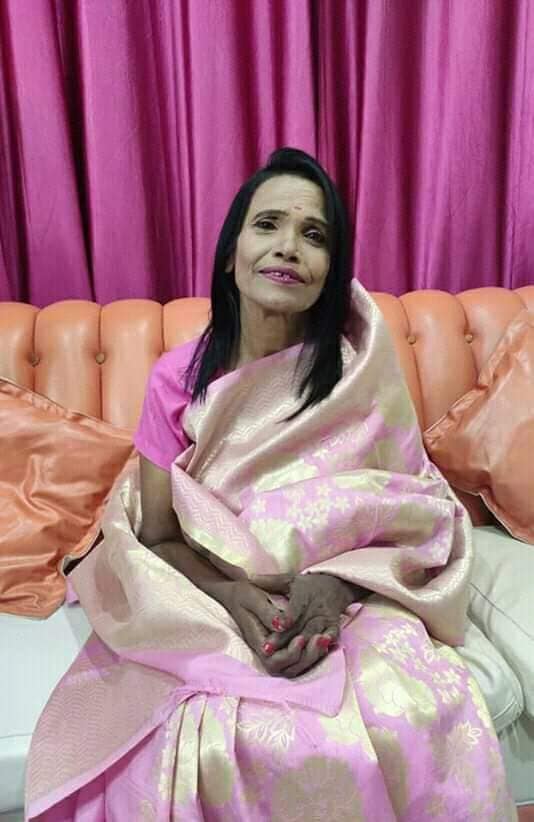 Ranu who looked mesmerising in her new ‘Avatar’ is ready to become a national sensation, all thanks to kind souls on the internet and people who extensively shared her video. 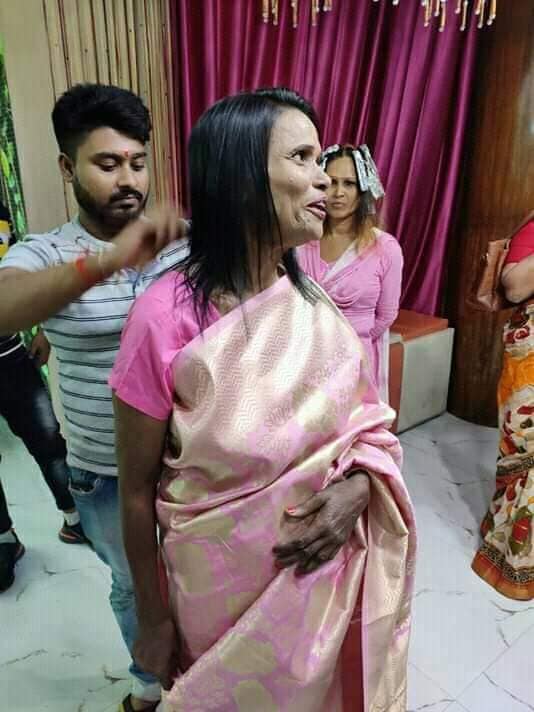 We can’t wait to see her rock our television screens!