Every time I fight with my boyfriend either of the two things happens – 1) I get mad at him & he apologizes. 2) I give him the silent treatment & he apologizes. But, in any case, he ALWAYS lovingly (& willingly) apologizes to end our silly fights. But what if your guy decides to prank you instead of making up? Wouldn’t that be a fun thing? 😉

Well, recently a man came up with a daring plan to get his wife to talk to him again after he got himself in her bad books. He shared a series of videos captioned “I have a plan” to explain how he was going to make up with his angry wife, reports the Mirror. His unique idea included creating obstacles in a hope that his wife would come to him for help. *Slow claps*

His brilliant plan began with him turning off the water to the bathroom toilet!! 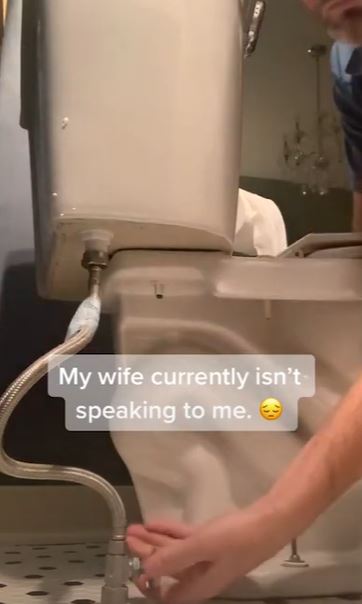 He then changed the batteries in the television remote. 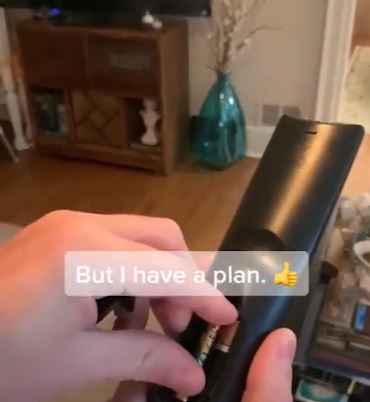 And, changed the TV language to Spanish. 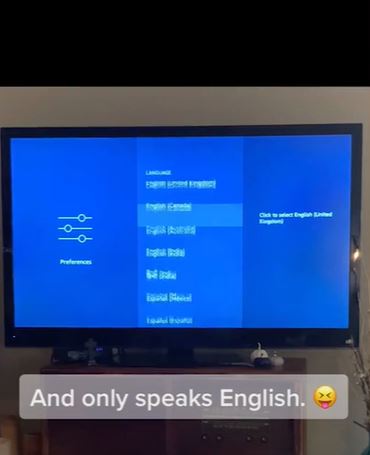 He cleverly unscrewed the lightbulbs, hoping he could be her guiding light in the darkness. 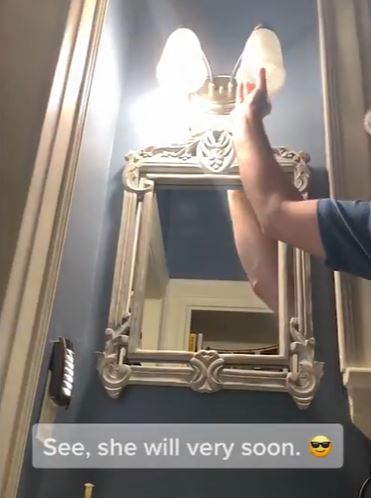 He even placed the utensils on the highest shelf of the kitchen so that his 5’2″ partner couldn’t reach them without his help. 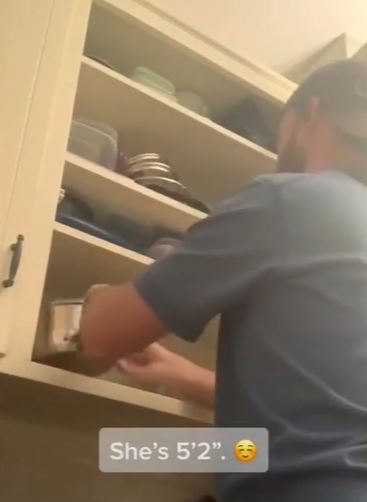 He even disabled the Wi-Fi! Now that’s a little harsh. 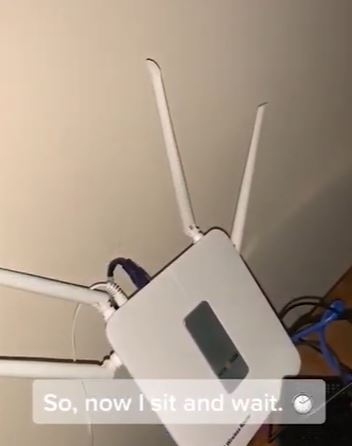 His evil plan didn’t end there. He even cut the power to the coffee machine, changed the settings on her phone, messed with her car, and tightened the lid on every jar in the fridge, reports Times Now. What a daring man!!!! At the end of the video, he mentioned that he is simply going to sit back and wait for his wife to come talk to him. And possibly ask for his help.

Have a look at the entire video here:

Well, what do you think of this man’s unique plan? Would you LOL or get angrier if your guy tried something like this? Tell us!