You might have heard people say ‘go desi’ or be ‘vocal for local’ a lot these days. While the government has been banning foreign applications, people have also started buying indigenous products. But looks like the center took this slogan way too seriously.

We say so because they recently launched a ‘Swadeshi social network’, Tooter. The social media site is not only made in India but is termed as ‘Swadeshi Andolan 2.0’, reports The Indian Express. 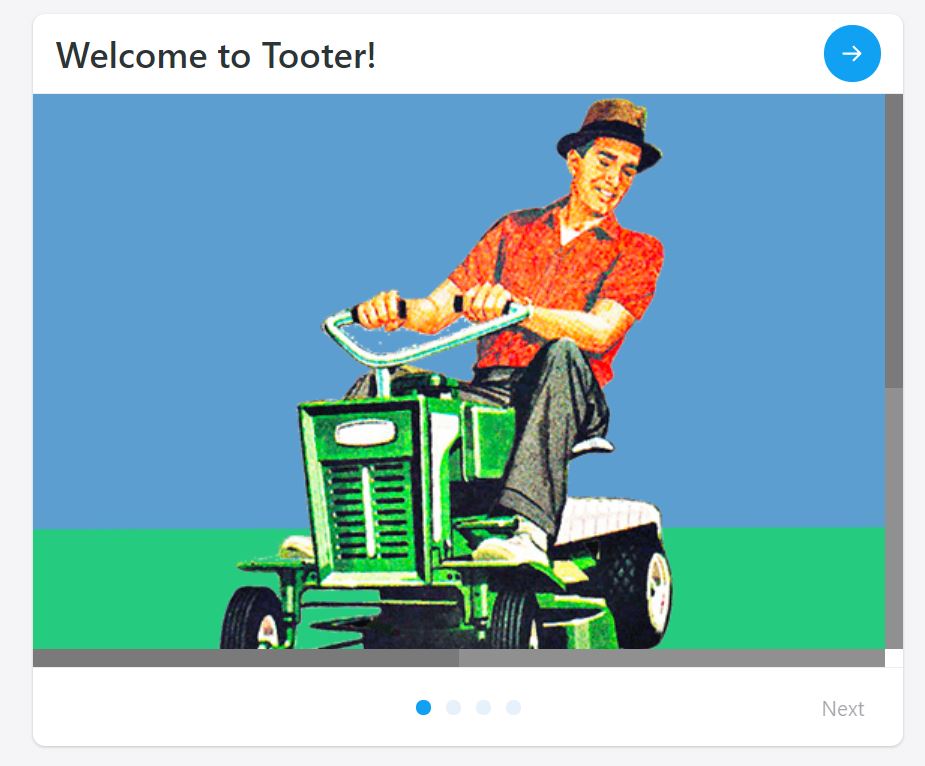 The site that appears to be a desi version of the American microblogging site Twitter, is said to be inspired by American social networking service ‘Parler’ launched in 2018.

“We believe that India should have a Swadeshi social network. Without one we are just a digital colony of the American Twitter India Company, no different than what we were under the British East India Company. Tooter is our Swadeshi Andolan 2.0. Join us in this Andolan. Join us!” reads Tooter’s official website.

This is how the interface looks like when you log in. Seems very similar? Well, the makers did replace Twitter’s blue bird logo with a conch shell.

The Indian 'Parler' is here. And it's called Tooter. And, Narendra Modi has a verified profile here. 🤔 pic.twitter.com/WhlwZLXF0H

However, the striking similarities between Twitter and Tooter irked people online. Hence, they flooded Twitter with memes that got us ROFL. Take a look:

After reading all memes on #Tooter creator of tooter pic.twitter.com/IFi0pEB7UD

After using #Tooter for 2 hours, This is my honest review – Please Don't download that app and waste your time. There is no option to like tweets or DM each other. The features are worse. The only good thing in that app are Nanda's replies😂

Apparently, the website has been active since June and the application is available on the App Store for Android users only as of now. What do you think of this desi social media network?