Respect, equality and communication are some of the most important pillars of any relationship. But what does one do when a significant other doesn’t support our dreams and ambitions? How do we choose between our own growth and the future of our relationship?

When a Reddit user shared that her boyfriend was not keen on her pursuing further studies, people shared some helpful advice that all of us should remember while making such decisions. 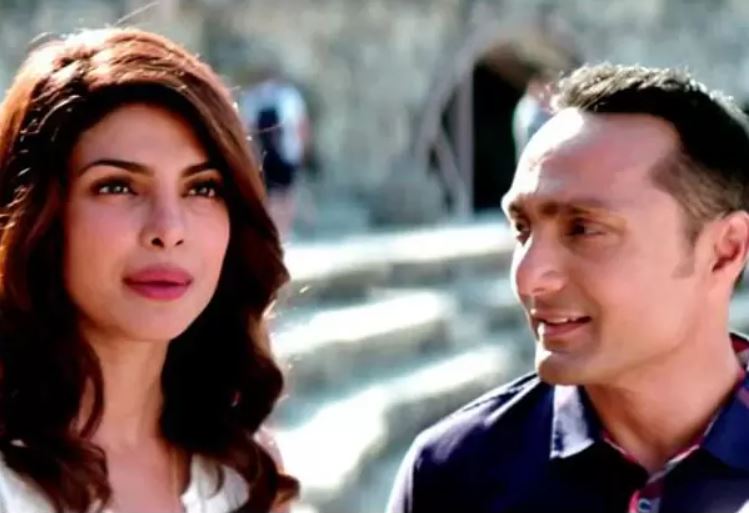 “We’ve been with my long-distance bf for 5-6 months already, he’s quite traditional in his views. At first, I could accept it, since I’m also traditional. However, when I mentioned that I had in mind continuing my University studies and do a master’s degree he rejected the idea straight away. He started saying that we have different goals in life and that he wants a wife who will support him and his goals and work with him towards a common goal.

The thing is, I want to do a master’s degree to become more employable, to specialize in a certain area and be able to have a better salary than I have now, so as not to struggle financially and be able to help my parents if I need to. My father is also traditional, but he always pushed me to study further and told me that education is highly important, as well as financial independence.

And so, I’m not really sure why it is a problem that I want to continue studying. The problem is also the fact that I feel he doesn’t really recognize my value, I feel I’m accepted as long as I please him. The fact that I speak 5 languages or have X or Y talent is irrelevant to him. I don’t know if I’m taking the wrong path by rejecting his traditional ideas, or what. What should I do?”

And here’s the general advice she has received, most of them calling it a red flag and urging her to not give up on her goals of employment and financial independence. 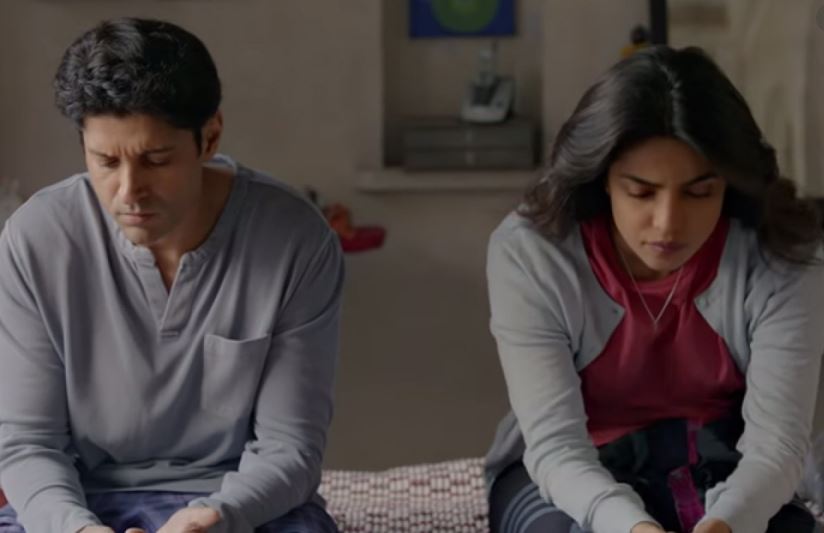 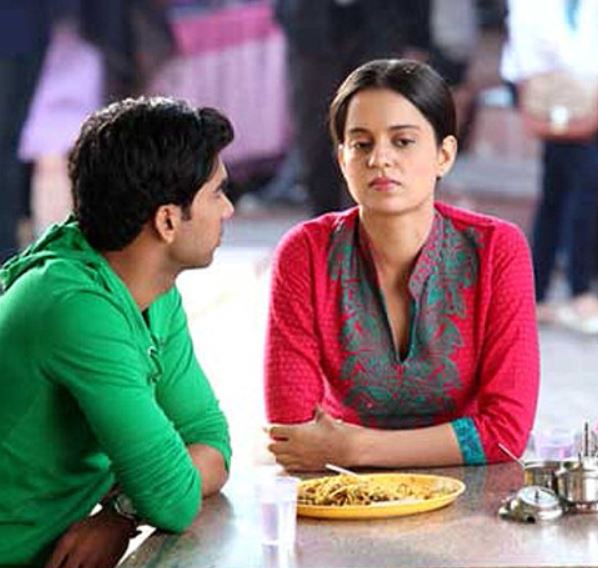 What advice would you give her? Tell us.