Sucker For Priyanka Chopra? Then Match These Iconic Looks With Her Films In This Quiz

Let’s agree that Priyanka Chopra is absolute love! From her expressions to her dance moves, the actor can ace any role with absolute finesse. In fact, the former Miss World has essayed a spate of different characters that are themselves iconic.

Can you match her unique looks to her films?

1. She completely nailed her performance as an autistic girl, which film is this look from? 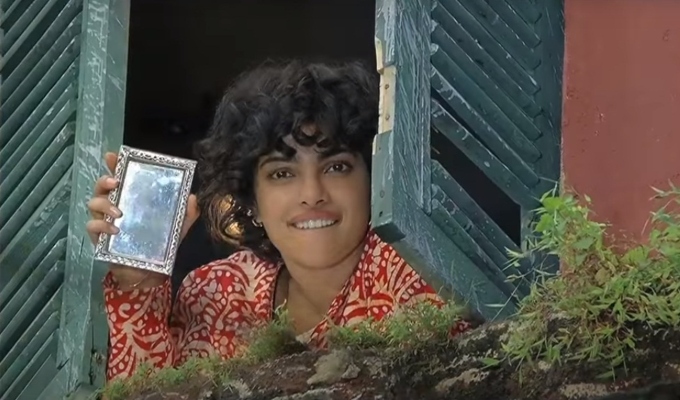 2. Although, she was murdered by the antagonist, she aced her role in this film. 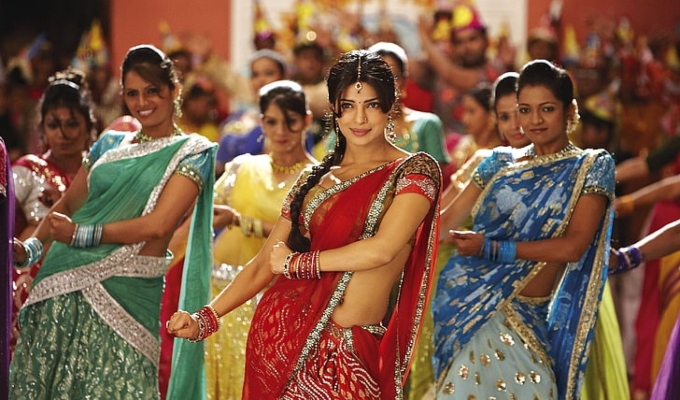 3. Hungry for love, PeeCee rocked several looks in this movie! 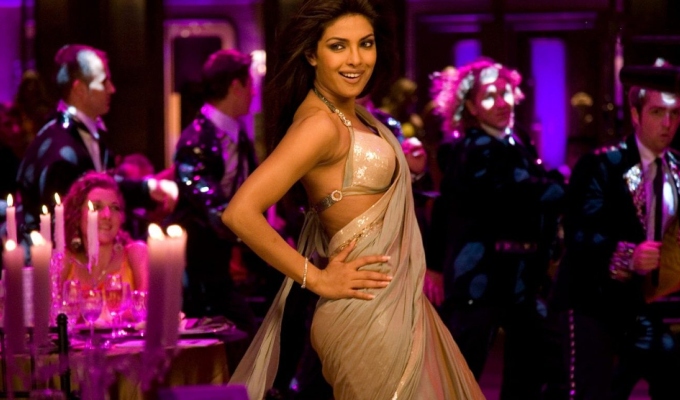 5. She looked glamourous in every frame in this film! 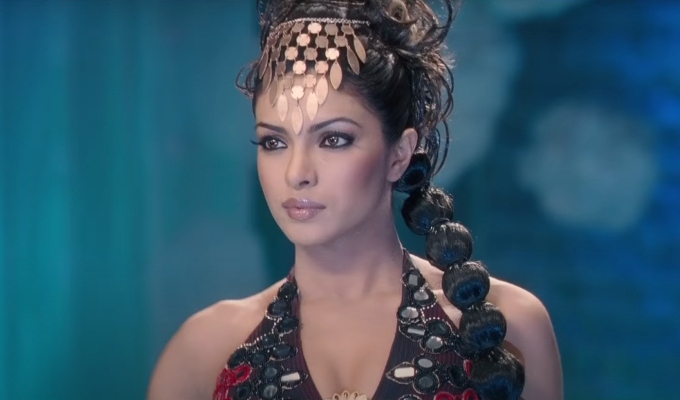 6. A heartbroken soul, PeeCee still looked stunning as she eventually fell in love with a stranger! 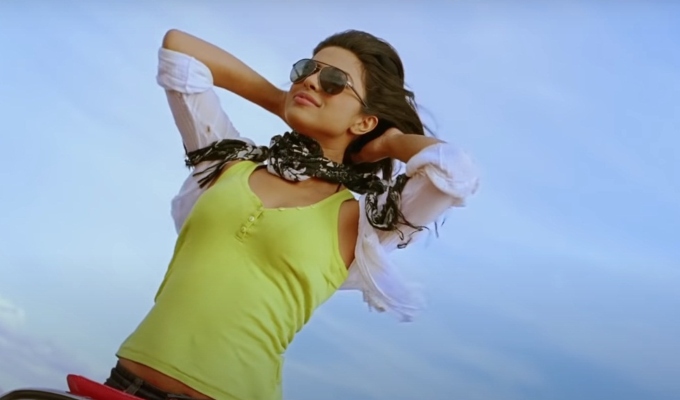 7. Priyanka's character was pregnant in this crime drama and she managed to look flawless. 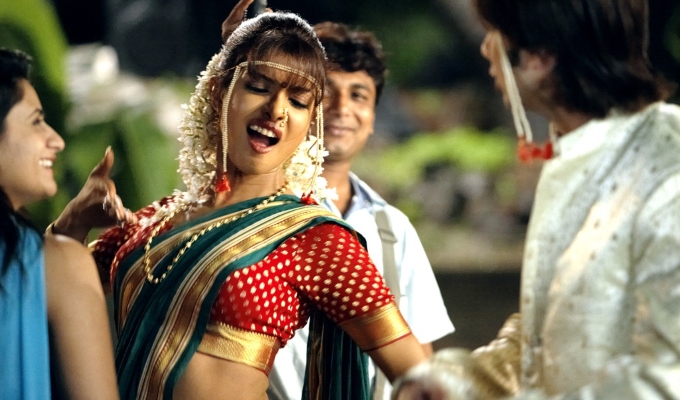 8. Her character donned a unique look for this science fiction-romance film! 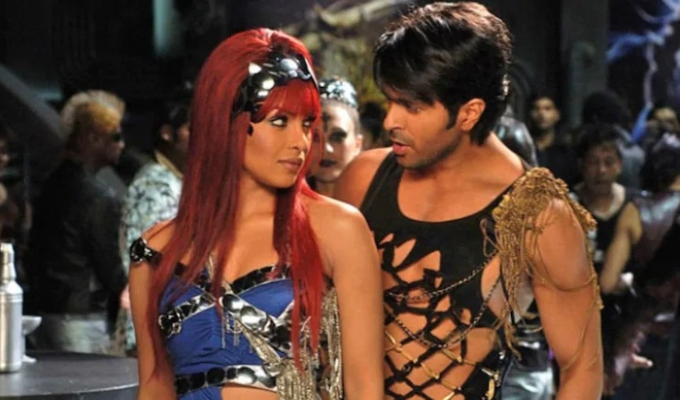 9. Her killer looks caused a rife between the 2 leads. 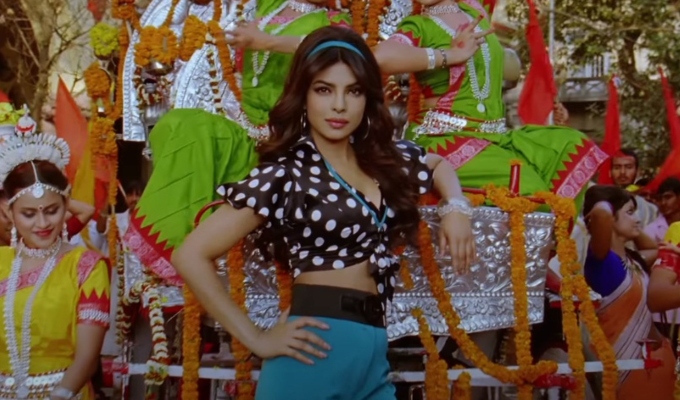 10. Priyanka looked flawless as she played a negative role in this Hollywood drama. Result
Kya baat, you are a true PeeCee fan!

Result
WOW! You are PeeCee's number one fan!