Quiz: Movie Maniacs, Can You Guess Whether Or Not These Indian Maestros Won An Oscar?

The Academy Awards, aka the Oscars, is the most prestigious award bestowed to people in the entertainment industry from across the globe for their exemplary contribution. And interestingly, there are a handful of Indians who have won this acclaimed award. Let’s see if you can correctly guess whether these maestros won the awards or not. 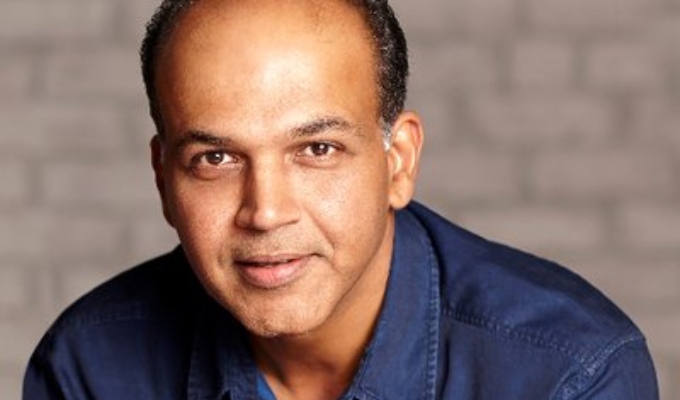 2. Vikas Sathaye, a Mumbai-based engineer, was part of the team that won at the Oscars Scientific and Technical Awards. 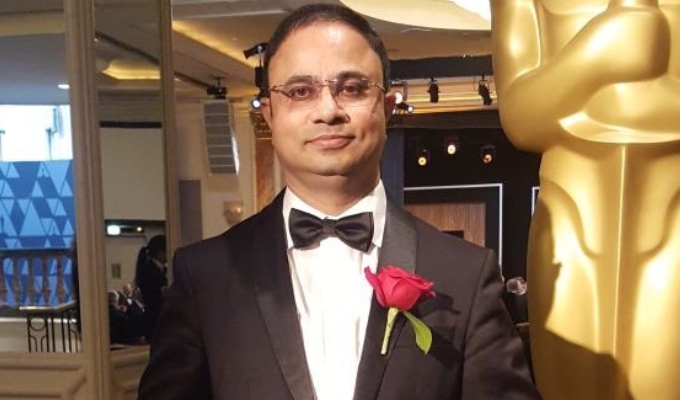 3. Sanjay Leela Bhansali made us proud by winning the Oscar award for ‘Devdas’. 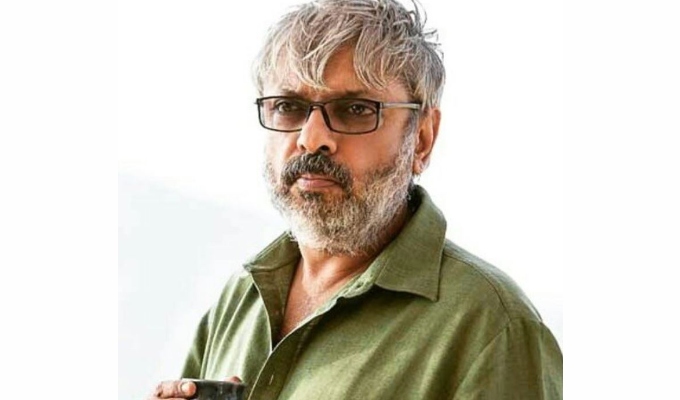 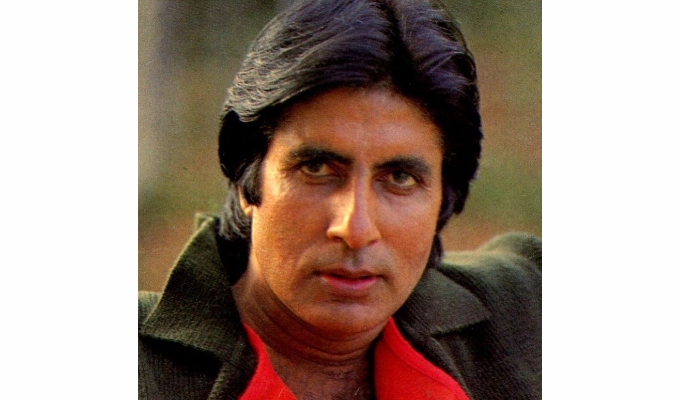 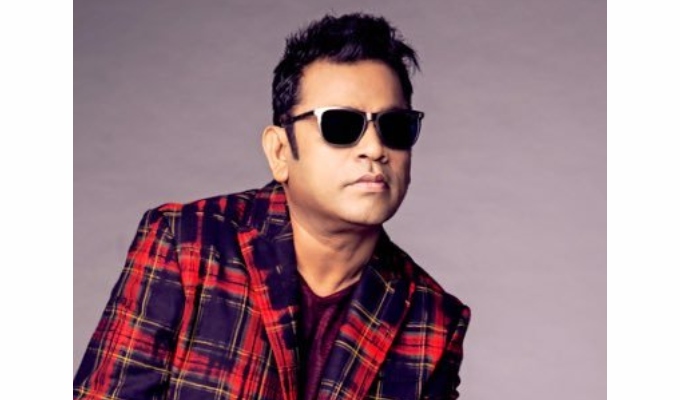 7. Resul Pookutty was awarded the prestigious award for the Best Sound Mixing for ‘Slumdog Millionaire’. 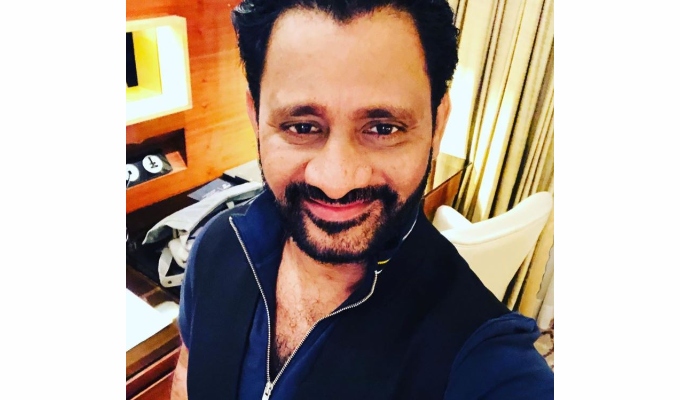 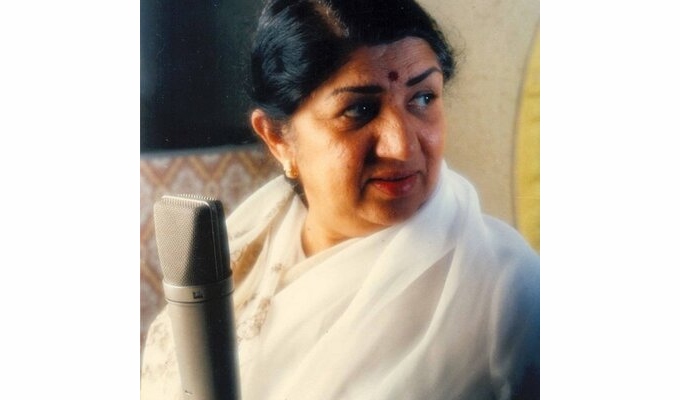 9. Gulzar was given the award for Best Original Song for the movie 'Jai Ho'. 10. Satyajit Ray was awarded an Honorary Oscar in 1992 for Lifetime Achievement. 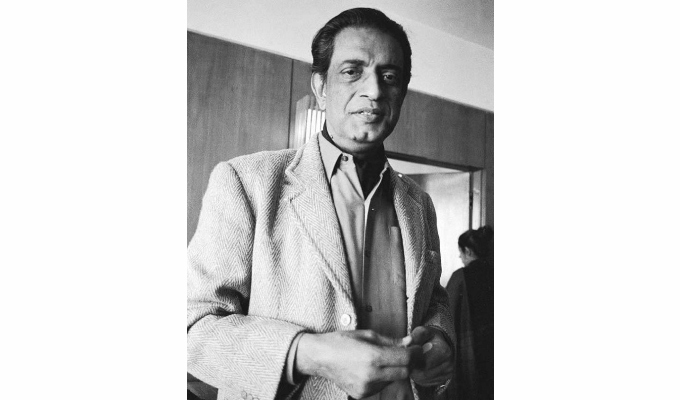 Result
Seems like you aren’t updated with all the buzz at B-town.

Result
Clearly, you’re a chalta-firta encyclopedia when it comes to the entertainment industry.