Gone are the days when breastfeeding publicly was frowned upon. In fact, heritage site Taj Mahal has come up with special breastfeeding rooms for women and Uttar Pradesh bus stations will have breastfeeding cubicles, too. With positive moves like this, women are now breaking free from this age-old taboo.

A touching image of a volleyball player from Mizoram breastfeeding her baby during a match has surfaced online, reports India Today. The picture shared by Facebook user Ninglun Hanghal shows Lalventluangi feeding her 7-month-old baby during the half-time of a match.

The volleyball player from the Tuikum Volleyball Team was captured during the first day of the ongoing Mizoram State Games 2019 as she balanced her work and motherhood duties. She was applauded by many users for her bold and essential move after the picture went viral on the internet. Have a look at some of the comments: 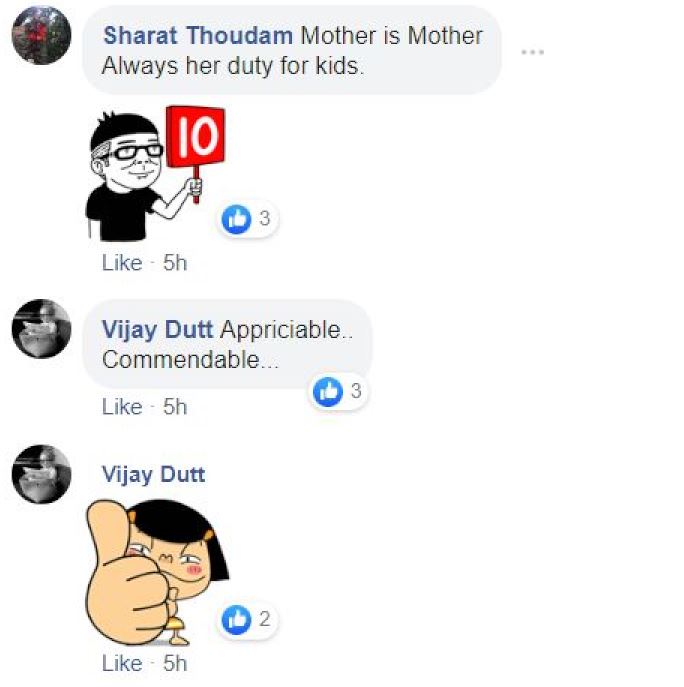 Mizoram Sports Minister Robert Romawia Royte also tweeted the image, announcing that he will award Lalventluangi Rs 10,000 as a token of his appreciation, reports NDTV.

This is not the first time a woman has been seen breastfeeding while working. Previously, the swimsuit model Mara Martin walked the ramp while breastfeeding her baby. We’re just glad that strong women like them are normalizing the act of breastfeeding.