Man Discovers He Is ‘Allergic’ To Electricity & 5G, Stays Trapped in His House For 4 Years

There is an increasing number of mobile towers in cities all over the world to facilitate communication development. But researchers have shown how these cell phones and towers emitting low frequencies can affect the thin skulls of birds and thin eggshells. But have you ever heard of humans suffering from it?

As per a report in Times Now, a 48-year old man from the UK named Bruno Berrick believes that he is ‘allergic’ to electricity and 5G connection. He says his condition has left him trapped in his own home ‘like a prisoner’. He is consequently building a special outhouse in his bungalow’s garden for himself to live in.

Bruno says, “All these people on the TV and in the papers and saying ‘they’re just 5G idiots’ and all this but if you put me in front of somebody with a mobile phone or put electricity on you see what happens to me. Nobody can say it doesn’t affect you because I’m living proof.” 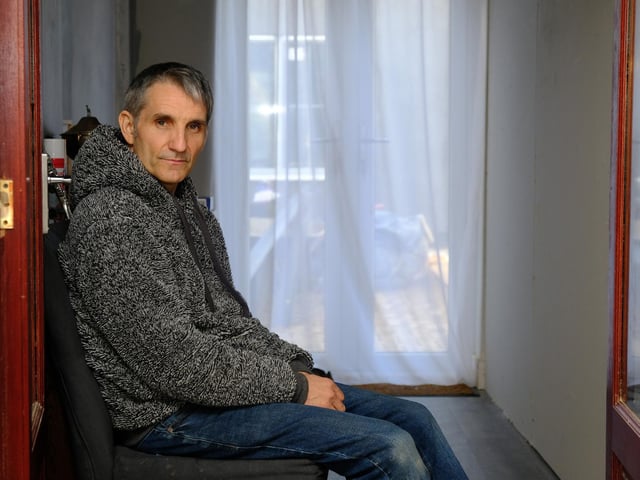 Recalling the symptoms that he discovered 4 years ago, he mentioned that he experienced burning sensations, weight loss, tiredness, and even popping in the head. He said, “I didn’t know what it was, we had the internet in the house, wi-fi, a smart TV, all of this and I went to bones – I was a 15 stone, big, powerful builder and I went to 10 and a half stone.” 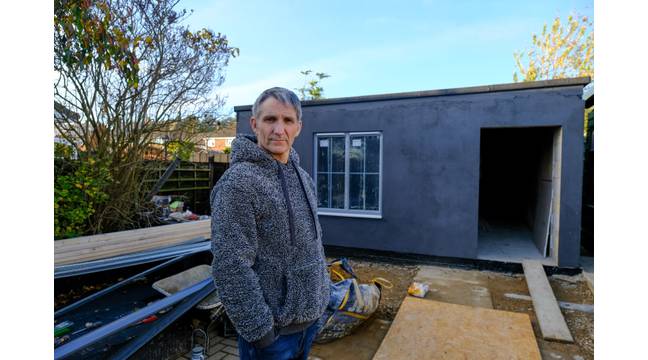 Subsequently, he spent lots of time and money traveling around the world in order to make sense of his symptoms. He also tested positive for pesticide poisoning.

Eventually, he realized he was suffering from a rare condition called Electromagnetic hypersensitivity or Electrosensitivity. Reportedly, experts note that only 4% of Britishers claim to suffer from electrosensitivity. 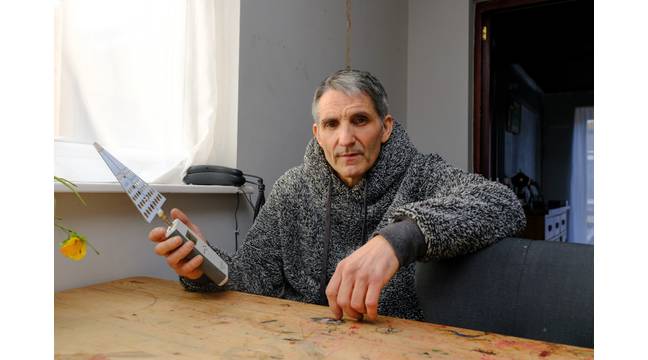 He met a person suffering from the same problem while attending a seminar in Brighton. Following his advice, Bruno decided to stay away from WiFi, phones, and electricity altogether. His partner and 3 daughters avoid watching the television and leave the lights and heaters switched off most of the time.

To provide them some relief, he plans to spend the entire winter in the outhouse so that his family could use the heaters inside the bungalow. What do you think of this bizarre condition? Tell us!