Much of our society strongly believes in the notion that the mother should be the primary caregiver of a child. Therefore, many new mothers often end up juggling several duties at once. In the past, there have been some women who took their kids to work. This sparked a debate on whether it is the right thing to do.

Recently, a female police officer, DSP Monika Singh in Madhya Pradesh, took her daughter along for duty. The one and a half-year-old baby was strapped to her mother on a carrier. 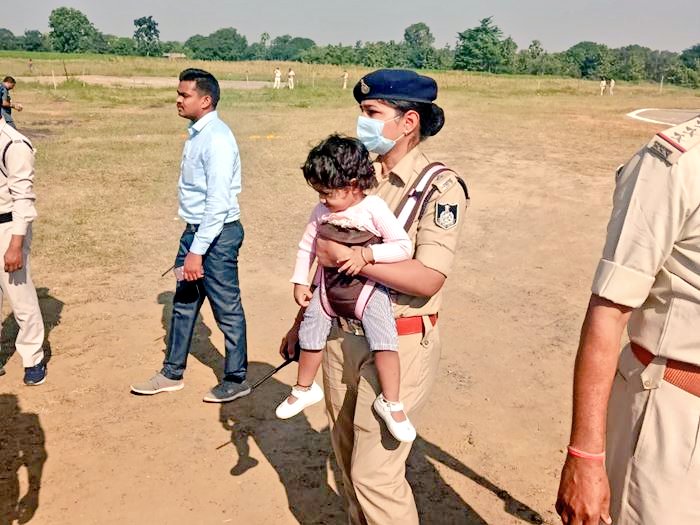 Pictures were posted on Twitter by Chief Minister Shivraj Singh Chouhan. According to Times Now, the cop was deployed at the helipad for the CM’s chopper. In his tweet, CM Chouhan wrote:

“Her dedication towards duty is commendable. Madhya Pradesh is proud of you.” 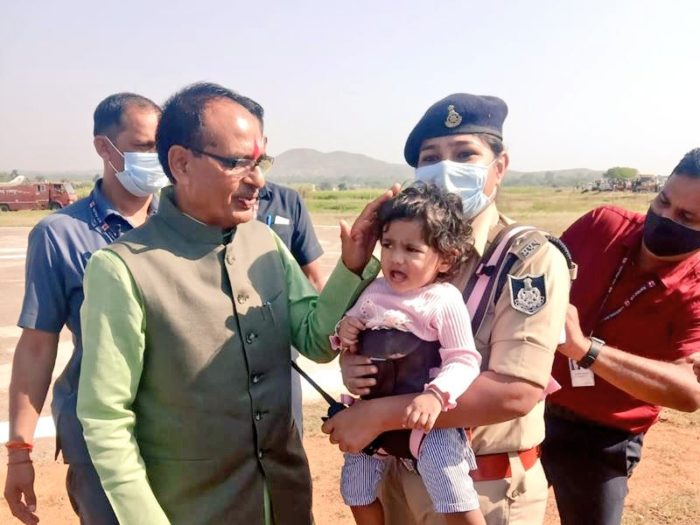 This incident left several people online divided. On one hand, there were some who too lauded the police officer for her dedication.

Salute to the police officer DSP Monika Singh. Women like you are true leaders. https://t.co/WC8YjMq3xt

On the other hand, many pointed out that the cop shouldn’t have brought her child to work and that she should have arranged for a babysitter instead.

Not done. She can arrange for baby sitter. In fact a FIR should be filed against Monika Sinh for exposing her baby to harsh condition which can have adverse effect on health of baby. What will happen if her baby gets hurt in dangerous operation ?

There is so much wrong with this tweet. First, you can’t provide your force enough support that they can fulfill their duties properly. Second, making a hero out of someone who can’t give her infant comfortable environment.

Instead of lauding women for bringing their kids along to work, why not arrange for free day-care facilities for kids with working mothers?