Filled with mann-maryada and loads of pyaar, we’ve often seen Kirron Kher play various comic & serious roles on the big screen. Be it the fun maa or a brothel owner, There is hardly any character that the actor can’t play flawlessly.

If you are truly a Kirron Kher fan, then correctly naming these movies will be an easy peasy task for you!

1. She played a doting wife who didn't support her daughter initially. 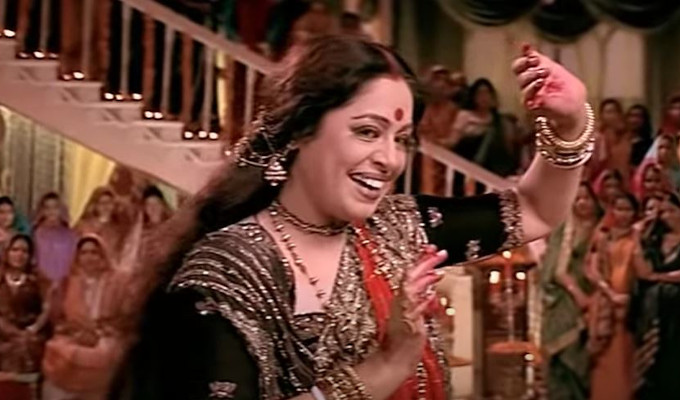 3. She played a warm & affectionate mother who lied to her daughter about her profession. Hint - She sold roses. 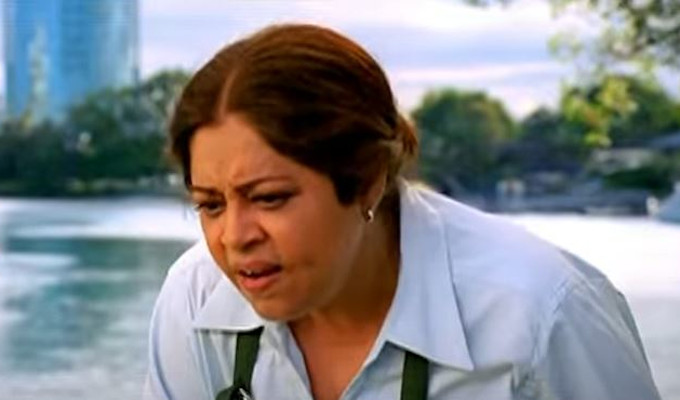 4. She played a melodramatic, over-the-top Bollywood mother in this one! 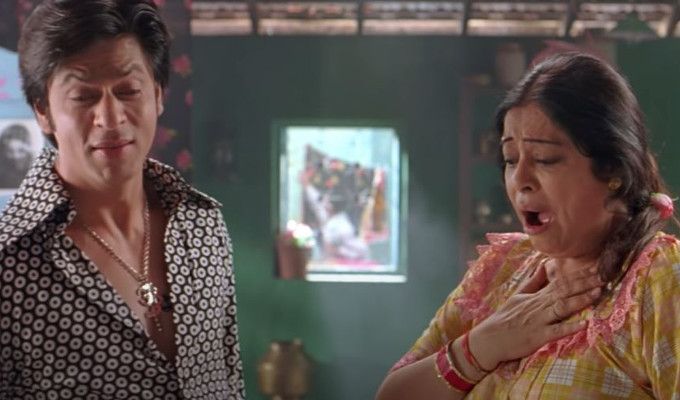 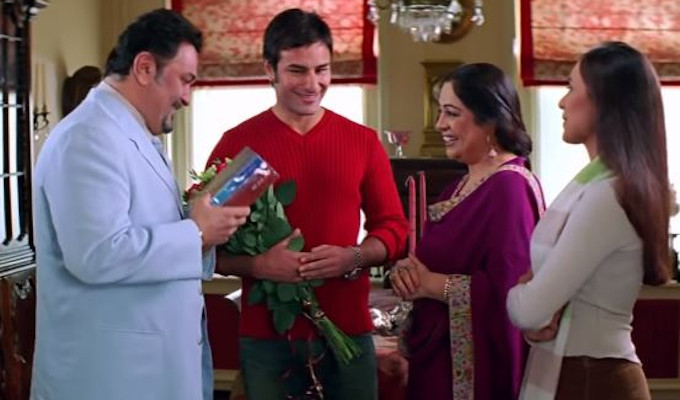 6. Even though her name was Bholi Devi in this one, she was always ready to fight! 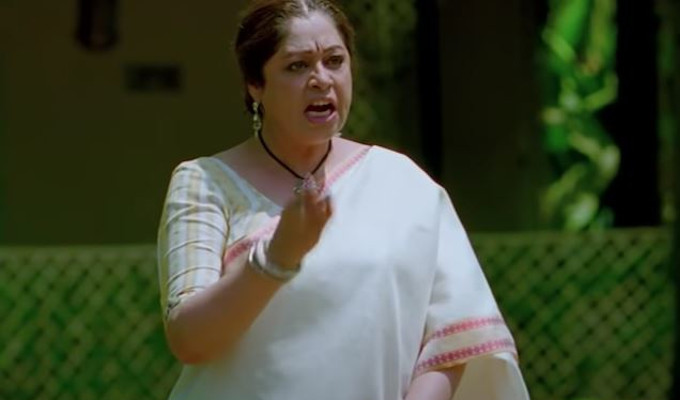 7. She played Kajol's mother & was always supportive of her daughter. 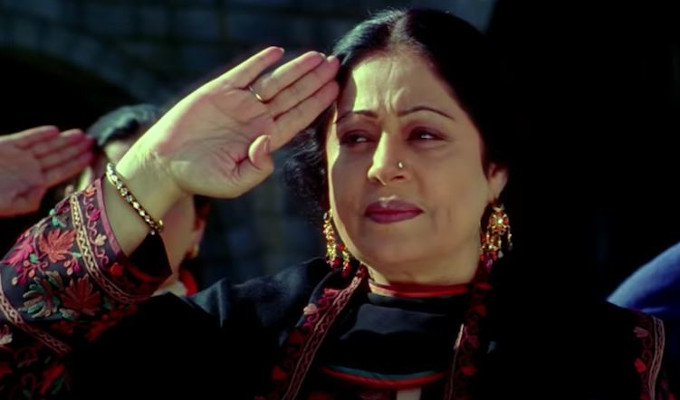 8. She was confused over her son's sexual orientation in this romcom. 9. She ran a brothel in this historical biographical drama film. 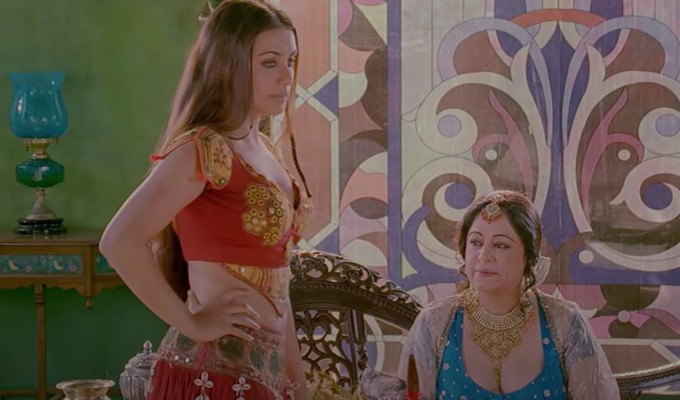 10. She not only bonded with her stepson but also accepted him in this film! Result
You have made Bollywood moms super proud!!!

Result
You are a true Kirron Kher fan!