Nature has a lot of incredible things to offer to mankind. From the majestic rainbow mountains to the stunning ‘Aurora borealis’, the beauty of nature is beyond words. One such miraculous offering by mother nature came to light in Finland during a rare weather event.

A couple was taking a beach walk on Marjaniemi beach of Hailuoto Island when they came across something very unusual. They saw numerous eggs made of ice gathered on the beach, reports BBC. 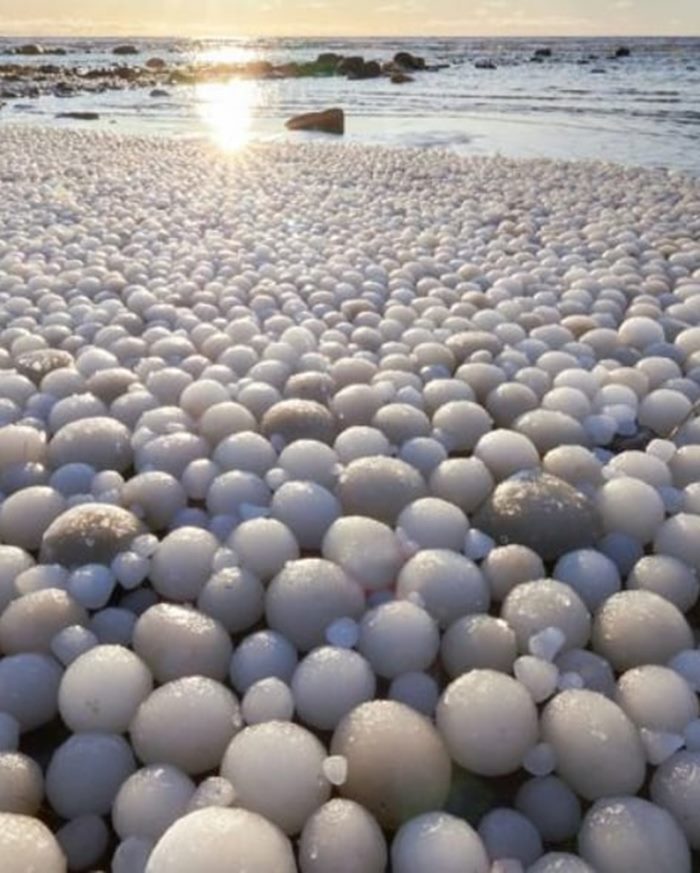 Risto Mattila, an amateur photographer, was on the beach with his wife and captured the unusual event on his camera. The couple hails from a nearby city of Oulu, reports News 18. 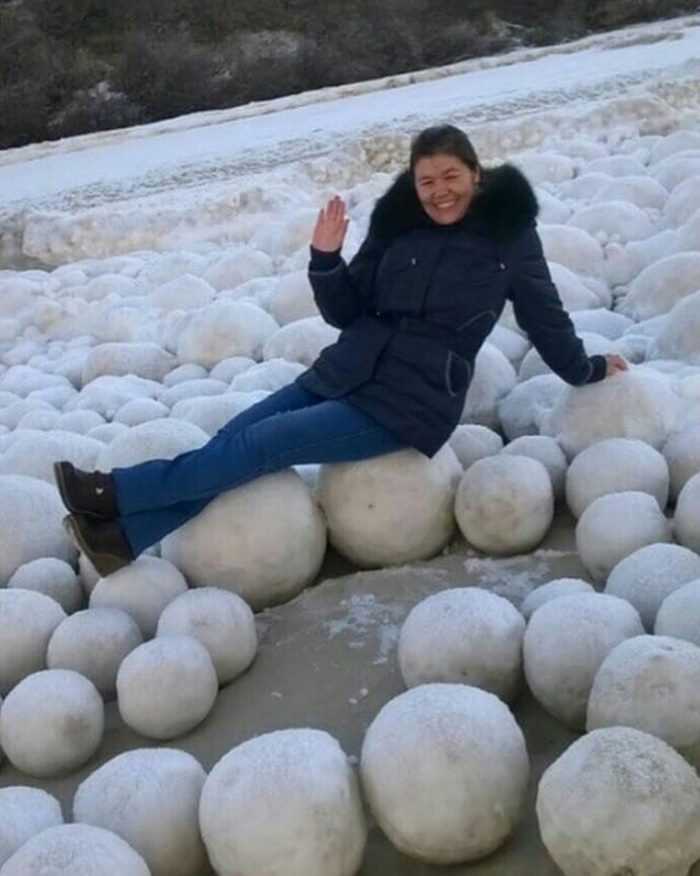 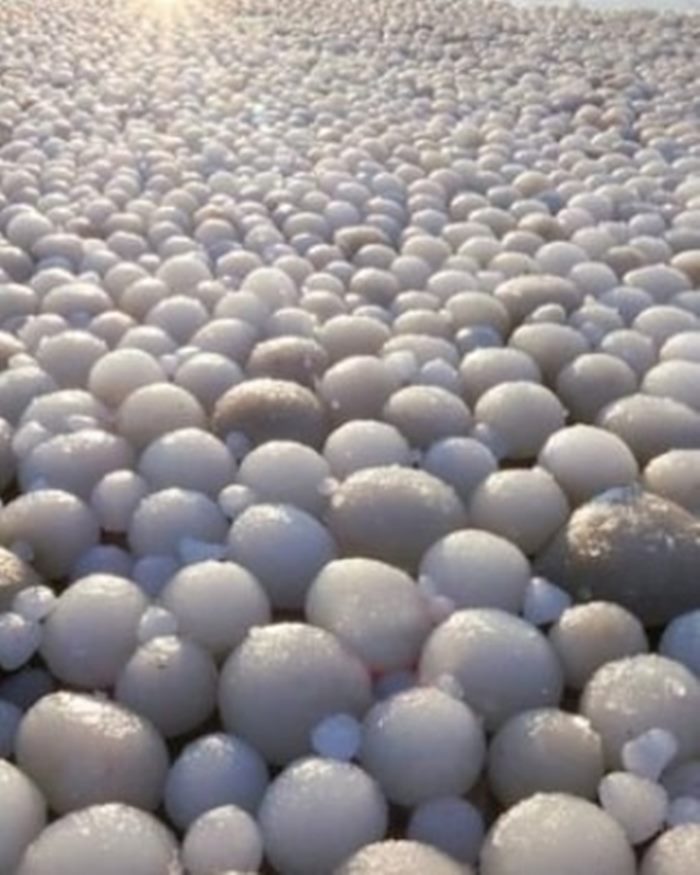 The bizarre phenomenon was, reportedly, a result of rare and unexpected weather conditions. The couple shared the pictures on social media which went viral instantly.

This is amazing! Thousand of rare "ice eggs" have been spotted in Finland by photographer Risto Mattila.

Caused by wind and water rolling small pieces of ice back and forth along the beach.

What an incredible thing to see! 😍 pic.twitter.com/YtycAKx5Ef

“The weather was sunny, about -1C (32F) and it was quite a windy day. There we found this amazing phenomenon. There were snow and ice eggs along the beach near the waterline. That was an amazing view. I have never seen anything like this during 25 years living in the vicinity,” Mattila told BBC.

He also said that the ice eggs were in different shapes and sizes from small eggs to large football size and covered a space of about 30 meters.

Climate expert, George Goodfellow said such ice balls can be formed only when there’s cold and a bit of wind. “They can grow when seawater freezes on to their surfaces and this also helps to make them smoother. So the result is a ball of smooth ice which can then get deposited on to a beach, either blown there or getting left there when the tide goes out,” he explained.

Ice eggs' cover Finland beach in rare weather event. Thousands of egg-shaped balls of ice have covered a beach in…

What an incredibly beautiful act of nature! What are your thoughts on the bizarre incident? Tell us!