Don’t ask for things. Earn them.

But I see many kids nowadays getting whatever they want at the drop of a hat. Teenagers roam around with expensive gadgets and wear expensive clothes all the time. Having this idea that they’ll be given whatever they want is bad for them because once they grow up, they’ll be shocked to realise that the world doesn’t operate that way.

Setting a wonderful example is a woman named Mahek who, along with her husband, surprised her daughter with a brand new iPhone on her 18th birthday. Mahek claimed that her daughter had been using a second-hand phone for 5 years and deserved the surprise because she had been performing extremely well in her academics. Not only did her daughter rank first in her class but she also scored 680/720 in the NEET exam. She apparently never asks for anything and always says that she has everything. Mahek also explained that they are a middle-class family but are very hard-working. 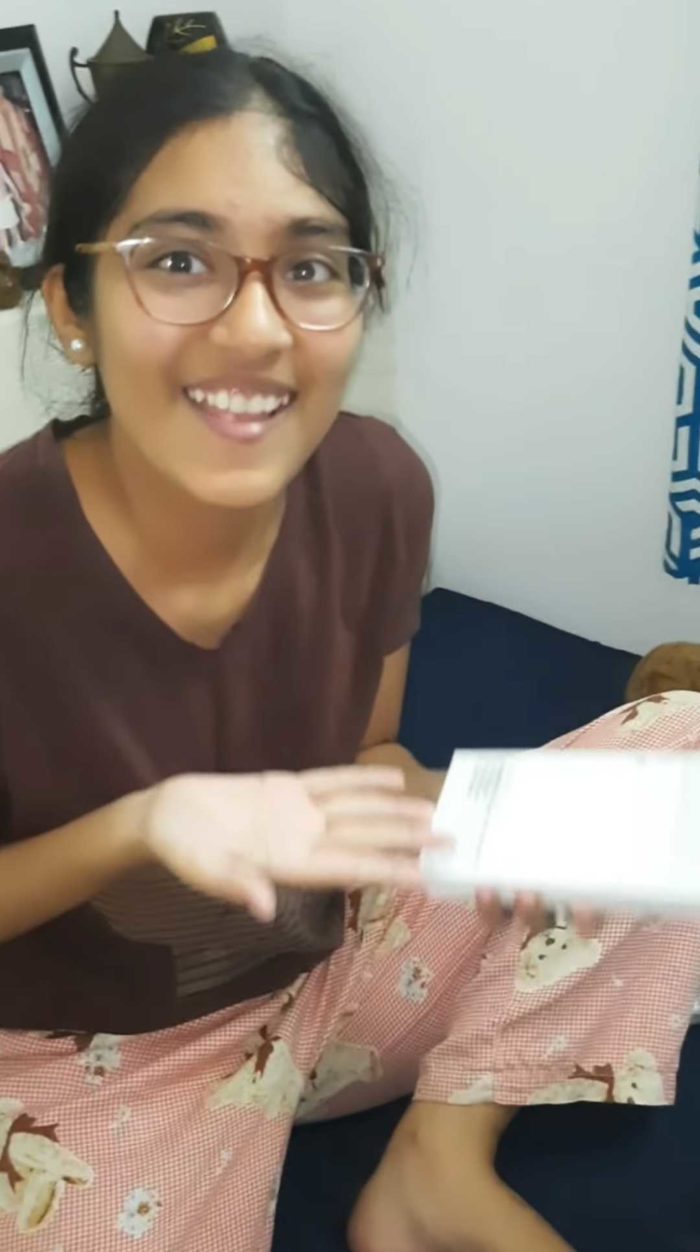 This video won the hearts of so many people online. Many took to the comments section to express that the girl deserved the gift and it was refreshing to see how the parents have brought her up. Here’s a look:

The little girl’s reaction is everything!😄