Our hearts broke into a thousand little pieces when Viserion died an ugly death in GOT season 7. But just when our hearts recovered from that loss, showrunners gave Rhaegal an uglier death sparking outrage from fans all over the world! 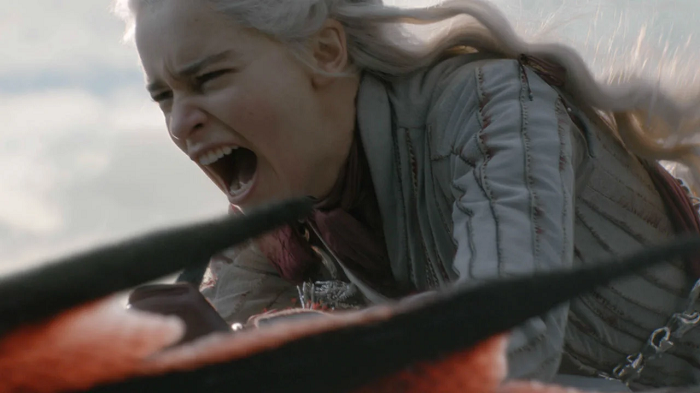 Daenerys seems to be in a very vulnerable position right now with two of her dragons, Jorah, half her Unsullied and most of her Dothraki dead, her advisors plotting against her, and Missandei executed. This has left us questioning whether one dragon is enough to stand against the entire Iron fleet and mercenaries from the Golden Company. 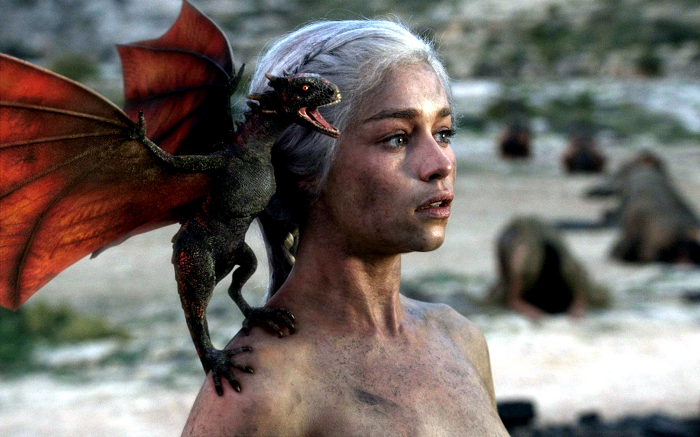 But according to sources, a particular GOT theory suggests that Drogon might not be the only living dragon left. There might be other ones, just that we haven’t seen them yet. 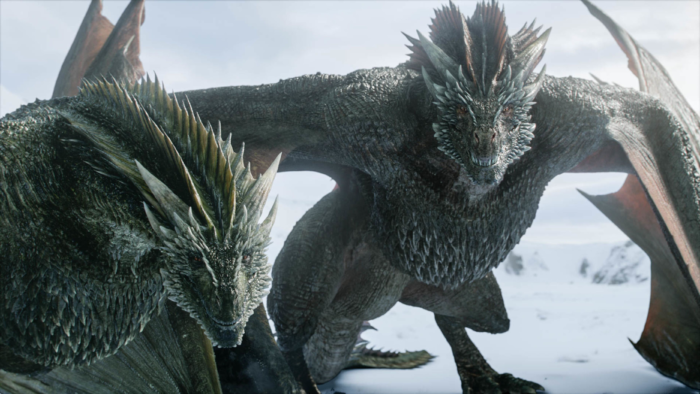 Fans took on Twitter to point out an interesting detail in the opening credits, spotting a large dragon alongside three smaller ones. Considering opening credits have always been known to foreshadow future events, this might be a major hint to support the dragon theory!

So I replayed the intro of episode 4 cos they always leave hidden messages & look at what we have! 3 small dragons & a larger dragon! Also the comet is flying over the same way when the first dragons were born! Could Drogon have laid eggs in season 5!?! #GameofThrones pic.twitter.com/iWDIvIjA8A

GOT Theory: There is a 4th Giant Dragon!!! Can’t wait for next week !!! #GameOfThrones pic.twitter.com/o9UGbpdX7M

Even Pilou Asbaek, the actor who plays Euron Greyjoy, recently posted a picture on Instagram with a rather conspicuous status.

“Can’t wait for episode 5….there will be light! And death…. and coffee cups… Oreos…?…you might see a dragon…or two…or none.”

What did he mean by a dragon “or two”? My head is calculating all the possible outcomes!

Gone with the wind….!!!? Maybe…. can’t wait for episode 5….there will be light! And death…. and coffee cups… Oreos…?…you might see a dragon…or two…or none…🤷🏼‍♂️☠️ …#thesuspenseiskillingme #shouldhavereadthescripts #gameofthrones #babyshower #❤️ #dragonslayer #eurongreyjoy #whatisdeadmayneverdie #butprobablystillisdeadifyouaskme #whoknows btw. What an incredible view. The set designers on GOT are amazing and you feel extremely small and humble 🙏🏻🙏🏻🙏🏻🙏🏻 thanks

Also in the S8E05 teaser, Euron Greyjoy looks up at the sky and gets panic struck after a dragon is heard screeching. Considering he has already seen and killed dragons, something must have taken him by surprise. 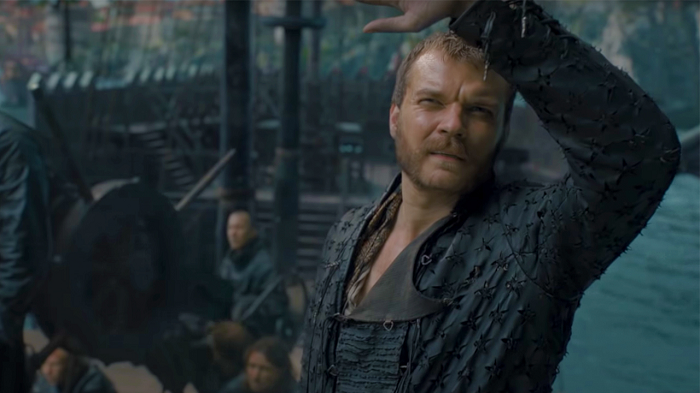 While a lot of you might be contemplating how on earth are their other dragons and why haven’t we seen them yet, here’s the interesting theory.

A user on Reddit pointed out that on season 5 in which Drogon was mostly gone, he has in fact been laying eggs!

[SPOILERS] Theory about Drogon from gameofthrones

I know what you’re thinking. Wasn’t Drogon supposed to be male? How can he possibly lay eggs? Turns out GRRM left an answer for this too! George R.R. Martin in his book ‘Fire & Blood, A History of the Targaryens’ writes how the sex of a dragon is rather complicated: “Whilst it is true that determining the sex of a living dragon is nigh on impossible task, no other source mentions Vermax (the dragon in question) producing so much as a single egg, so it must be assumed that he was male. Septon Barth’s speculation that the dragons change sex at need, being as mutable as flame,’ is too ludicrous to consider.”

According to A Wiki of Ice and Fire, dragons have no specific gender: “However, according to Barth and Maester Aemon, dragons have no fixed gender, but are ‘now one and now the other, as changeable as flame’. Barth believed that dragons can change sex.” 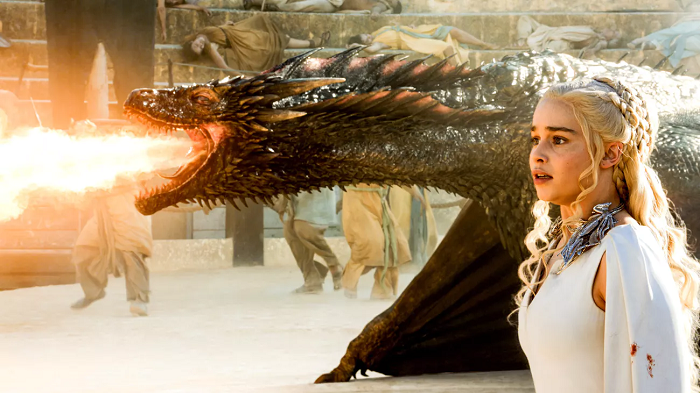 Guess we just have to wait and watch!