Fans Can’t Get Over Fawad Khan As He Makes His MCU Debut With ‘Ms. Marvel’

“It’s not really the brown girls from Jersey city who save the world.”

When Kamala Khan said this in the first episode of Ms. Marvel, I was like HELL YES. For the first time ever, we have a truly desi female Marvel superhero and I feel so represented. Here is a girl who watches SRK, whose foremothers come from pre-partition India, she eats Biryani and Phuchka, and songs by Ritviz and those from Coke Studio play throughout the series. THIS IS IT. 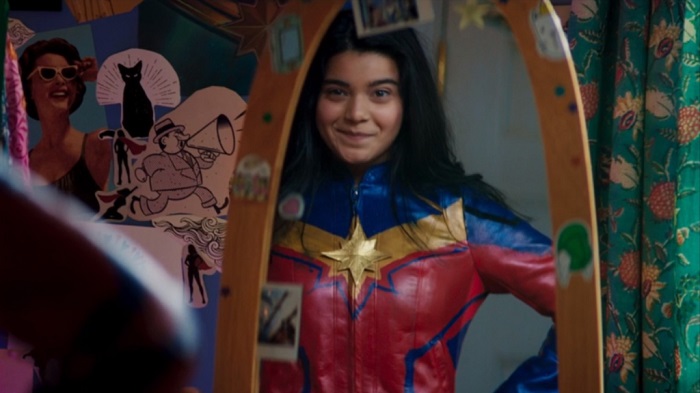 I would have never thought that there would come a day when a Marvel movie or series would have its initial credits in Bengali, Urdu and Hindi and we finally have it in Ms. Marvel.

What’s even better is that the fifth episode, which aired today, has Fawad Khan! And his is not a blink-and-miss appearance, but the entire episode is based on him. 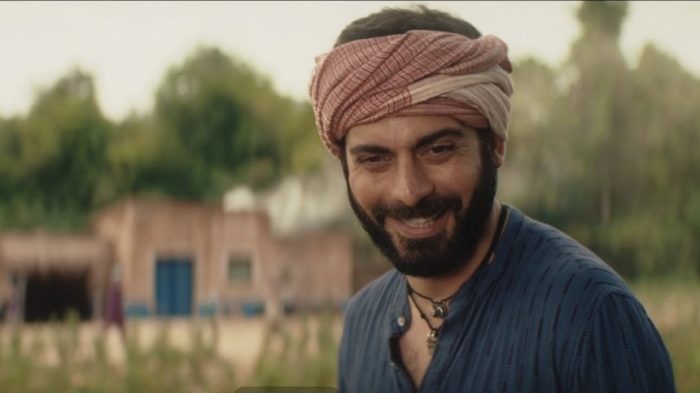 Fawad Khan plays Hasan, Kamala’s great-grandfather and husband to Aisha, the mysterious great-grandmother around whom most of the story revolves. And it was such a visual treat to watch him be a part of the Marvel Cinematic Universe.

And a lot of fans online thought the same. Here’s what many of them said while going ga-ga over the episode:

We all can agree that fawad khan in ms marvel episode 5 is just #MsMarvel pic.twitter.com/CQ2CD3qHC5

Fawad Khan's acting was amazing in #MsMarvel Episode 5, the expressions were brilliant and the struggle to get independence from British and the pain in his eyes when talking to Muslims was real❤️ pic.twitter.com/GGwjpcD59Z

#msmarvel SPOILERS
–
–
Fawad Khan in the MCU is so beautiful pic.twitter.com/mlFUxbwfEi

six years since his last role and Fawad Khan is still fine as fuck #MsMarvel pic.twitter.com/8RrnmO1yi1

Me, when Fawad Khan showed up on screen during #MsMarvel even though I knew it was coming pic.twitter.com/ABLQgwIUDN

Fawad khan in MCU is a day I never thought I’d see but i loved every second of it. #MsMarvel pic.twitter.com/4TOPXePjpK

mehwish hayat and fawad khan are the most gorgeous couple to grace the mcu so far #msmarvel pic.twitter.com/ClyOnTAIbt

me every time fawad khan was on screen #msmarvel pic.twitter.com/PSFgyHoDM9