Deepika In 2013 Or Alia In 2022? Desis Argue Who Has Had The Better Bollywood Run

This year has been great for Alia Bhatt. Starting from ‘Gangubai Kathiawadi’ to ‘RRR’, ‘Darlings’ to ‘Brahmastra’, all four of the movies she starred in have been hits, in theatres as well on OTT. The Alia Bhatt 2022 era reminded many people online of Deepika Padukone in 2013. Deepika starred in four releases that year – Yeh Jawaani Hai Deewani, Ram Leela, Chennai Express and Race 2 – all of which were box office hits. Besides ‘Race 2’, her characters from the remaining 3 films continue to be memorable. 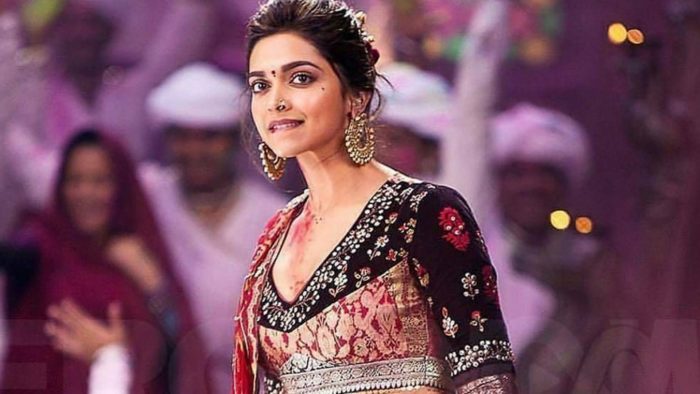 Reddit users on r/BollyBlindsNGossip have been debating which era is better – Alia Bhatt in 2022 or Deepika Padukone in 2013.

Alia Bhatt in 2022 vs Deepika Padukone in 2013 from BollyBlindsNGossip

While Alia has had a good run, fans unanimously preferred the Deepika Padukone era. 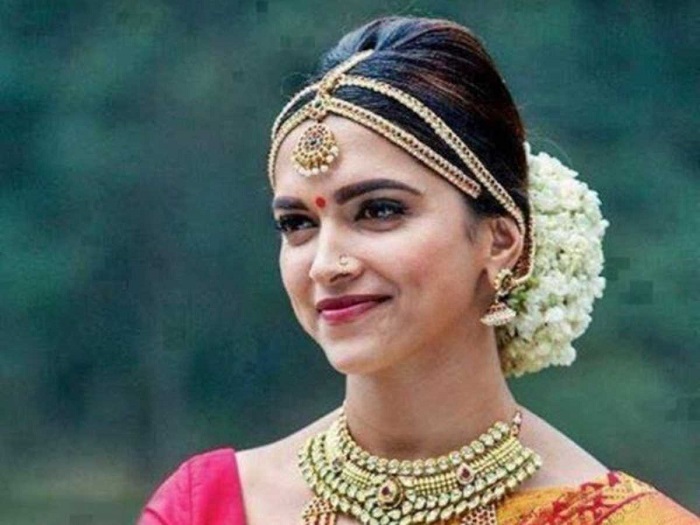 Because besides ‘Gangubai’, the other three characters mentioned on the list aren’t as memorable compared to Deepika’s Leela, Naina and Minamma. Some also argued that Alia happened to be in hit films (RRR and Brahmastra) whereas Deepika made the films a hit.

Deepika or Alia – who do you think has had the better run?