Nirbhaya’s friend, who was on the bus that night, calls the BBC documentary fake.

The Nirbhaya gang rape and the issues surrounding it aren’t going to leave the spotlight any time soon. After the uproar caused by the documentary based on the incident was unsurmountable, Avanindra Pandey, the man who was with Nirbhaya when she got brutally gang raped and killed on December 16, 2012, has come out openly with his opinion on the documentary. But, it isn’t what you think it is.

Avanindra Pandey, the sole witness of the barbaric incident of Nirbhaya’s assault on December 16, 2012, has stated that the recently released documentary based on the incident, by British filmmaker Leslee Udwin, is fake. 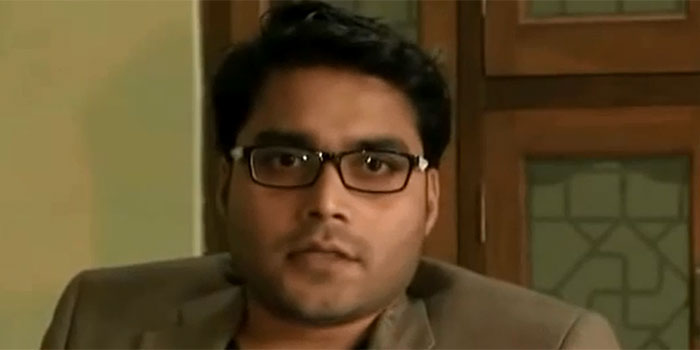 “The documentary is unbalanced as the victim’s viewpoint is missing. The facts are hidden and the content is fake. Only Jyoti and I know what happened on that night and the documentary is far from truth,” he said.

He also said that he had never even heard of a man who appeared in the documentary as ‘Satendra’, a tutor, in reality, let alone him knowing what film Pandey and Nirbhaya were going to watch that fateful night. He backed the Indian Government’s decision of banning the documentary, because he is of the opinion that Leslee Udwin handled the issue insensitively.

“The documentary has dented country’s image and questioned law and order situation. The documentary showed that any individual can enter the Central Jail of our country and can interview a criminal,” Pandey says. He even suggested that there be a Censor Board for documentaries as well.

As for being asked to get interviewed in the documentary, he said he was approached, but he denied because he wasn’t convinced by the motive of the film, and because he was suffering from a few health issues.