Bollywood actress and wife of Indian cricket team captain Virat Kohli, Anushka Sharma had time and again been blamed for her husband’s performance. From being called a ‘black cat’ for Indian cricket to being accused of spending more than the allotted time with Virat on team tours, Anushka has been blamed for plenty of absurd things she’s clearly not responsible for.

Just being able to walk around feels like the most joyous thing in the world. 😊♥️

But the actress, who until now chose to remain silent on such allegations, finally decided to speak up when recently, a former wicketkeeper-batsman, Farokh Engineer took a dig at her. Talking about the selectors at World Cup, the 81-year-old in an interview with TOI said, “All they were doing was getting Anushka Sharma cups of tea.”

This did not go down well with the actress and she called out all the trolls who blamed her for anything and everything unfortunate that has happened in Indian cricket in a lengthy Instagram post.

“If you have a comment on the selection committee and their qualifications please do so as it’s your opinion but do not drag me into it to substantiate your claim or sensationalize your opinion. I refuse to allow anyone from using my name in such conversations,” she wrote. 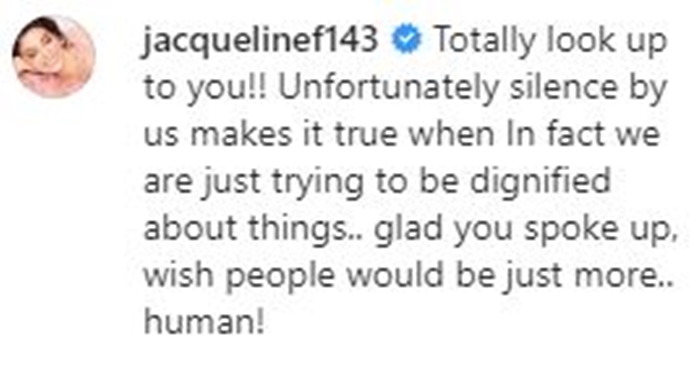 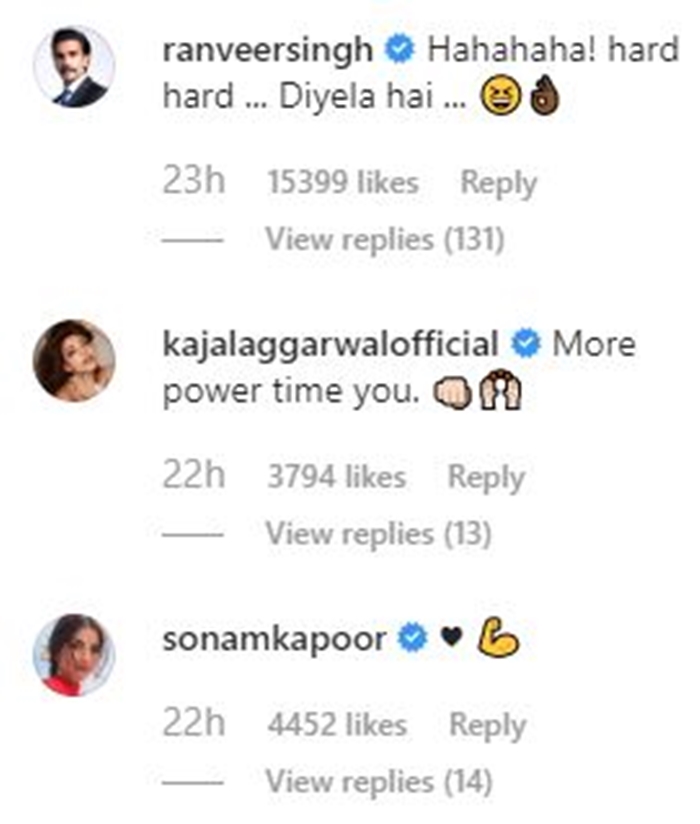 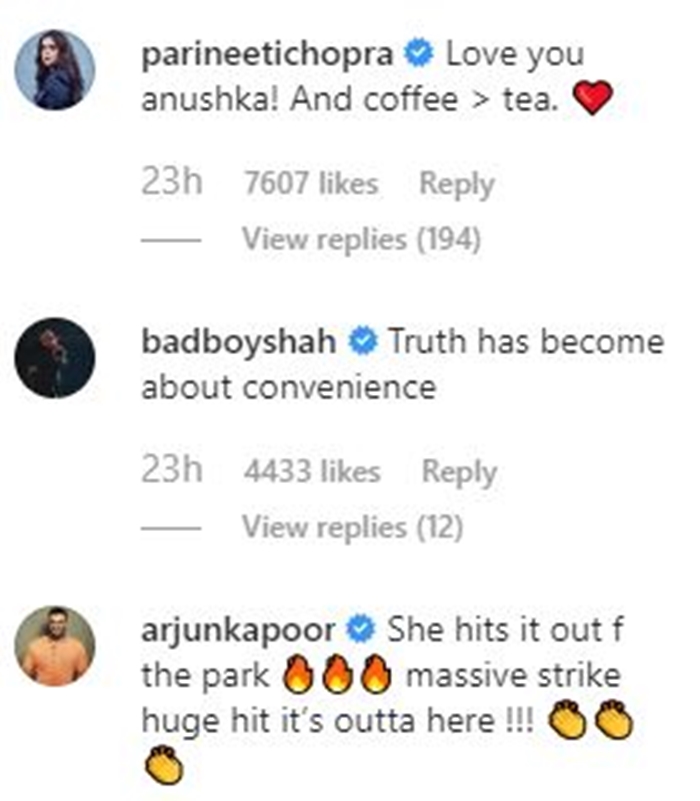 After Farokh’s comments went viral, the chairman of the selection committee, MSK Prasad too condemned the incident. “I feel sad for someone deriving sadistic pleasure out of indulging in petty talk, thereby demeaning & disrespecting the selectors and wife of Indian captain through false and frivolous allegations,” he told India Today.

“Let’s not forget that this selection committee has been appointed by BCCI through a proper process in an AGM,” he added.

Anushka’s words went viral within no time and Farokh, who triggered the issue came up to clarify his ‘tea comment’ against the actress.

“I just said it in jest and a mountain is being made out of a molehill. Poor Anushka has been dragged into it, she is a lovely girl. Virat Kohli is a brilliant captain and coach Ravi Shastri is extremely good,” he said, reports HT.

There is a light that never goes out ♥️

Demeaning and derogatory comments against a woman should never be tolerated.

More power to you, Anushka!