Quiz: Only Movie Buffs Can Guess The Name Of Abhishek Bachchan Films Based On These Looks

This has been said before but I am going to say it again – Abhishek Bachchan is an extremely underrated actor. The man has for long been lost amidst the success-shadow of his father. But it is impossible to ignore the pool of talent that Junior Bachchan is and all the more difficult to ignore that he has delivered some iconic performances.

So, if you think the same and are a fan of Abhishek Bachchan, then guess the names of these films based on his looks:

1. This movie, directed by Anurag Kashyap, is considered as Junior Bachchan's "comback" performance because he nailed it! Which film is this Punjabi look from? 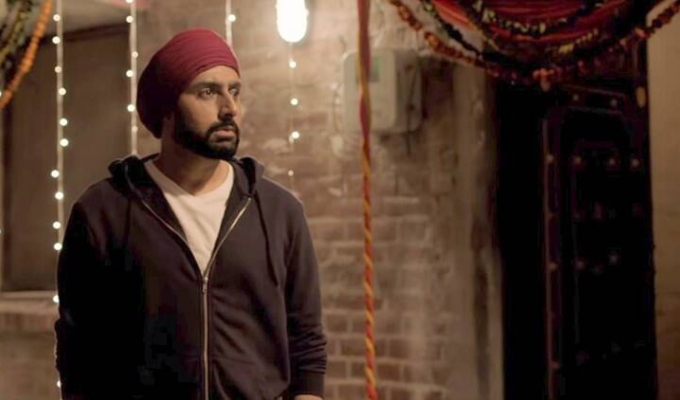 2. A.R. Rahman's music, Rakeysh Omprakash Mehra's direction and Abhishek Bachchan's acting made this film what it is - an unforgettable experience. 3. It was amazing too see him in a negative role! And this look...MY GOD! 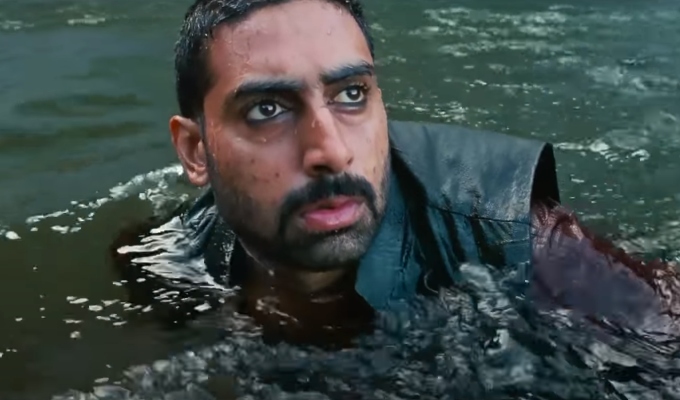 4. From a young man wanting to make it big to a business tycoon, Junior Bachchan served several looks in one film. 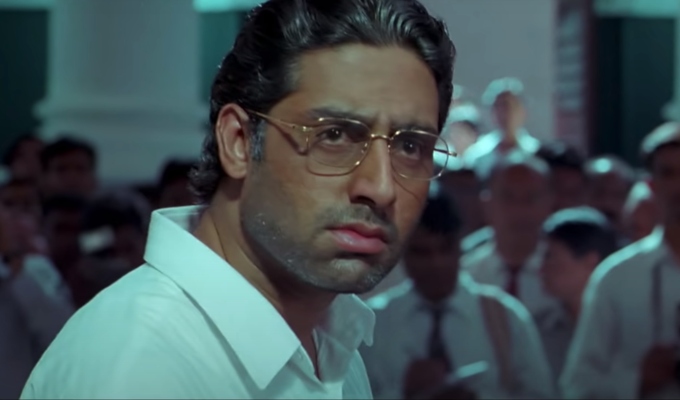 5. While this film had a star-cast, AB stood out in his role as a goon. 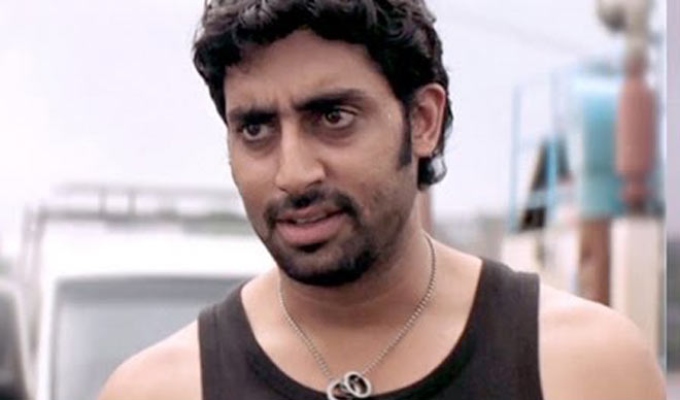 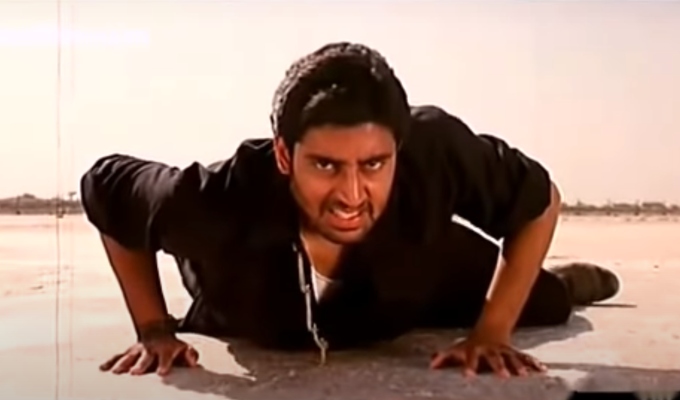 7. Released in 2005, this film was inspired by the iconic movie 'The Godfather'. 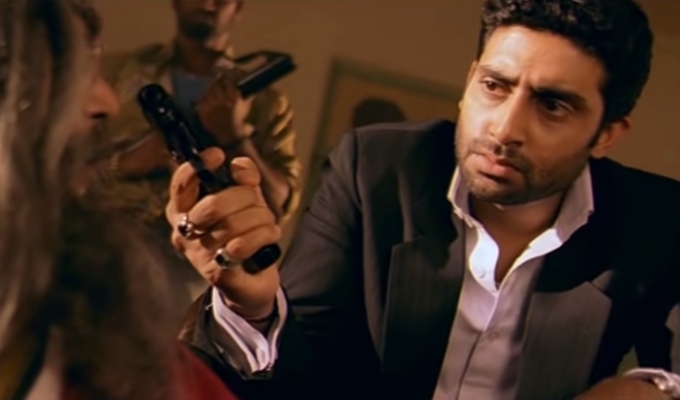 8. Does this film even need an introduction? 9. Another one of AB's laud-worthy performances. 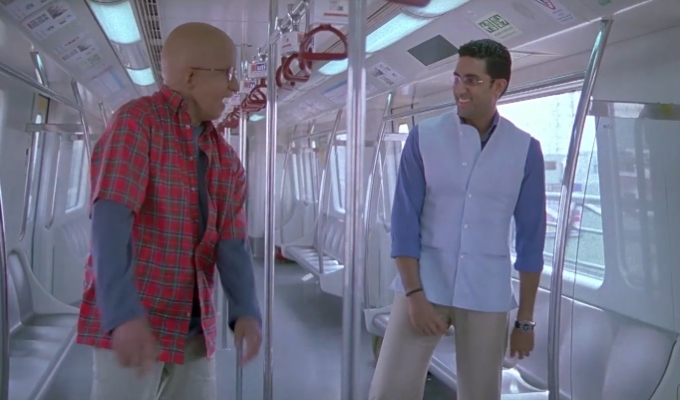 10. This was a fun watch and its songs are remembered even today! 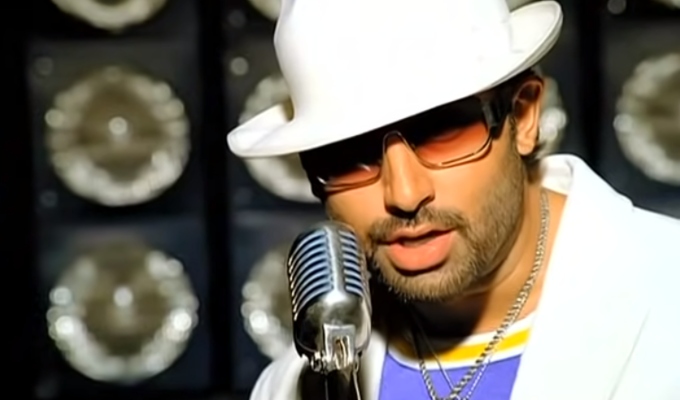