Believe it or not, our aquatic ecosystem is in grave danger! Thanks to the unauthorized dumping of pollutants and waste into the water bodies in addition to relentless fishing, we have successfully destroyed the homes of many sea creatures.

The only solution is to mend our ways and look for alternative solutions to save marine life. And this innovative discovery by a 17-year-old boy can definitely be the game-changer.

Siddharth Pillai is a coastal crusader who created an artificial reef model that marine animals can call home. “They (corals) lose colour, crumble and die in 30 days. Seeing dead coral on the seafloor is disgusting and heartbreaking.” Bleached coral also stops hosting marine life, and erodes shorelines, compounding ecological problems. The fact that no one in India knows this or was doing anything about it gave me anxiety,” he said.

On the quest to replace the crumbling coral reefs that house millions of marine life, he started looking at alternatives and stopped at experimenting with the 3D printing technique as suggested by his father. 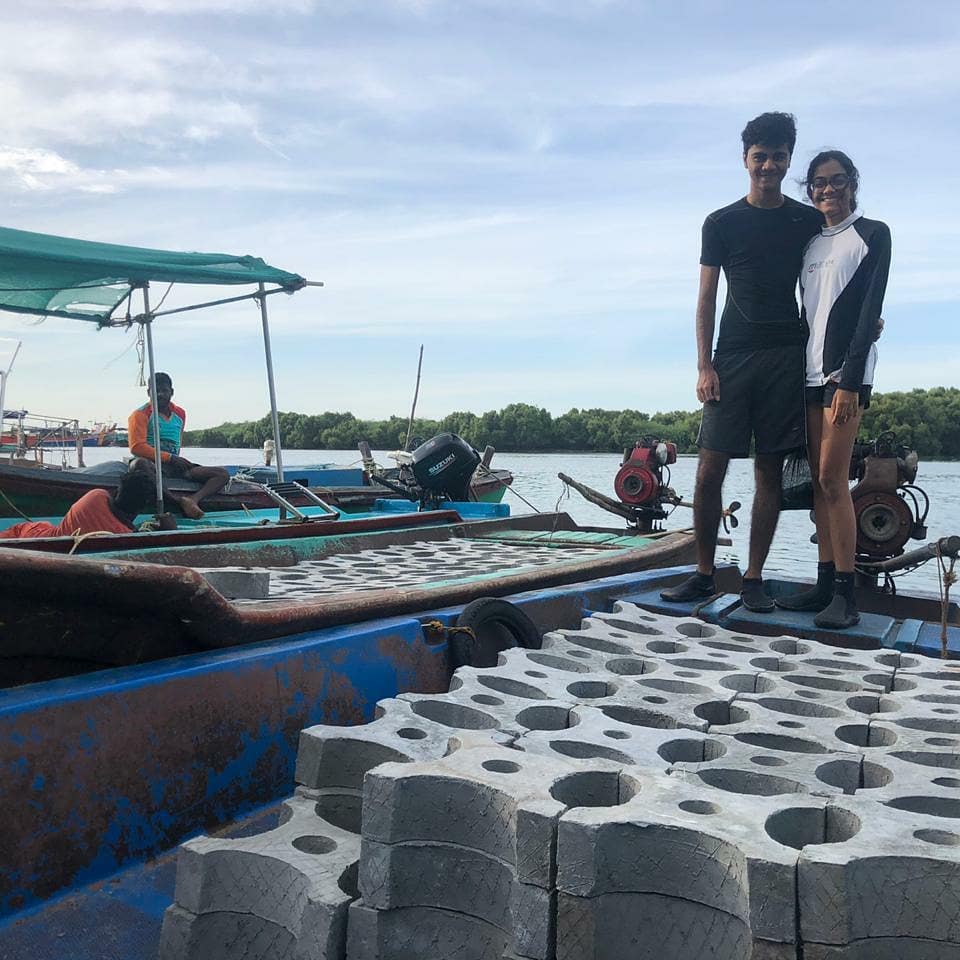 “I took a 45-day course in May 2018, working out a way to make the model porous, so coral can latch on to it.” He filled in the prototype mould with cement mix at home “wrecking the balcony”.

Pillai has spent the greater part of 2018 working with Temple Adventures, a dive centre at Pondicherry to create a model for an artificial coral reef structure which is cast in a dolomite-cement mix, and since the blocks connect to each other, it’s easier to build, assemble and scale. 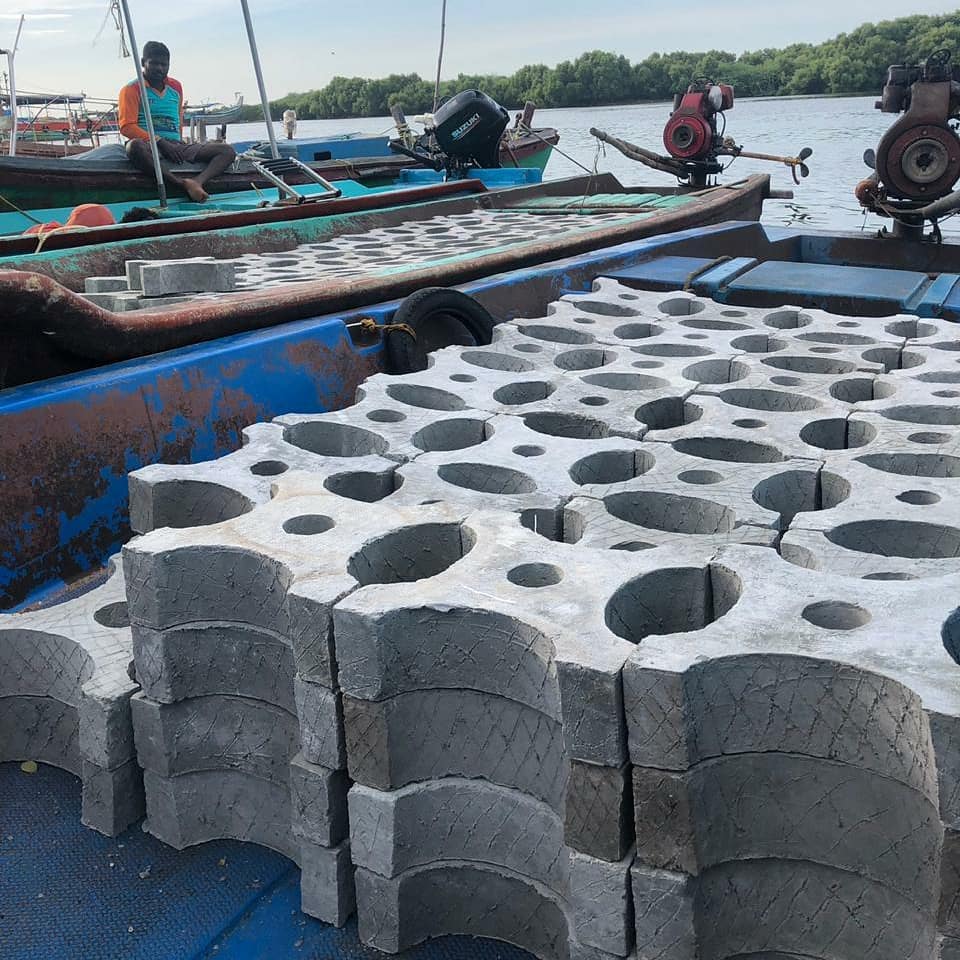 The reef (the largest section of which spans 20m) was installed two weeks ago and experts estimate that it will start hosting marine life in roughly a month.

The artificial reef created by Pillai is only a skeleton upon which corals can latch and grow, housing the marine animals. But to restore corals and save marine habitats, we need to reverse the effect of global warming as early as possible.