Remember The Guy Who Played Raghu Ram In ‘Roadies’ Parody? He Is Panchayat’s Director

From hunting down a missing goat via CCTV footage to working towards making the village open defecation free, ‘Panchayat’ has been a funny, exciting, and rather eye-opening series that gives us a glimpse of what it’s like to live in rural India even today. Don’t be fooled by the metropolitan cities. Much of our country still lives in a time where ‘Pradhan-pati’ is more powerful than the ‘Pradhan’. If you know, you know. 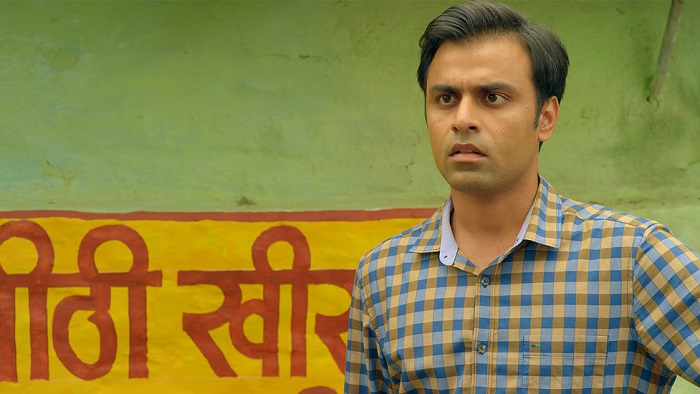 Now, what is REALLY interesting is that people online have finally found out who the director of the series is. Even though his name popped up every now and then, many of us really couldn’t connect the dots. 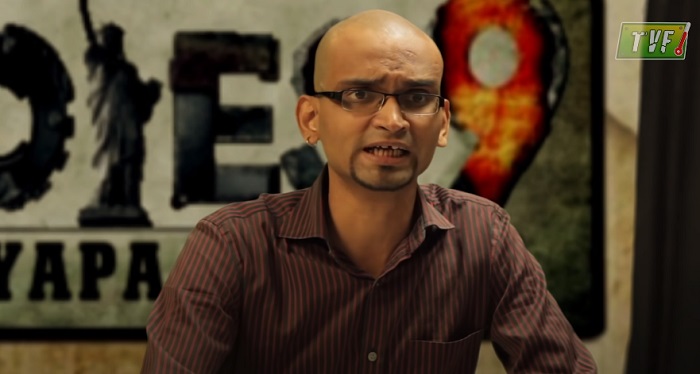 This person played the roles of Raghu Ram and Rajiv in the infamous ‘Roadies’ parody video by TVF called ‘Rowdies’ that was released a decade back.

This person is Deepak Kumar Mishra and turns out, he has many feathers on his cap.

He also worked in ‘Permanent Roommates’ and appeared in season 1 of ‘Panchayat’ and ‘Kota Factory’.

He also played the role of electrician in season 1 pic.twitter.com/NEsvCMz0j6

It’s safe to say that people online were left shook!

What an incredibly talented guy!