With the consistent progression of society, cities have become much more populated than it was before. And that has led to higher demands among people and an increase in the competition among peers.

Given how everyone functions on the same level of rush, city life has become pretty difficult. That’s why even though we have fast cars and bikes, and work in air-conditioned rooms, we seem to be always out of time.

Once you complete all or any of these tasks, you’re left with the feeling that it would have been swell if you had an extra 30 seconds in your life. Why 30 seconds? Well, there can be many reasons but since you asked, that’s exactly how long it took for Rannvijay Singha to change his life.

Rannvijay explains how it took him only 30 seconds to come to the realisation that his life is going to change forever when his daughter was born. 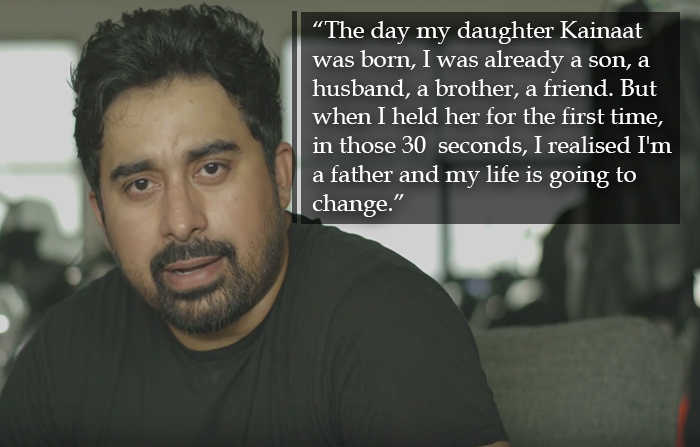 We all know biker Rannvijay from Roadies? But do you know his life would’ve been completely different if he didn’t have those extra 30 seconds to think about his priorities? 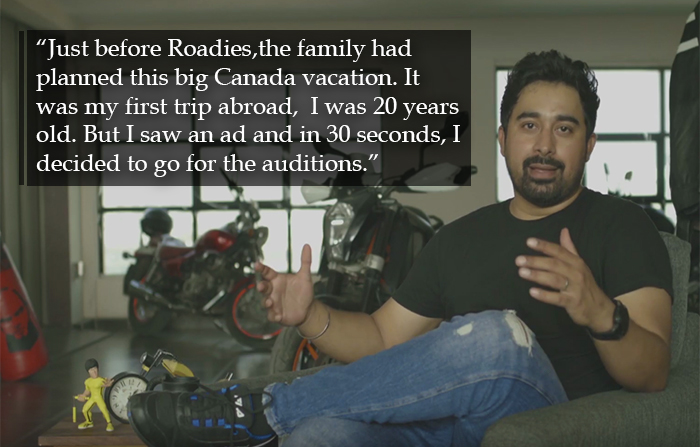 According to Rannvijay, 30 seconds matter in our daily lives in a city. And if you’re a biker, then one way to make those seconds count is with Castrol POWER1. Check out his pro tip:

“Castrol POWER1 with Synthetic Technology is all about that hustle. Its superior acceleration gets you 5 metres ahead in just 30 seconds* compared to key competitors. And you know what, there’s a wide range of grades for different kinds of bikes. Fir chahe woh street bike ho, cruiser ho, ya fir ek racing bike.”

*The test simulates a 30-second wide open throttle acceleration from a rolling start, in a single gear, conducted by Castrol using Honda CBR300 engine. At the end, the distance travelled is reported.

Time is what we want most, but what we use worst. So, don’t wait for life to hand over those extra 30 seconds. Go grab the #PowerToPlay: