Home Food For Thought Man Tweets Powerful Pics To Encourage Use Of Public Transport, Says, “You...

A Twitter user Roche Mamabolo tweeted a couple of pictures that offered a witty insight on how we’re responsible for causing traffic congestion that doesn’t move for hours. Through the pictures he showed how this problem can be easily dealt with by using public transport and it is an eye-opener for all of us.

You aren't stuck in traffic, you are the traffic. pic.twitter.com/LycuxN8aYe

He suggested how just by using public transport we can help reduce the traffic. 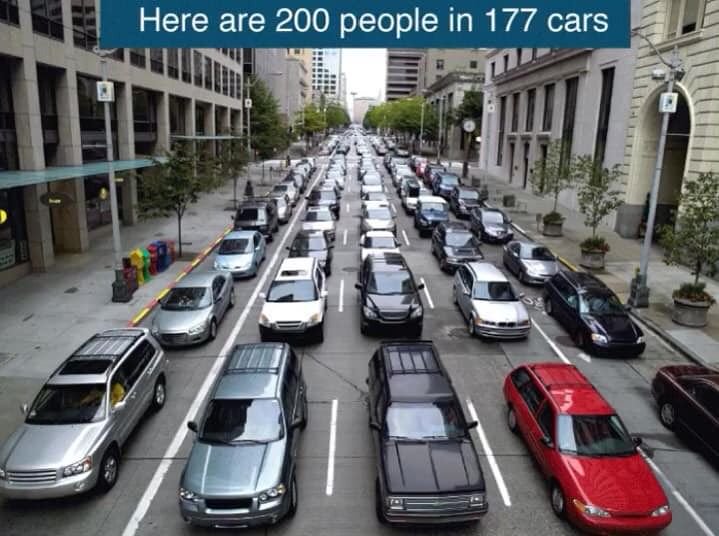 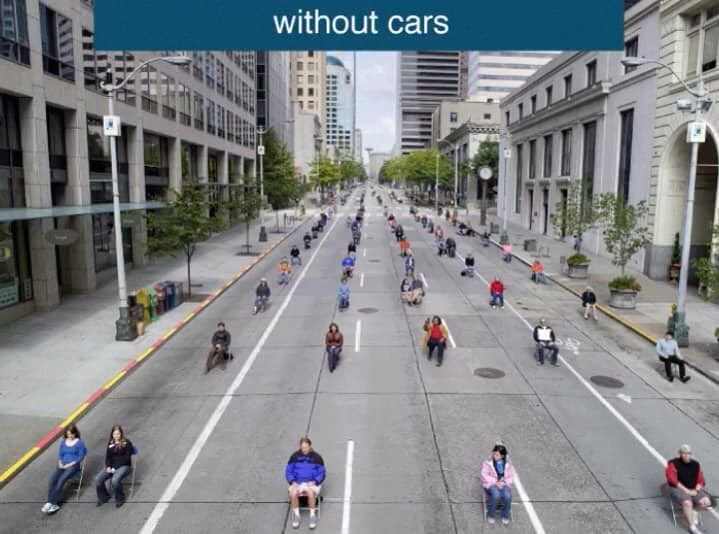 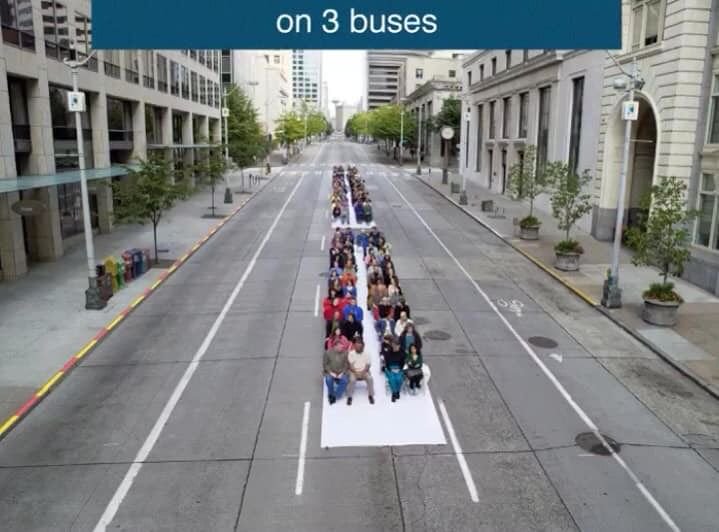 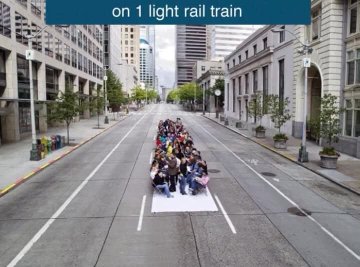 Twitter was impressed by his insights and came up with their suggestions that can help reduce the increasing menace of rush hour traffic jams in the world.

Reliable, affordable and safe public transport would solve a lot of problems.

There can’t be a better way of showing the importance of mass rapid public transport system !!

Those who r opposing #MumbaiMetro are part of the problem! #SaveMumbaiMetro

This is really interesting!

Air pollution is a silent killer. The more we implement strategies to reduce pollution and increase air quality….the better for our health!!

World is talking about greener earth but its not possible without mass transport! Cities should be planned with next 30-40 years requirement of mass transport

I feel like flying cars are the real solution here pic.twitter.com/eQAsTUZnqp

So instead of blaming someone the next time for the increasing traffic snarls in the city, just consider commuting by public transport to help remedy it!