“I am on my periods,” said Kavi inside a jam-packed metro and all eyes turned towards her as if she made a grave mistake by saying ‘it’ loud and clear. Well, that is the kind of reactions women mostly get when they speak about menstruation. A common biological process that women go through every month is still a taboo in most parts of the world including Japan.

However, there are some who are working towards normalising periods and removing the stigma around it. A recently opened departmental store in Osaka, Japan which is dedicated to selling female sexual health and menstrual products came up with a unique idea of having their employees wear ‘menstrual badges’ while they were on their period. These badges would let their co-workers, management know when they’re menstruating, reported Japan Times. 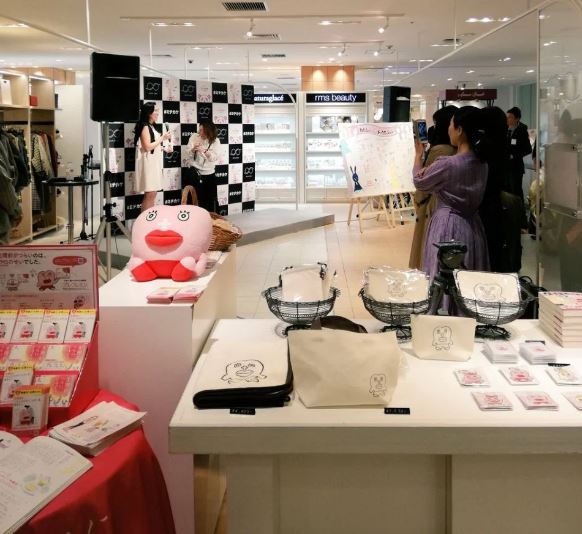 The colour-coded badges represent a cartoon character named Seiri-chan aka Little Miss Period which is a symbol of period in the country. According to BBC, the employes of the store themselves suggested the voluntary badges that were also linked to the opening of a new section of the store. 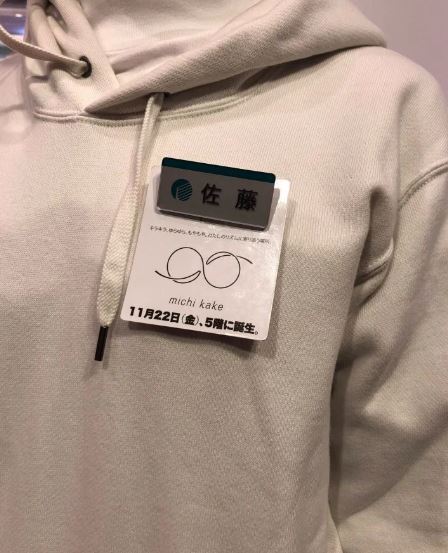 On one side, the badge mentioned the date of the opening date of the ‘women’s wellbeing’ section of the store and the other side featured the Seiri-chan mascot. The shop also features a glittering section, reported The Sun.

The entire idea of coming up with the badges was to ‘fostering sympathy among co-workers’. The store’s spokeswoman Yoko Higuchi said that the idea was to “improve the working environment” for staff. The intention was that staff could get extra help, or longer breaks if they were wearing one.

She however also pointed out that some staff “didn’t see the point” in the badges or were “reluctant” to wear them.”But others were positive,” she said. “If you saw a colleague was having her period, you could offer to carry heavy things for her, or suggest she takes longer breaks, and this support would be mutual. It was never the intention to share the menstrual information with their customers,” she added.

Although the idea behind coming up with the ‘period badges’ was to destigmatize periods, it didn’t go well with people online. The company attracted backlash for ‘imposing’ the badges on their employees.

Just no. We don’t need a sodding badge. https://t.co/KWaFWIQQqt

This is the only badge I'm interested in when I'm on my period. pic.twitter.com/0EPBV35twc

B) "originally aimed at fostering sympathy among co-workers" 🙄🙄🙄 so… 'take pity on me, I'm on my period'??? That's definitely going to destigmatize menstruators… 🙄 https://t.co/H5w9XEpz0s

This is going way too far. Can the workers refuse to wear “period badges” even if their bosses urge them to? Unfortunately, the answer is “No” in Japan. It’s just a gross sexual harassment show in public #metoo #生理バッジ #生理ちゃんhttps://t.co/AsYoXR8rvo

Hey! Are you on your period? Even though it's a totally natural thing, would you like to inform EVERYONE that the "blood moon's" in town? Tell the world by wearing this really ugly arsed badge & become the social pariah you always knew you were…#WTFJapan ?! @RalphGarman

As if we don't have enough to be mad about.https://t.co/PY66ERj1pM

Any employer that asked me to wear a badge when I'm on my period would be getting sued. https://t.co/144F4wMWOe

The company is now reconsidering the idea given the public outrage they witnessed after their initiative went viral online. What do you think of the idea? Tell us.