There is a certain image that many people have regarding celebrities. It’s like their lives are synonymous with a luxurious lifestyle. Anyone who comes across living a simpler life is often tagged as unsuccessful.

For example, actor Karanvir Bohra recently took to Instagram to share a video that was allegedly taken by the paparazzi in which he was seen waiting for his car. He then stepped inside a Maruti Ciaz and the reporter taking the video can be heard saying, “Ciaz mein aaye hai, gareeb gareeb dikh raha hai yeh toh,” reports Hindustan Times.

The video was taken when Karanvir Bohra went to visit the late Sidharth Shukla’s mother. Slamming the paparazzi, he wrote on Instagram, “We came to meet a mother who just lost her son. And this is what certain press people notice during such a grieving time? This is exactly what gives press people a bad name.”

People online took to the comment section and criticized the reporter for being so insensitive and shallow. Here’s what some of them said: 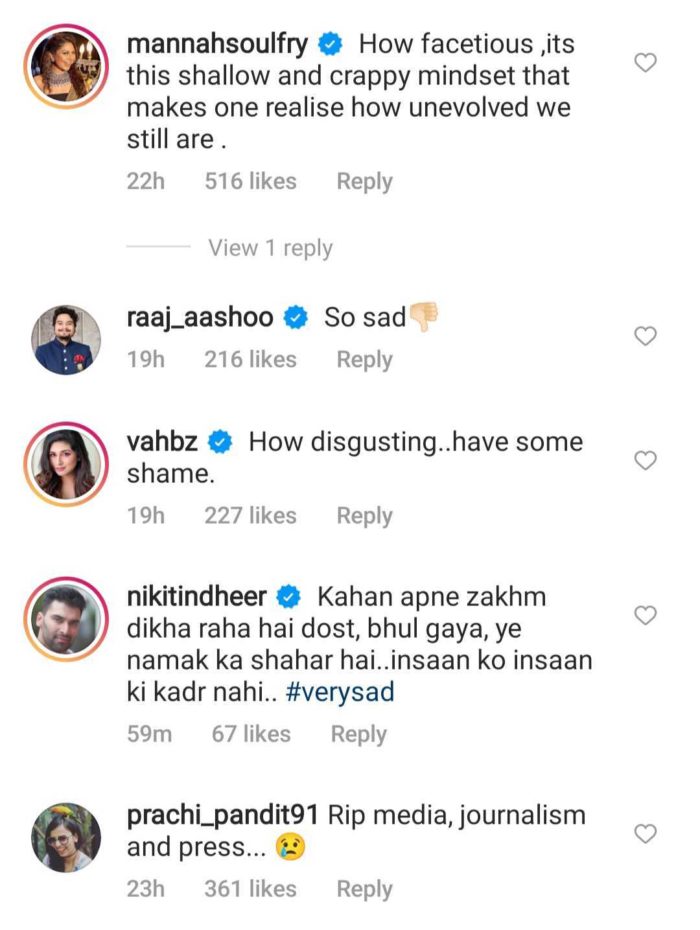 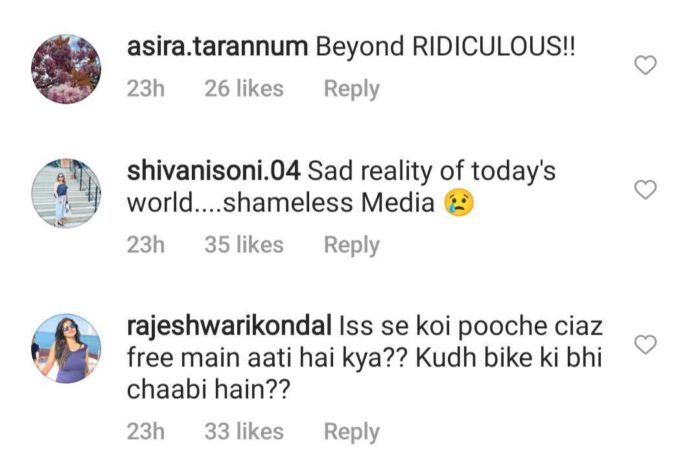 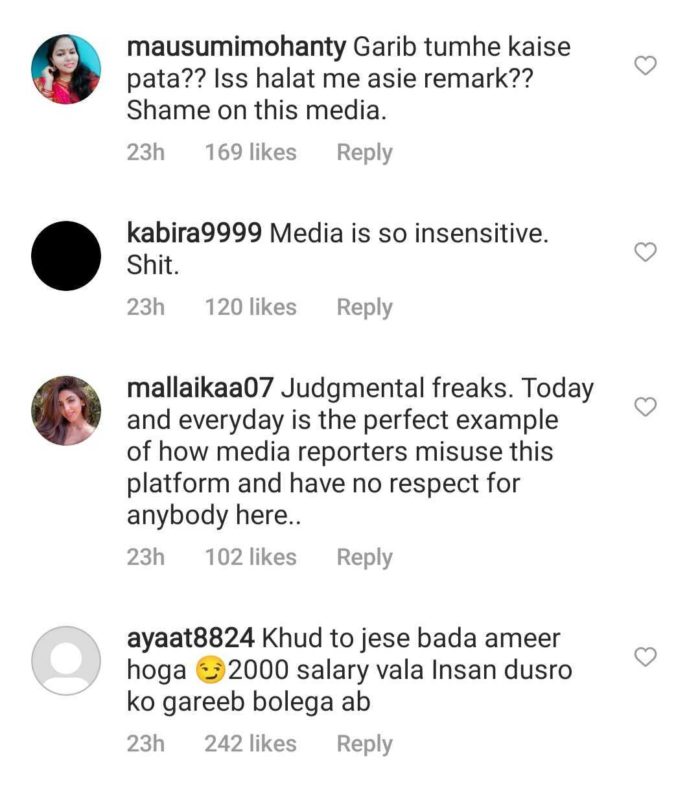 At a time when celebrities are grieving the loss of a loved one, shouldn’t they be left alone and given a break from all the unnecessary judgement?