Can You Guess Which Film These Super Duper Irrfan Khan Looks Are From In This Quiz?

Irrfan Khan’s death might have left a void in several people’s hearts but thank god, his films are still there to comfort us. He was a man who possessed the kind of talent which is hard to come by and yet he was grounded, humble, and most importantly, had a good heart.

Celebrating him will never be enough and hence, if you are someone who has grown up watching his films, guess which film these iconic Irrfan Khan looks are from!

1. In this movie, Irrfan has a tough time dealing with an elderly man suffering from constipation! 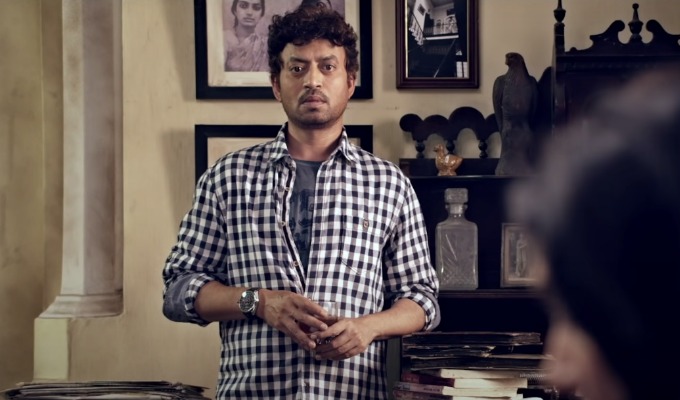 2. A British film which won a BAFTA award! 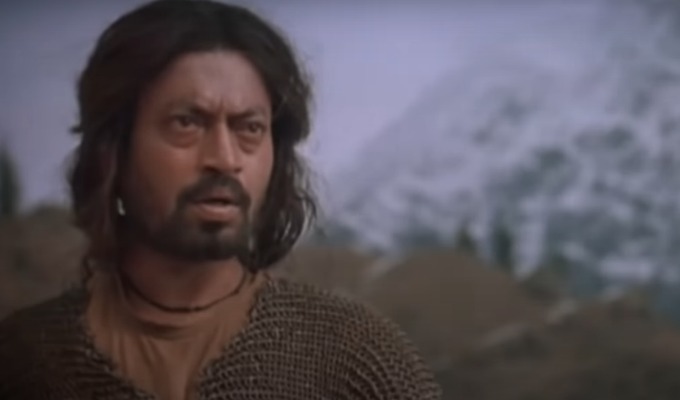 3. A father tries to get his daughter admitted to an English-medium school. 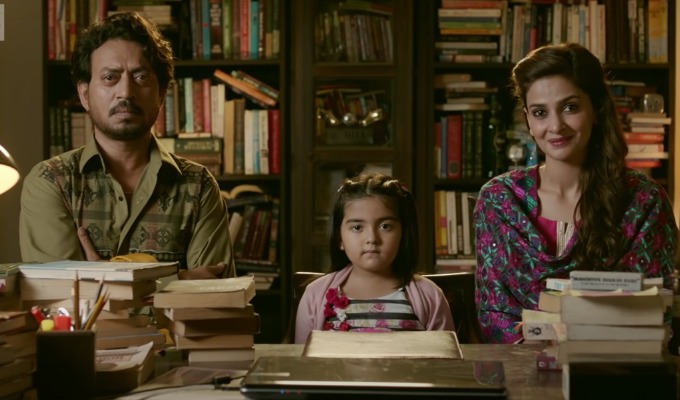 4. This Indian-German drama focuses on a Sikh man who longs to have a son. 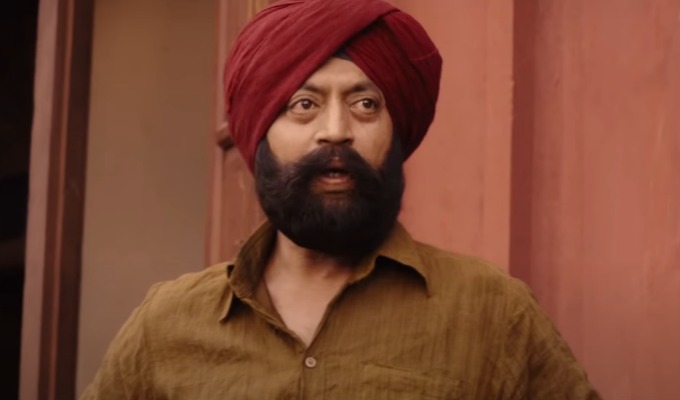 5. Irrfan Khan's amazingly fun looks for his film is a hint big enough! 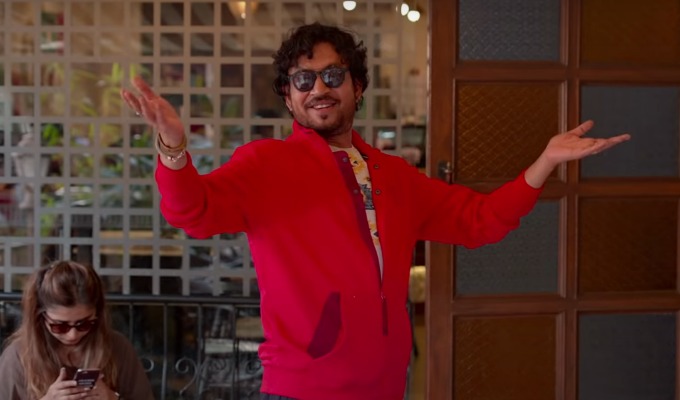 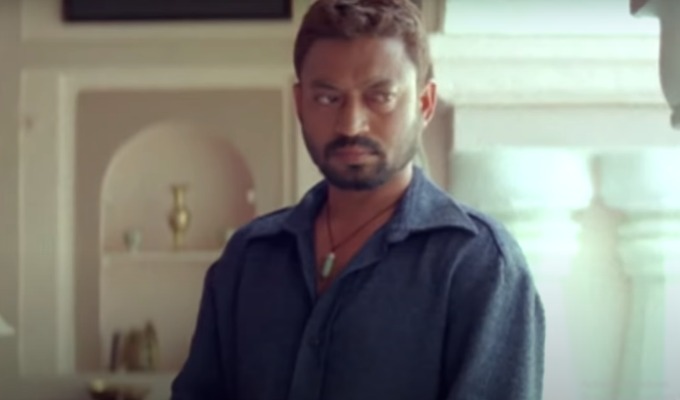 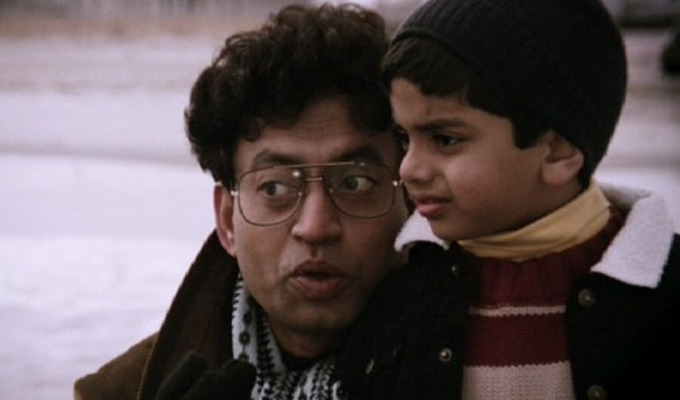 8. A soldier who was forced to go against the system. 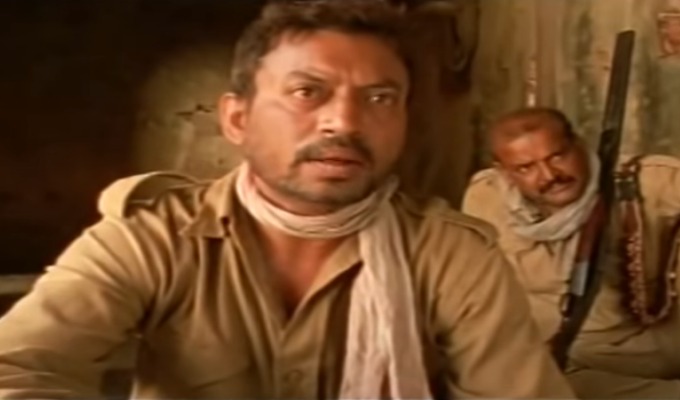 9. A story about Mumbai, two loveless souls, and a dabba. 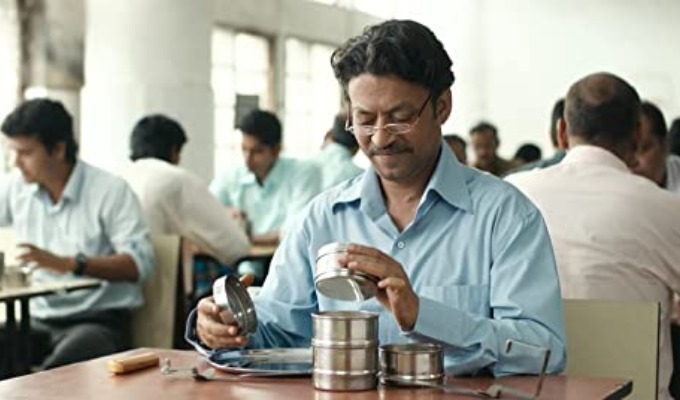 10. A man who seeks revenge after losing his son.

Result
Any Irrfan Khan fan would be in tears seeing your score.

Result
You live for Irrfan Khan's films and it shows!